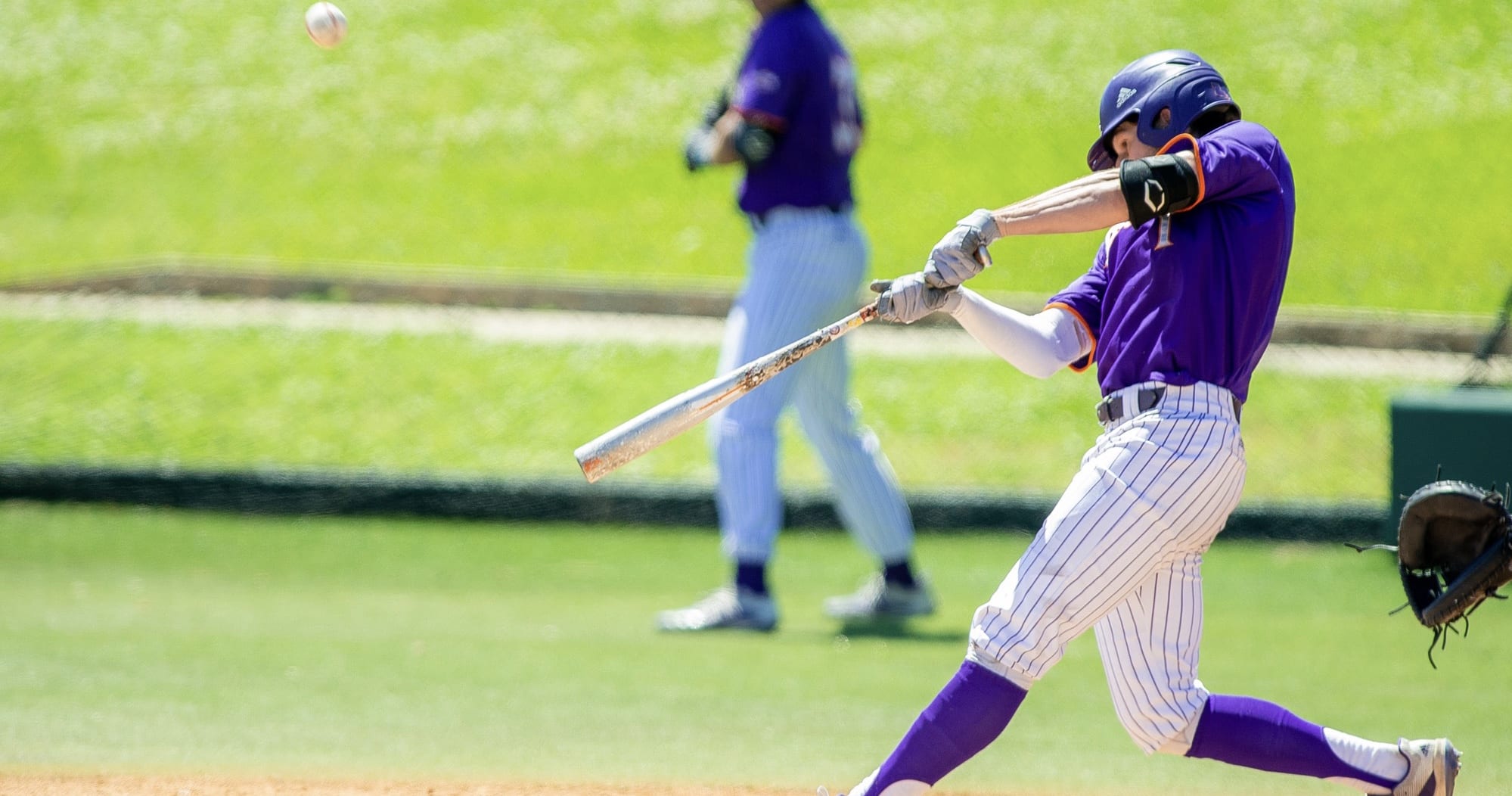 Elkins’ second-inning solo home run put the Demons ahead to stay and a cadre of NSU pitchers silenced the Tigers’ powerful lineup, lifting Northwestern State to a 7-3 victory at Alex Box Stadium on Tuesday evening.

“I’ve been feeling good,” said Elkins, whose two-run double was the difference in the Demons’ 3-1 win against the Tigers on March 12, 2019, in Natchitoches. “We’ve been working on an approach with (assistant coach) Spence (Goodwin) and coach (Bobby) Barbier and the guys. We’ve been sticking with it, and it’s worked. We had 12 hits, and everybody came up big.”

LSU dropped to 32-20 with its first midweek-game loss this season. It was also its final midweek game. The Tigers close the regular season with a three-game SEC series against Texas A&M starting Thursday in College Station, Texas.

Coming off a tough weekend series where they dropped three of four games, the Demons (27-24) responded with arguably their best all-around performance of the season.

Northwestern State collected 12 hits, paced by a 4-for-5 performance from Larson Fontenot at the top of the order. Elkins and Marshall Skinner added two hits apiece while Elkins and Tyler Smith each had a pair of RBIs.

It was Elkins’ hit that put the Demons at ease in a game that was moved up 90 minutes from its original 6:30 p.m. start.

Making his first career start, sophomore right-hander Ethan Francis (1-0) was the pitching equivalent of Elkins, who put the Demons ahead to stay on a full-count pitch from Will Hellmers (6-2).

Francis tossed two scoreless innings, working around a pair of first-inning walks, to set the tone for a quintet of Demon pitchers to limit the Tigers to five hits in the game.

“They all competed,” Barbier said. “It’s hard when you’re a pitcher and you don’t get in for weeks. You throw in the bullpen, and you stay ready. Then you get your opportunity on the big stage.

“All of those guys did a good job competing in the strike zone against some really good hitters. That’s as good of a lineup as there is, and each one of them did a good job.”

The Demon lineup did the same, extending the early lead.

Elkins’ two-out single in the third added a run before Fontenot (walk) and Smith (hit by pitch) drove in runs with the bases loaded in the fourth inning. NSU took advantage of a one-out error by first baseman Tre Morgan in the sixth as Jake Haze scored on a wild pitch and Smith added a sacrifice fly.

“Before we played today, coach (Barbier) told us to have fun,” said Fontenot, who played 28 miles from his hometown of St. Amant. “How can you not have fun coming back to your hometown and letting it go? Everyone had that mind-set of whatever happens, happens, and let’s just play ball.”

LSU converted on a rare threat in the seventh, slicing the Demon lead in half with a three-run inning highlighted by Dylan Crews’ two-run triple.

Once Taylor escaped further damage, Brown worked two perfect innings with three strikeouts to notch his sixth save of the season.

“I thought today we played without expectations,” said Barbier, who has presided over NSU’s first back-to-back wins against LSU since April 2-3, 1996. “Whether that was because we’re playing LSU, an SEC team, or we’re playing a mid-week game, I don’t know. I thought we played that way, which allowed us to play more freely. Usually when you come into these parks, it goes one way or the other.

“You can tighten up or play more free. We did a good job of playing more freely and not getting down when some things didn’t go our way early. Hopefully this team can learn from that and play like that when they have a little more expectations this weekend.”

The Demons return to action Thursday when they host Texas A&M-Corpus Christi in the opener of a four-game Southland Conference series at Brown-Stroud Field. First pitch is set for 6:30 p.m.