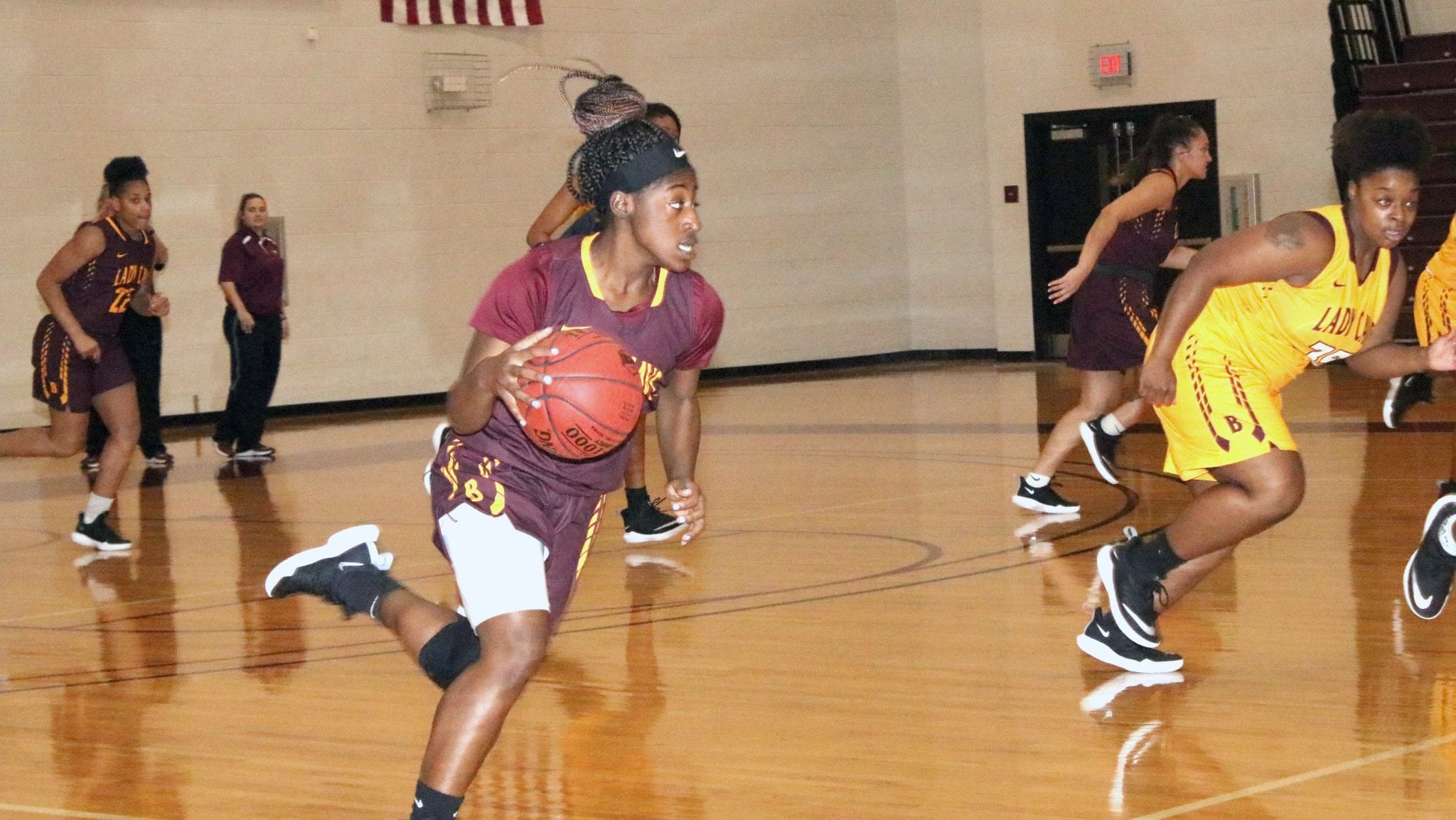 The Lady Cavs visit Baton Rouge Community College on Thursday. Their home opener is Monday at 5 p.m. against LSU-Alexandria.

The Cavs open their season Saturday at home against DFW Prep at 4 p.m.

Thursday’s game will mark the debut of head women’s basketball coach Brenda Nichols, who replaced John Rennie. Rennie, who started the program in 2013, is focusing on his duties as athletic director.

Nichols spent the last 12 seasons as head coach at Sam Houston State, winning a SLC regular-season title in 2013.
The Lady Cavs are coming off a 10-21 season. BPCC finished 6-14 in Region XIV.

Monette Bolden, a 5-foot-7 sophomore guard from Erath, is the team’s top returning player. She was the second-leading scorer last season at 15.1 points per game.

There are four other sophomores on the team and 15 freshmen.

The Cavaliers will have a mostly new look under third-year coach Chris Lovell.

Jason Holliday, a 6-5 sophomore guard from Brusly, is the top returning scorer at 8.0 points per game.

Among the newcomers is 6-7 sophomore guard Eric Parrish, a transfer from Akron. Parish. who has committed to Nevada, averaged 8.8 points in 32 games last season.

Note: BPCC has renamed its gym Coach Billy Montgomery Gymnasium in honor of the former Haughton basketball coach and legislator. Montogmery is also a longtime supporter of BPCC and Bossier Parish athletics.
In between Monday’s women’s and men’s games, there will be a dedication ceremony honoring him.