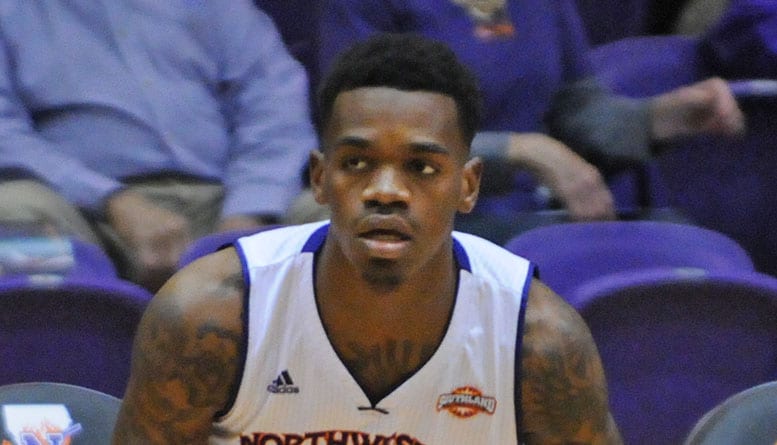 “It went very well. All looks good, and there were no surprises,” said McConathy. “It’s a long road back but every indication is that Jalan can have a complete recovery. There’s no doubt he will put in the work necessary.”

West, who led the nation in assists (7.7 per game) and was 16th in scoring (20.0 points per game) last year, scored 25 points and had six assists in the Demons’ opening game at Ole Miss, before suffering the injury in the final minute of a 90-76 defeat.

The 5-10 Bossier City native, who led Bossier High to a state championship as a senior, began the season as the NCAA’s career assists leader among active players with 614.

He is the fifth-ranked career scorer in NSU history with 1,592 points and was on pace to break the school record. He is slated to graduate in May. NSU will file an appeal after this season with the NCAA seeking a medical redshirt which would allow West the option to play for the Demons next year.

He has drawn significant interest from NBA personnel and draft analysts. DraftExpress.com ranked West 50th among all NCAA basketball seniors. CBS Sports rated him 69th on its preseason list of the top 100 players in college basketball, while College Basketball Talk (NBC Sports) rated him 93rd.

West was ranked among the “20 Most Exciting Players in College Basketball” this summer by Brian Pederson of BleacherReport.com. For the third straight season, he was on the preseason watch list for the Lou Henson Award given to the top player at the mid-major level of the college game.

The respected statistical analytic website KenPom.com listed him as one of the five members of this year’s “Shooters Club,” the top five 3-point shooters in major college basketball based exclusively on their performances in all aspects of shooting against Division I opponents.

He was also cited as one of the top five 3-point shooters in college basketball by KenPom.com, a website that features detailed statistical analysis of the game.

West is the Demons’ career assists leader, and also holds school records for 3-pointers made in a career (210). He is 417 shy of the school record of 2,009 points by Billy Reynolds from 1973-77 after scoring over 600 points in each of the last two seasons.