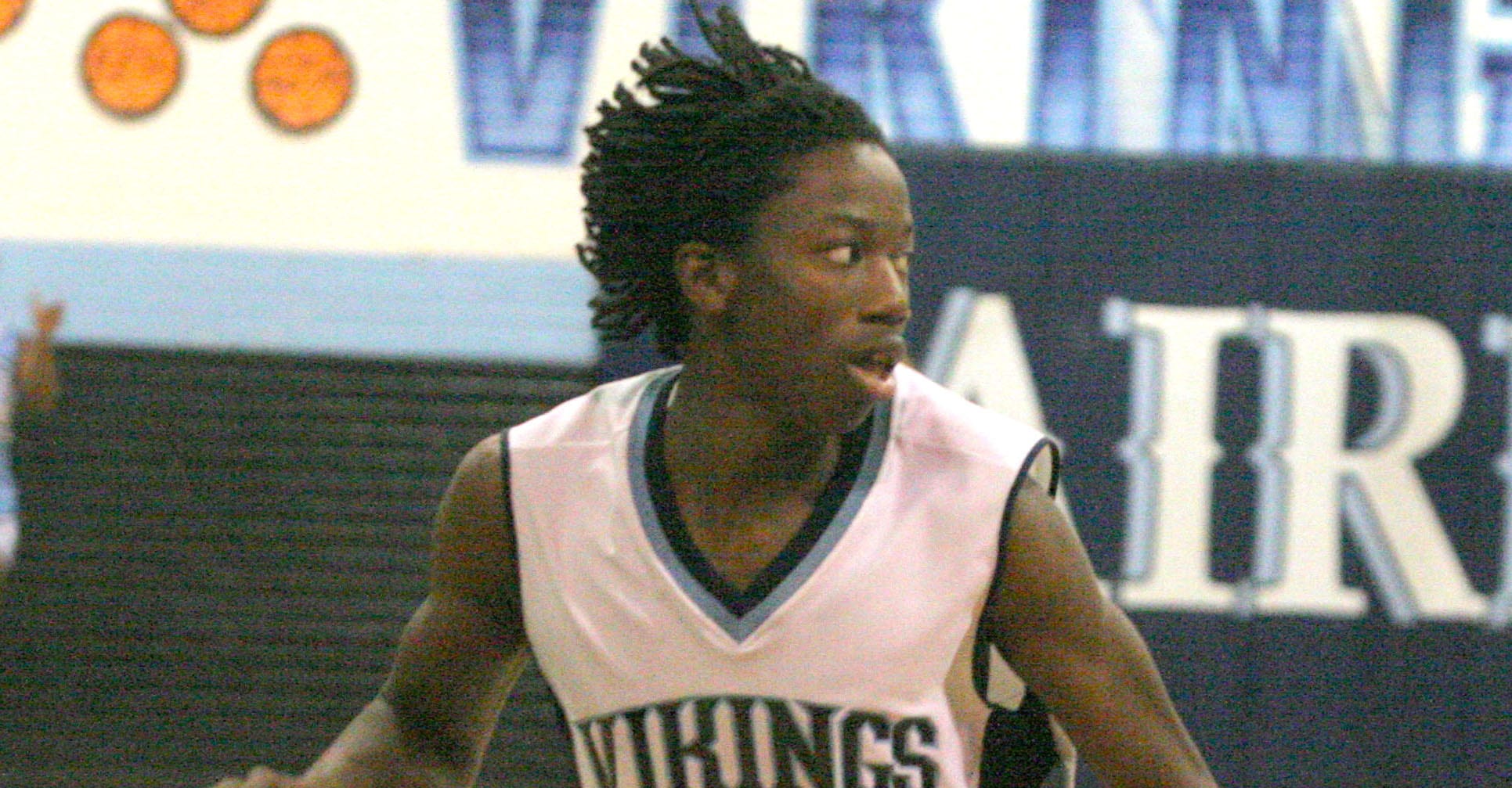 Former Airline star Josh Hagins came up big on a national stage Thursday in the first round of the NCAA Men’s Basketball Tournament.

Hagins, a 6-foot-1 guard, scored 29 of his 31 points in the second half and two overtimes to lead the No. 12 seed Arkansas-Little Rock Trojans past No. 5 Purdue 85-83 in a Midwest Regional game in Denver.

Not only did he have a big game scoring, Hagins also pulled off some last-second heroics. He sank a 3-pointer from about 30 feet to send the game into overtime tied at 70.

In the first overtime, Hagins made a short, pullup jumper to send the game into a second OT tied at 75. He also scored the first basket in the second overtime.

With the Trojans up by one, Hagins forced Johnny Hill to take an off-balance shot on a drive to the basket and got the rebound with 1.2 seconds left.

With 3:33 left, it looked like there would be no chance of an upset as Purdue led by 13. But the Trojans outscored the Boilermakers 18-5 to close the game.

Hagins finished 10-of-20 from the field, including 3-of-7 from 3-point range. He made 8-of-10 free throws and had seven rebounds, six assists and five steals.

According to one report, Hagins became the first player in an NCAA Tournament game since steals became an official statistic in 1986 to score at least 30 points and also have at least five rebounds, five assists and five steals in a single game.

Top top everything off, Tuesday was Hagins’ 22nd birthday.

UALR (30-4), the Sun Belt Conference champion, faces No. 4 seed Iowa State on Saturday in the second round. Iowa State defeated No. 13 Iona 94-81 in its first-round game.

Hagins led Airline to the District 1-5A co-championship in the 2011-12 season and was the MVP on The Press-Tribune’s All-Parish team. He was unable to play in the playoffs because of hairline fracture of his left ankle suffered in the second-to-last game of the season.