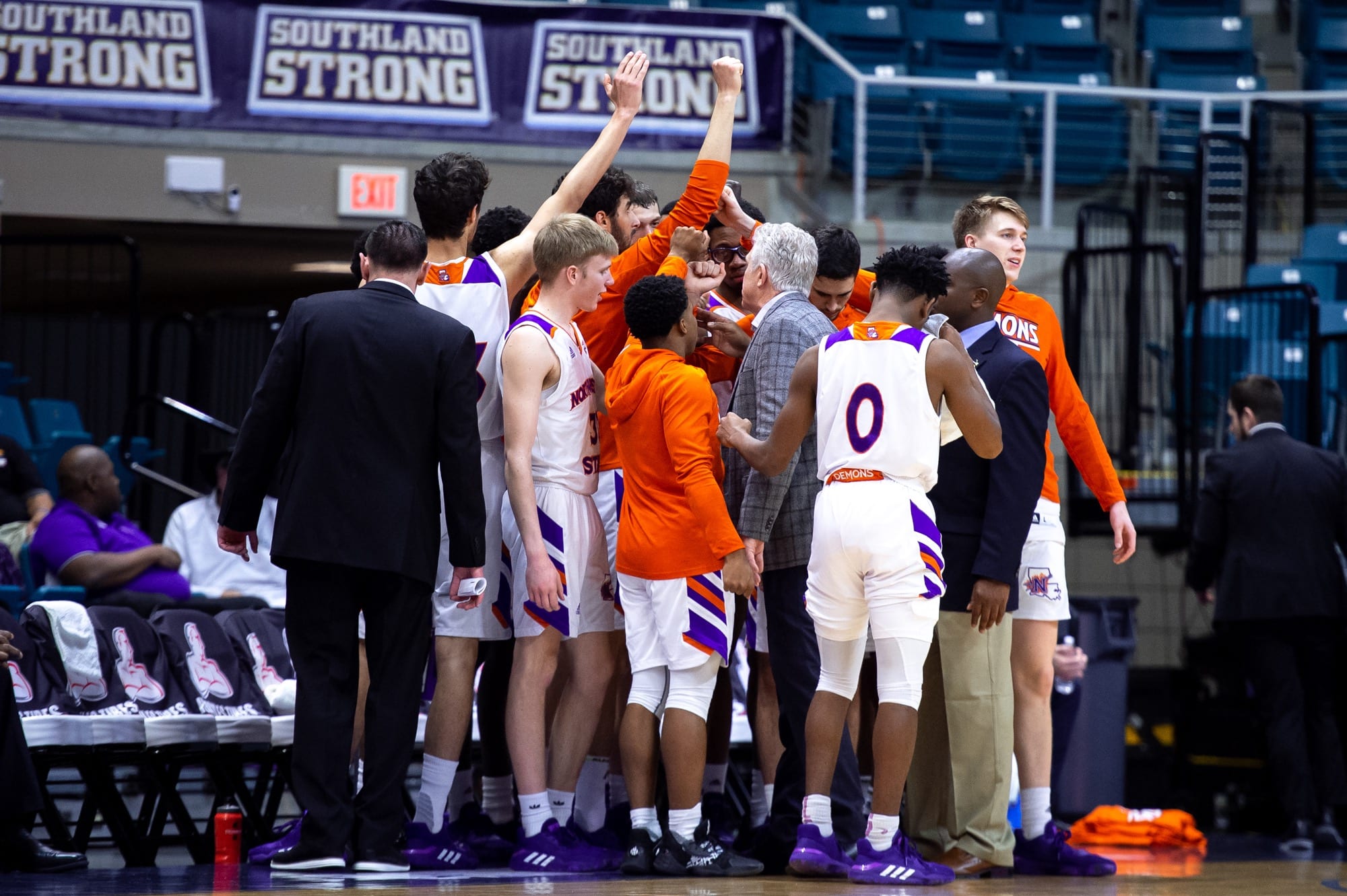 The remainder of the Southland Conference and Conference USA men’s and women’s basketball tournaments, among many others including the SEC men’s tournament in Nashville, Tenn., have been canceled.

Here is a statement issued Thursday by the Southland Conference office.

“The Southland Conference has been monitoring the situation with the coronavirus very closely. The health and safety of the student-athletes, coaches, officials, fans and other tournament personnel is of utmost importance. As a result, the Southland Conference has determined that the prudent course of action is to cancel the remainder of the tournament effective immediately.”

The Demons will finish the 2019-2020 season with a 15-15 record, tying for fourth in the SLC standings and posting a 12-9 mark against league opponents including Wednesday’s tournament win.

The announcement of the cancellation of the Conference USA tournaments, with Louisiana Tech’s men’s and women’s teams still alive, came minutes before the second day of the event was set to tip off in Frisc

The Lady Techsters upset UAB 66-63 on Wednesday. The Techsters were just 30 minutes away from tip-off against Middle Tennessee. The Bulldogs were set to play their quarterfinal game against Marshall at 9 p.m. Thursday.