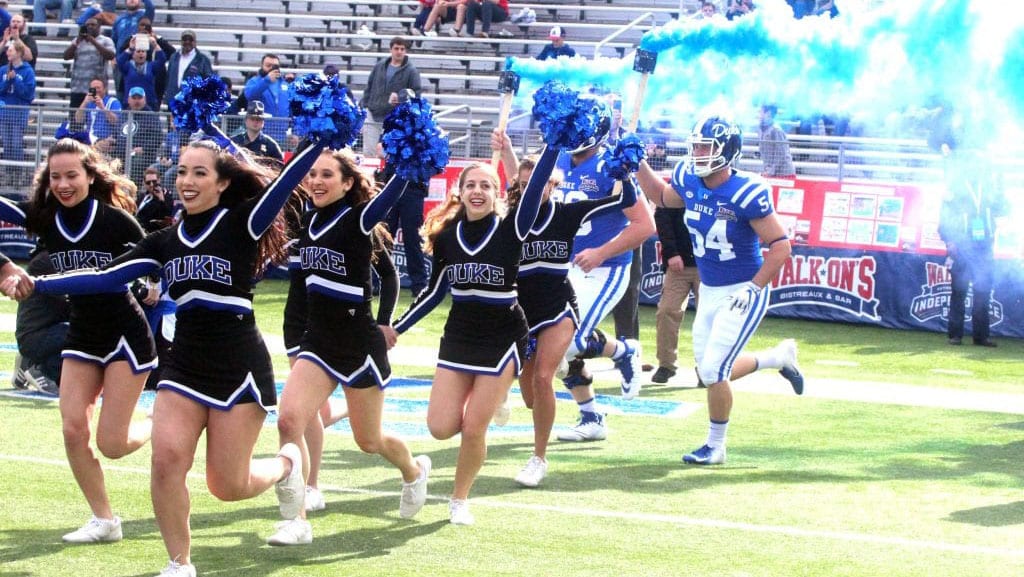 “As we kick-off our third and final year as the title sponsor for the Independence Bowl, we want to thank the Independence Bowl Foundation team for making this partnership such a great experience,” said Walk-On’s Bistreaux & Bar Founder and CEO Brandon Landry. “As a Louisiana-founded brand, we have enjoyed supporting not only the local community, but the state as a whole, and we’re looking forward to seeing the continued success of bowl week and the long-standing tradition of post-season football in Northwest Louisiana.

“We have multiple restaurants in the surrounding area, which are looking forward to working with the Independence Bowl Foundation for ongoing sponsorship opportunities, as well as support from our customers all across the country who, thanks to the support of the involved teams, are now fans of not only the Independence Bowl, but the Walk-On’s brand as well. While we are excited to help welcome and support a new title sponsor for the 2020 season, our focus for 2019 is to ensure a successful year for the 44th-Annual Independence Bowl, not only December 26th for the game, but for all of the surrounding events,” Landry added. 2019 is the final year of the original three-year partnership between the Independence Bowl and Walk-On’s Bistreaux & Bar.