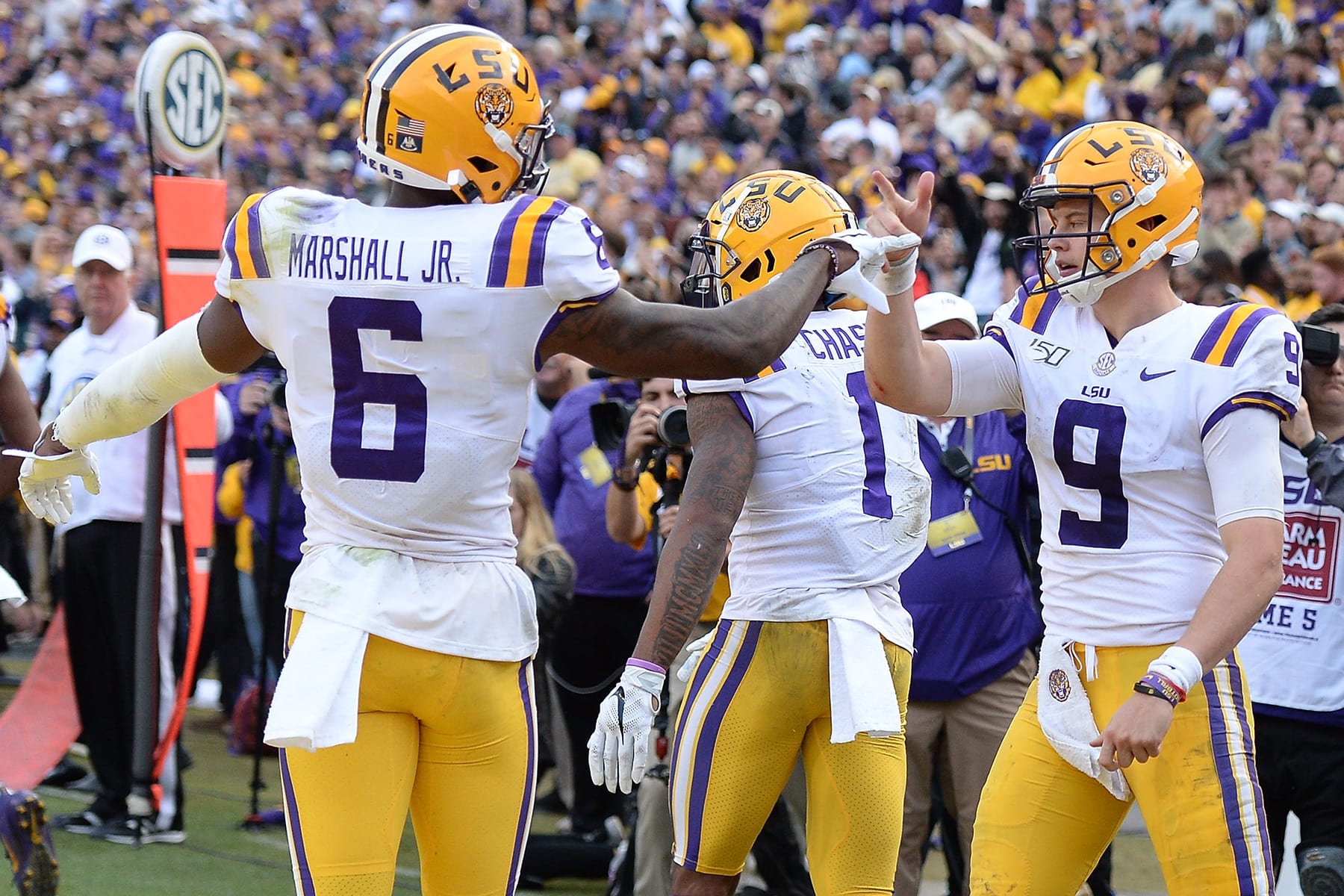 The award is presented annually to the season’s outstanding receiver regardless of position.

Last season, Chase caught 84 passes for 1,780 yards and 20 touchdowns in winning the award over finalists CeeDee Lamb of Oklahoma and Michael Pittman Jr. of USC.

Lamb was taken by the Dallas Cowboys in the first round of the 2020 NFL Draft. Pittman was picked by the Indianapolis Colts in the second round.

Marshall caught 46 passes for 671 yards and 13 touchdowns in 12 games last season. He missed three games with a foot injury.

Chase and Marshall are both juniors. They helped the Tigers go 15-0 and win the CFP national championship.

The Biletnikoff Award is sponsored by the Tallahassee Quarterback Club Foundation. It is named after Fred Biletnikoff, who was a star receiver for Florida State and the Oakland Raiders.

Biletnikoff is a member of both the college and pro football halls of fame.

Fifty-five players were named to the Watch List. More will be added during the season.