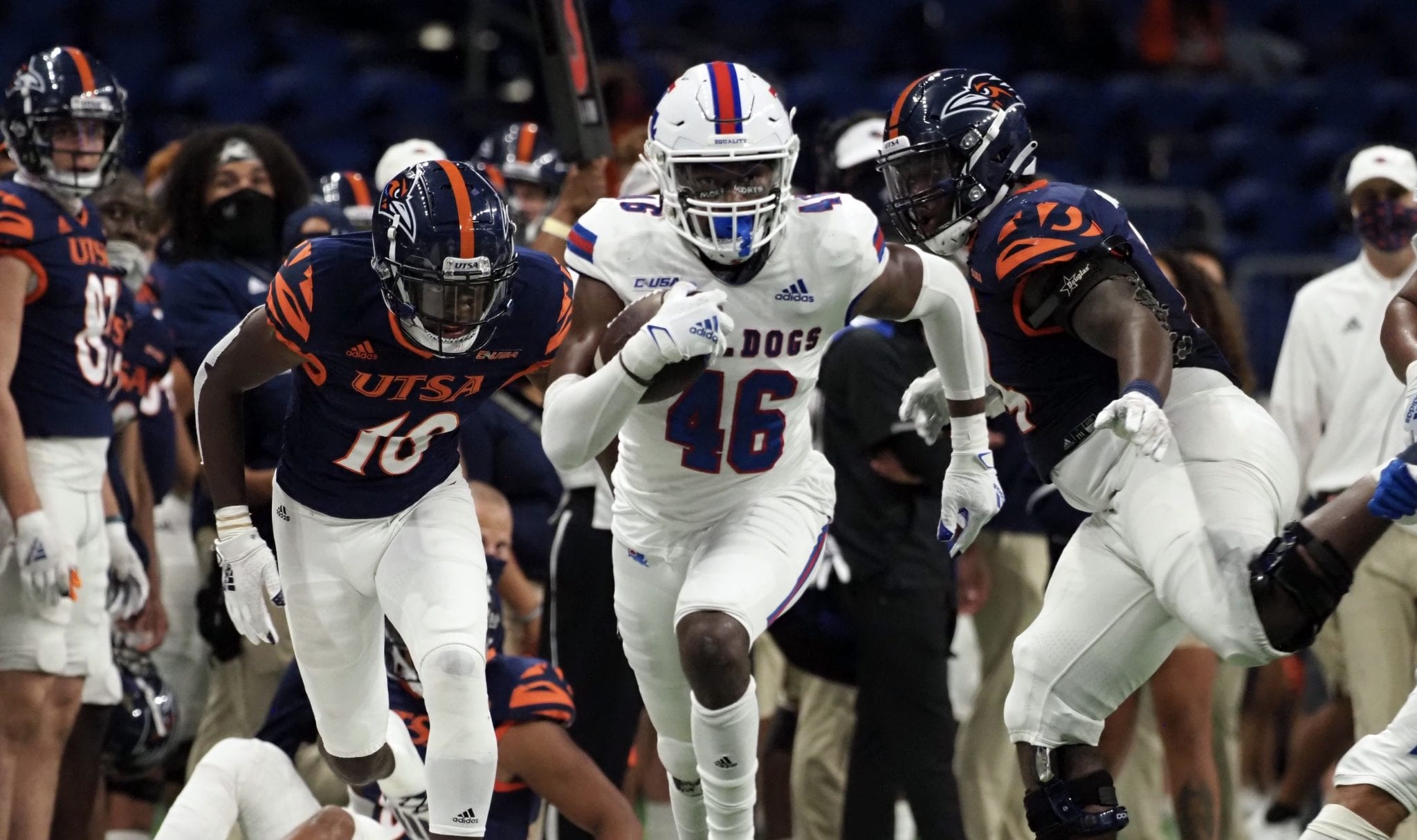 It will have been 33 days since Louisiana Tech last faced an opponent on the gridiron.

The Bulldogs (4-3, 3-2 C-USA) were unable to compete during the month of November after having four games either postponed or canceled due to COVID-19-related issues.

After the month-long hiatus, LA Tech will finally return to the field on Thursday. The Bulldogs take on North Texas (3-4, 2-3 C-USA) at Apogee Stadium at 5 p.m. (CBS Sports Net).

“It’s a lot like playing the opening game again,” head coach Skip Holtz said. “You have some nervous jitters. I’m not really sure how we’re going to adjust to the speed of the game, especially against a team that plays as fast as North Texas does.

“There will be a little bit of getting acclimated to playing a game again and the speed of the game, but I know this is something that North Texas had a very similar situation where they went 35 days without playing a game.

“It’s uncharted waters for us right now. We’re not really sure what to expect, but I know we have a football team that is really excited about having the opportunity to play.”

Louisiana Tech defeated UAB in double overtime on Oct. 31 in its last game.

It was the first time a C-USA school swept with the weekly awards since North Texas on Sept. 17, 2018. The Bulldogs had lost the two games prior to the win against UAB, losing 27-26 at UTSA and 35-17 to Marshall.

After the hiatus, the Mean Green split its last two contests as UNT defeated Rice, 27-17, before losing at UTSA, 49-17. Seth Littrell is in his fifth season at the helm of the North Texas program where he has collected a 30-29 overall record.