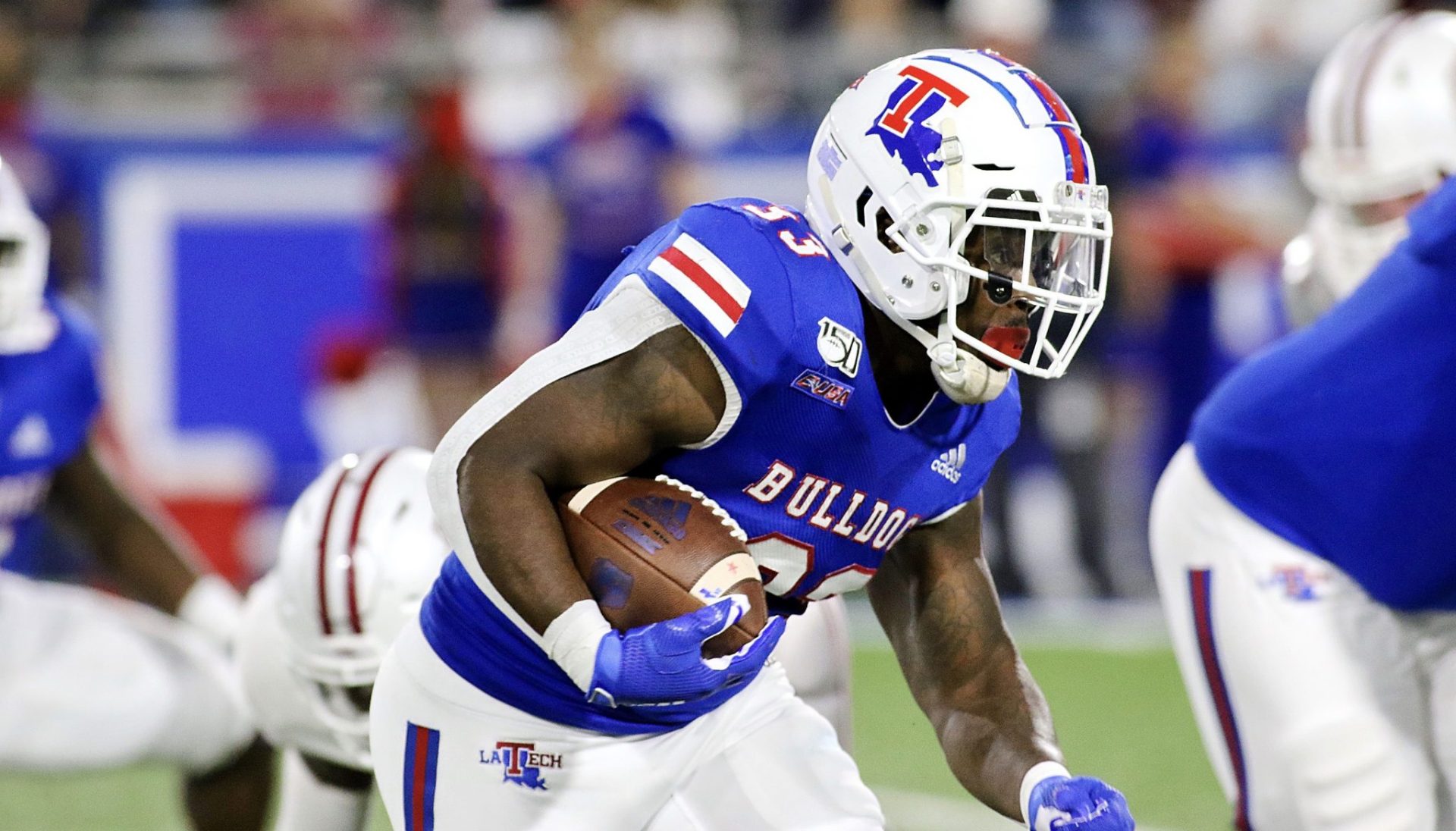 Henderson, a native of Lake Wales, Fla., was named second team all-Conference USA in 2019 after leading LA Tech with 188 carries for 1,062 yards and 15 touchdowns.

He also recorded 20 receptions for 200 receiving yards and a touchdown during the 2019 campaign. Henderson was an all-Louisiana honorable mention and named the Independence Bowl Outstanding Offensive Player in 2019.

He also helped lead an offensive front that produced a 1,000-yard rusher in Henderson and the C-USA Offensive Player of the Year in J’Mar Smith.

In 2019, the New Roads, La., native appeared and started in 11 games where he led the team in tackles for loss with 10.0 and was ninth on the team with 51 total tackles. Baker recorded six or more tackles in five contests during the 2019 campaign, and was second on the team with five quarterback hurries.

Marshall and North Texas had the most overall preseason selections with five, while Louisiana Tech listed four and Southern Miss, UAB and WKU each produced players comprising three spots.  Eight schools had multiple players named to the squad.

The league’s 25th football season is scheduled to begin on Thursday, September 3.  The 16th annual Conference USA Football Championship Game, pitting the champions of the East and West Divisions, is slated for Saturday, Dec. 5.