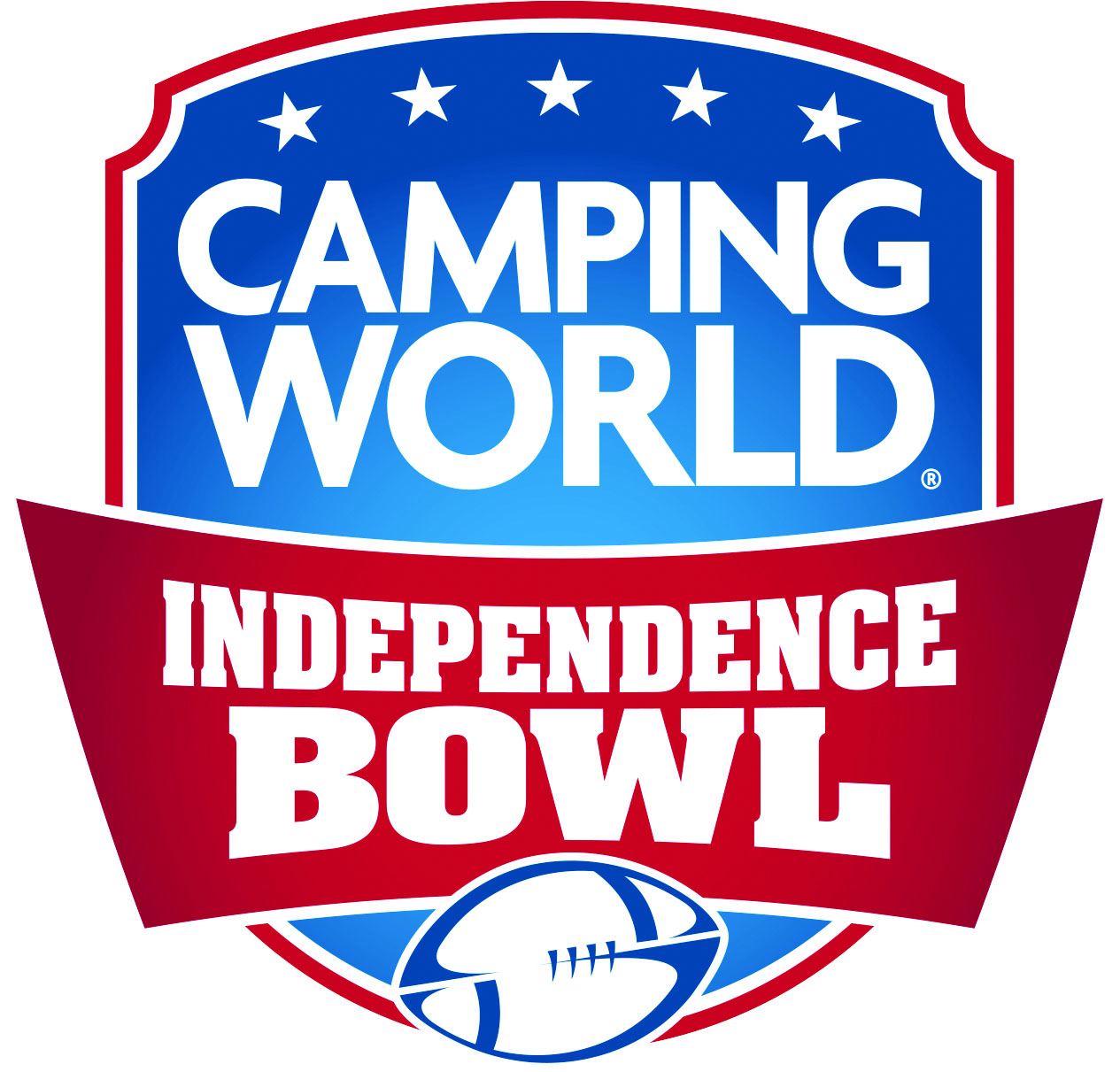 Legendary Virginia Tech coach Frank Beamer’s first bowl game was the 1993 Independence Bowl. Saturday’s 2015 Camping World Independence Bowl against the Tulsa Golden Hurricane will be his final game as head man of the Hokies.
Beamer announced his retirement on Nov. 1. Saturday’s game marks the end of a 35-year career, including the last 29 at Virginia Tech.
Beamer is 237-121-2 at Virginia Tech and 279-144-4 overall, including six seasons at Murray State.
The Hokies are playing in their record 23rd straight bowl game. The streak started with a 45-20 victory over Indiana in the Independence Bowl on Dec. 31, 1993.
“What I remember about that is how friendly the people were down there and how gracious they were,” Beamer said earlier this month. “I’m sure it’s the same way in that part of the country still, so I think our players and our fans have something to look forward to in that regard.
“I want to finish this thing in a good way, but we’ve got to go play well. Tulsa can throw the football. Any time you can throw the football the way they do, you’re always dangerous. We’ve got to get ready for that.”
While Beamer is ending his career, Tulsa coach Phillip Montgomery is completing his first season.
“Obviously, Virginia Tech is an extremely talented team with a Hall of Fame Coach,” Montgomery said. “Coach Beamer has done a tremendous job building the Virginia Tech football program into one of the powers in college football over the last 29 seasons.”
Both teams come into the game with 6-6 records. Virginia Tech finished fifth in the Coastal Division of the ACC. Tulsa was fourth in the America Athletic Conference.
The Hokies won three of their last four games, including a 30-27 victory over rival Virginia in the regular-season finale to become bowl-eligible.
Four of Virginia Tech’s losses were by 10 points or less, including 30-27 to No. 10 North Carolina.
Tulsa won three of its final five, including a 45-34 victory over Tulane in its regular-season finale.
The game matches the Golden Hurricane’s high-powered passing attack against the Hokies’ stingy pass defense.
Tulsa ranks 11th nationally in passing yardage at 329.8 yards per game. Virginia Tech ranks ninth in pass defense, allowing 173.8.
Tulsa quarterback Dane Evans has completed 278 of 441 passes for 3,958 yards and 22 TDs with just eight interceptions.
Five Golden Hurricanes have more than 400 yards receiving. First-team All-AAC selection Keyarris Garrett leads the way with 88 catches for 1,451 yards and seven TDs. Josh Atkinson has caught 65 passes for 932 yards and four TDs.
Tulsa, which averaged 502.8 yards per game, can run it too. Zack Langer and De’Angelo Brewer have rushed for just over 700 yards each. Langer has scored 17 touchdowns.
The Golden Hurricane have a quick-strike offense. Thirty of their 51 touchdown drives in regulation have been less than two minutes.
The Hokies have a balanced offensive attack, averaging 151.4 yards rushing and 216.0 passing. That offense will be going against a Tulsa defense that ranks near the bottom nationally in total defense, allowing a whopping 531.5 yards and 38.6 points per game.