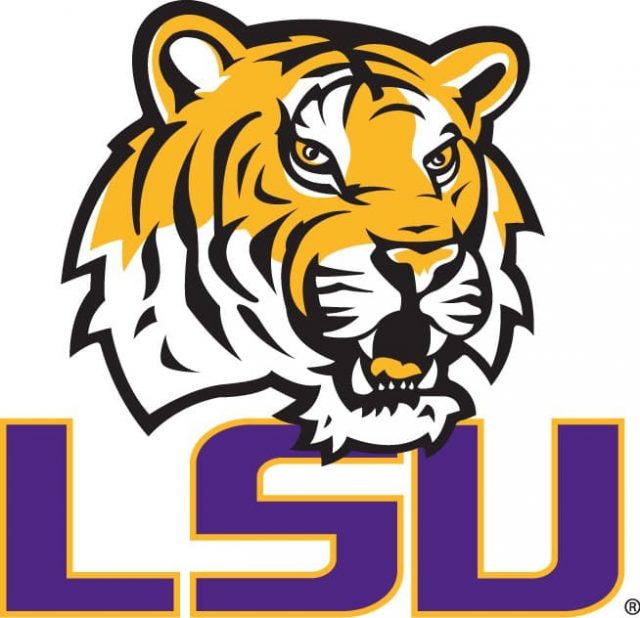 The Tigers, who open the season Sept. 4 against UCLA in the Rose Bowl, are among five SEC teams in the top 25. LSU was unranked in the final poll last season after going 5-5.

Three SEC teams are in the top 6. Defending conference and national champion Alabama is No. 1. Georgia is No. 5 and Texas A&M No. 6.

LSU was ranked No. 13 in the coaches’ preseason poll released last week.

Alabama received 47 of a possible 63 first-place votes in the AP poll. No. 2 Oklahoma and No. 3 Clemson received six each. No. 4 Ohio State received one and Georgia received three.

The ranking marks the first time in program history that the Louisiana-Lafayette has been ranked in the news agency’s national preseason poll.