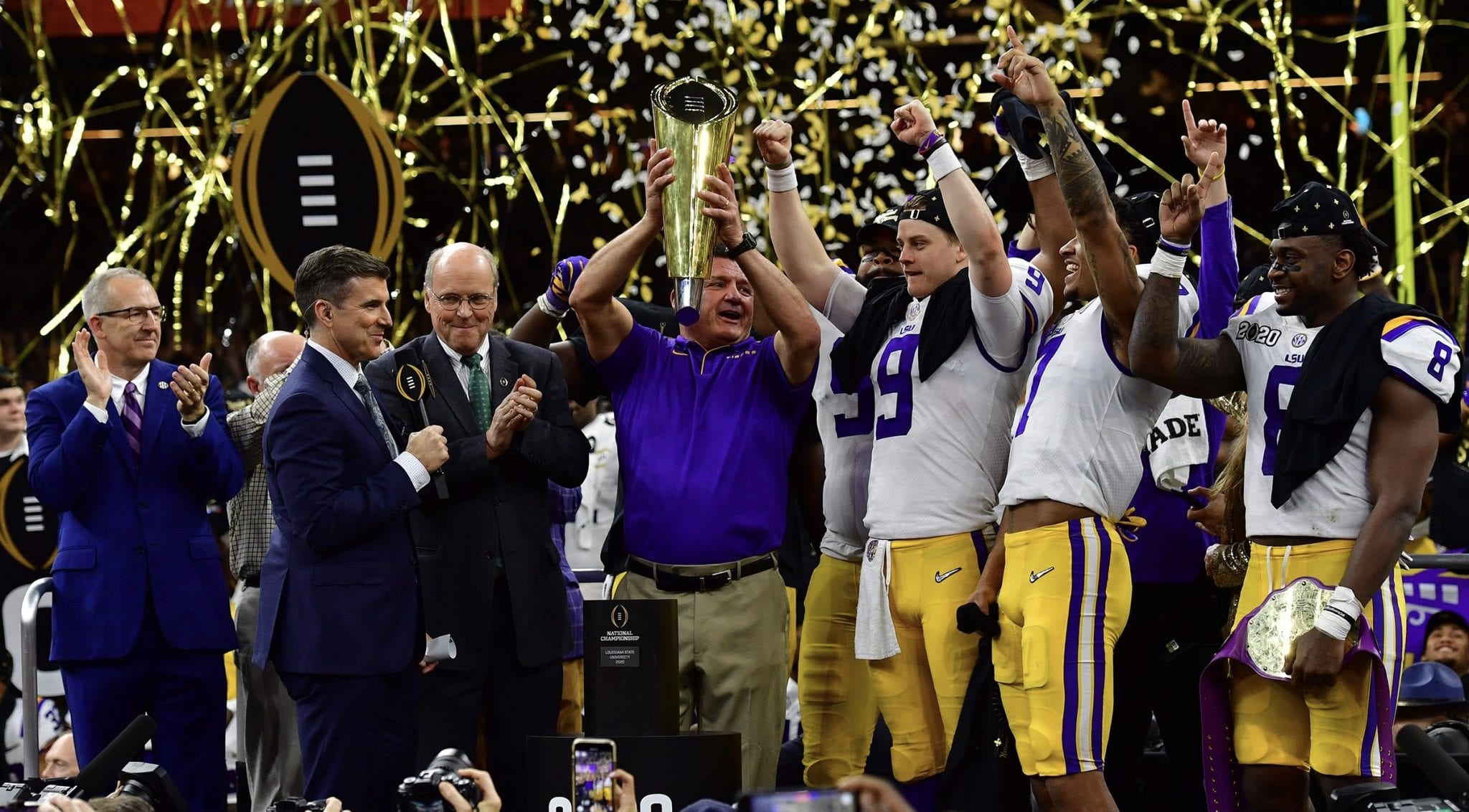 Last week, the SEC announced it would go to a 10-game conference-only schedule with the first games on Sept. 26.

The revised team schedules have not been announced.