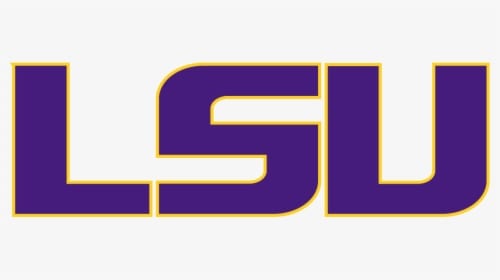 K.J. Costello passed for an SEC-record 623 yards and five touchdowns as unranked Mississippi State defeated No. 6 LSU 44-34 in a season opener Saturday afternoon at Tiger Stadium.

Defending national champion LSU had a 16-game winning streak snapped. The Tigers’ last loss was to Texas A&M 74-72 in seven overtimes on Nov. 24, 2018.

LSU All-America cornerback Derek Stingley Jr. was hospitalized Friday night with an acute illness (non-COVID), according to an LSU statement released before the game, and did not play.

LSU head coach Ed Orgeron didn’t use that or anything else as an excuse.

“They beat us,” Orgeron added. “We have no excuse. When we don’t win, I tell (the team) to put it on me. We couldn’t stay with their guys. Just way too many mistakes.”

Only three starters from 2019 team that went 15-0 were in the starting lineup Saturday. One of those was former Parkway star Terrace Marshall Jr.

The junior wide receiver caught eight passes for 122 yards and two touchdowns. Both TDs and most of the yardage came in the second half.

Marshall’s second TD catch, a 33-yarder from Myles Brennan, cut a 10-point deficit to three, 34-31, early in the fourth quarter. He caught the ball with his outstretched left hand. His right arm was pinned by the Mississippi State defender.

The Tigers tied it at 34 on Cade York’s 34-yard field goal with 9:37 to play following the Bulldogs’ second consecutive turnover.

But Mississippi State scored 10 unanswered points to give Mike Leach his first win as head coach.

Osirus Mitchell led Mississippi State in receiving with seven catches for 183 yards and two touchdowns. Kylin Hill had eight catches for 158 yards, including the 75-yard TD. Javonta Payton had six catches for 122 yards.

The Tigers had trouble getting anything going on the ground. Chris Curry gained 47 yards on nine carries and Tyrion Davis Price had 43 on 11.

Tiger Stadium was limited to 25 percent capacity because of COVID-19 restrictions. The announced crowd was 21,124..

LSU returns to action next Saturday against Vanderbilt (0-1). Kickoff is 6:30 p.m. on the SEC Network.