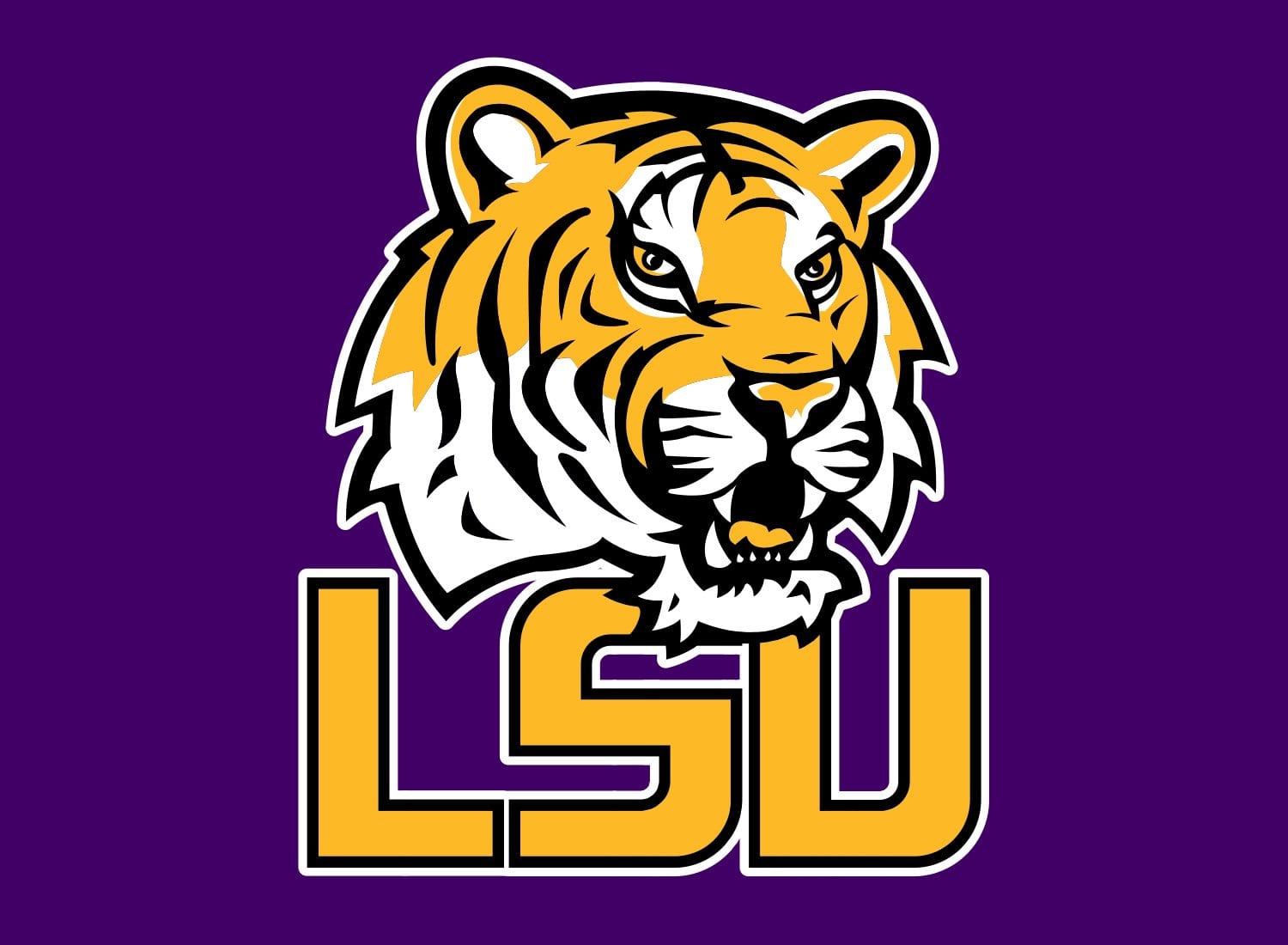 LSU junior Terrace Marshall Jr. showed why he is one of the nation’s best receivers Saturday, afternoon, catching 11 passes for 235 yards and three touchdowns against the Missouri Tigers in Columbia, Mo.

But LSU came up a yard short in a 45-41 loss at Faurot Field at Memorial Stadium.

After Missouri took the lead with 5:18 left in the game, Marshall, a former Parkway star, had catches of 18, 13, 6, and 13 yards in an LSU drive that started at the Missouri 25. His last reception gave the Tigers a first-and-goal at the 1 with 37 seconds left.

Missouri stopped Tyrion Price-Davis short of the goalline on first- and second-down runs. Then Missouri batted down a Myles Brennan pass at the line and broke one up intended for Marshall.

“I was confident my team was going to punch it in, but unfortunately we weren’t able to get the job done,” Marshall said in his postgame press conference.

“We’re LSU. We should be able to score from the 1-yard line,” LSU head coach Ed Orgeron said during his postgame press conference. “We’ve got to really look at what we’re doing and do some soul searching.”

“It kind of left everybody down,” Marshall said of how the players reacted in the locker room. “But my job as a leader is to keep everybody going. Get ready for the next game. The world is not perfect. Mistakes happen.”

Marshall had touchdown catches of 6 and 2 yards in the first quarter. In the third, he caught a beautiful pass from Brennan in stride on a 75-yard score that gave LSU a 38-31 lead.

After blocking a field goal attempt, Missouri scored the go-ahead touchdown on a 5-yard pass from redshirt freshman Connor Bazelak to Niko Hea. A 69-yard pass to Chance Luper set up the score.

LSU struggled on defense from the start. Bazelak, making his first start, completed 29 of 34 passes for 406 yards and four touchdowns with no interceptions.

LSU did recover three fumbles, including one on the Missouri 5.

Orgeron told reporters the loss was “all on the defense.”

“I give (Missouri head) coach (Eli) Drinkwitz credit,” Orgeron said. “He called a good game. We couldn’t stop anybody. It was a poor showing on defense. We’ve got to coach better. No. 1, it starts with me. The players have to make plays.

Brennan completed 29 of 48 passes for 430 yards and four TDs. His other TD pass of 25 yards went to freshman tight end Arik Gilbert, who caught six passes for 97 yards.

LSU couldn’t get its running game going. The Tigers finished with 49 yards with 24 of that coming on a Price run on the first play of the second half.

Saturday’s game was originally scheduled to be played in Baton Rouge. But it was moved to Columbia because of Hurricane Delta.

LSU travels to Gainesville on Saturday to face Florida (2-1). The Gators were upset by Texas A&M 41-38.