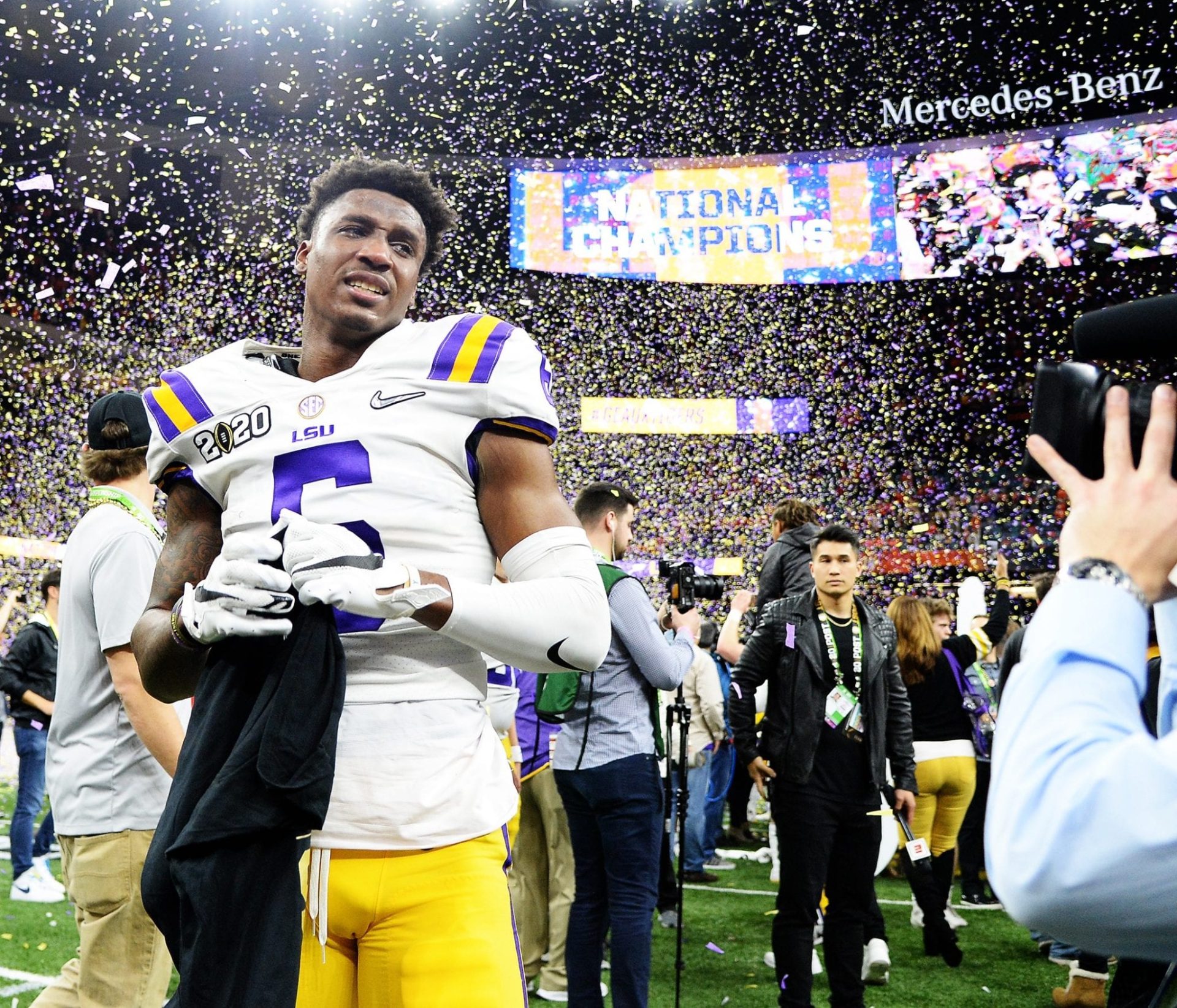 Marshall caught 46 passes for 671 yards and 13 touchdowns last season for the Tigers, who went 15-0 and won the national championship.

LSU opens the 2020 season on Saturday, Sept. 26 against Mississippi State in Tiger Stadium. Kickoff is scheduled for 2:30 p.m. and will be televised on CBS.

South Carolina defensive back Israel Mukuamu, who played his senior year at Parkway, made the second team.