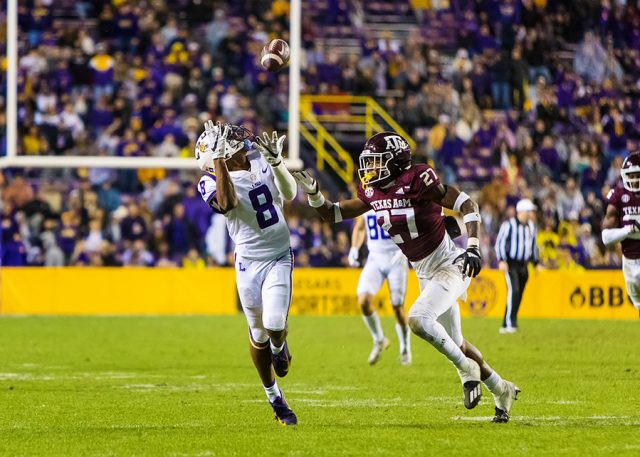 Brian Kelly will be the next head football coach at LSU, according to multiple media reports.

Pete Thames of Yahoo Sports reported the news first Monday night. Many national news organizations along with the Baton Rouge Advocate followed with confirmation from sources.

Kelly has been the head coach at Notre Dame for the past 12 seasons. The Irish (11-1) are ranked No. 6 in the AP poll and are still in the hunt for a spot in the College Football Playoff.

Kelly was hired by Notre Dame in 2010 after leading Cincinnati to a 34-9 record in four seasons plus one game as the interim head coach in 2006.