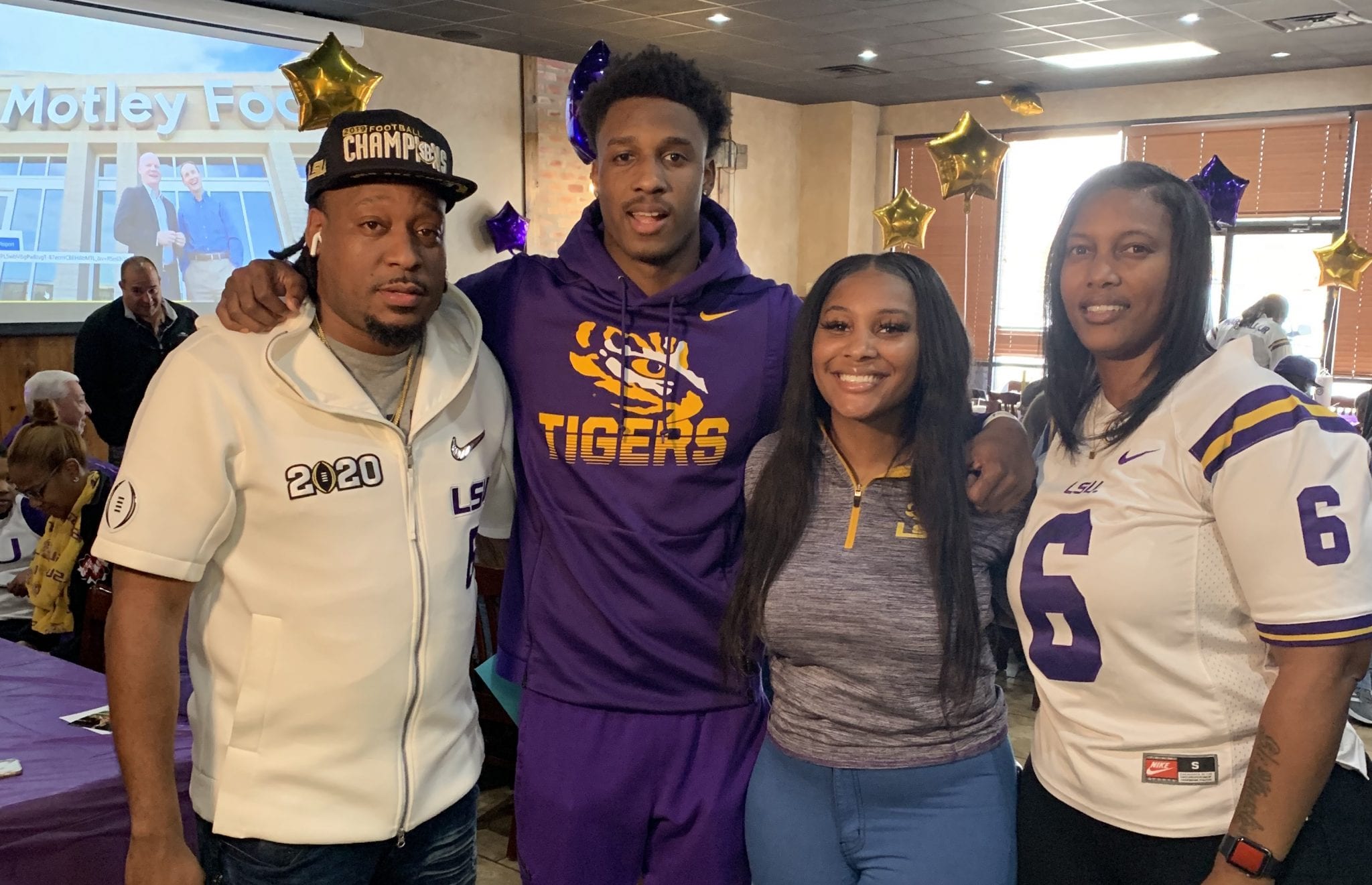 Terrace Marshall Jr.’s career at LSU is over.

The former Parkway star receiver announced his decision to opt out the rest of his junior season Sunday afternoon on social media.

“First of many words. I thank God for all of the blessings that he has allowed to come my way because without him I wouldn’t be in this position,” Marshall’s statement begins.

“I am blessed to have a platform to display God’s work and show the world that in all things we must give thanks. As I reflect on the past, every trial and tribulation I have faced has made me who I am today.”

“I strive to be the best every day and won’t let up until my destiny is fulfilled.”

“To my teammates/brothers, thank y’all for pushing me to be great everyday, the times we had on and off the field together are priceless. To Coach O and the LSU Staff, thank you for presenting me with the opportunity to contribute to LSU, my three years at such a great university will forever be cherished.

“Since a kid, to play in the NFL and retire my parents has been my #1 mission. After careful consideration but with faith, I have decided to declare for the 2021 NFL Draft.

Marshall caught 10 passes for 134 yards and scored LSU’s only touchdown in a 20-7 loss to No. 5 Texas A&M Saturday in College Station, Texas.

He was an integral part of LSU’s 2019 national championship season as a sophomore, catching 46 passes for 671 yards and 13 touchdowns in 12 games. He missed three games because of a leg injury.

Marshall enrolled at LSU in the spring of 2018 after missing most of his senior season following a leg injury in the second game.

He was generally considered the nation’s top recruit at wide receiver after outstanding sophomore and junior seasons at Parkway.

LSU (3-4) is scheduled to host No. 1 Alabama (8-0) on Saturday at 7 p.m. The Tigers also have games left against Florida and an opponent to be announced.