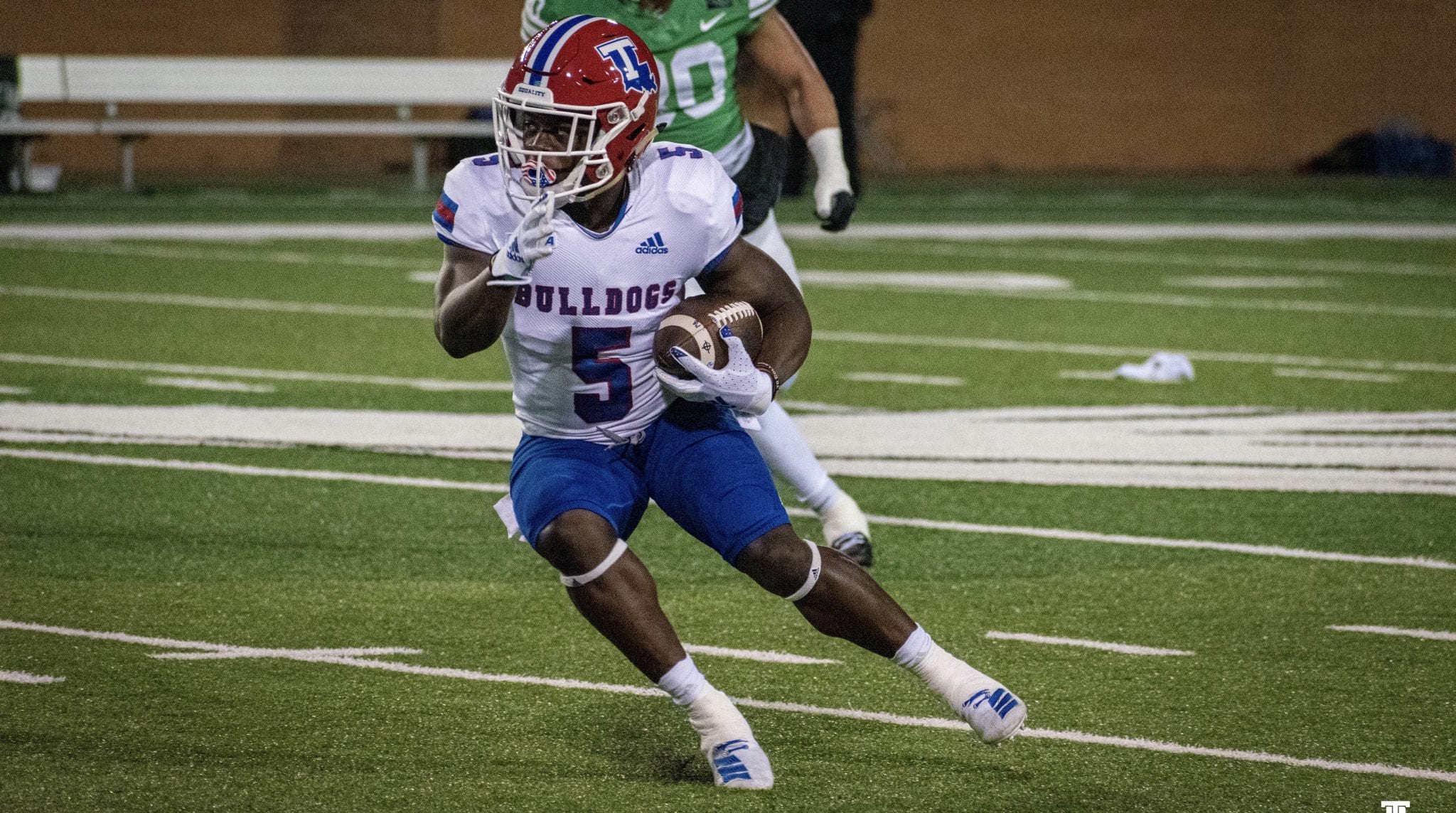 It’s been a season like no other, and now the 2020 Louisiana Tech football campaign is nearing its end.

“It’s going to be a great opportunity,” head coach Skip Holtz said. “We know we’re going to be playing a top-20-caliber team when we put on the pads on Saturday night, and we’re excited about that challenge and some of the underclassmen. We’re excited to see where we line up against this type of talent because this is one of the better teams in the Big 12.”

Louisiana Tech and TCU have faced off only one previous time when the Horned Frogs defeated the Bulldogs, 31-24, at the 2011 Poinsettia Bowl in San Diego, Calif.

Louisiana Tech started the season 4-3. The Bulldogs were unable to compete during the month of November after having four games either postponed or canceled due to COVID-19-related issues.

After a 33-day hiatus, LA Tech bounced back with a 42-31 win at North Texas on Dec. 3. Against the Mean Green, senior running back Israel Tucker led the Bulldogs with career-highs in rushing yards with 161 and carries with 37, and he tied his career high with two rushing touchdowns.

Holtz will be looking for his 150th career victory as a collegiate head coach as he has accumulated a 149-110 overall career record. He is in his eighth season at the helm of LA Tech football where he has collected a 61-39 overall record.

TCU (5-4) has played all nine of its games within the Big 12. The Horned Frogs have won four of their last five contests, including a 29-22 victory over No. 15 Oklahoma State on Dec. 5.

Gary Patterson is in his 20th season at the helm of the TCU program where he has collected a 177-74 overall record.