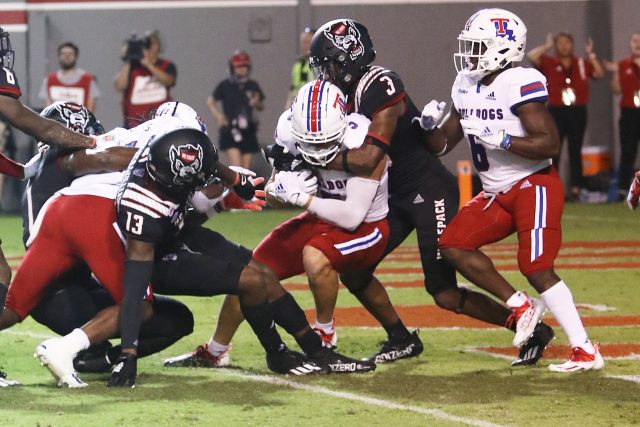 Every Louisiana Tech football game of the 2021 season has gone down to the wire as each contest has been decided by a single possession. The Bulldogs have added a couple of tallies to the win column with a 45-42 victory over Southeastern and a 24-17 conference-opening win against North Texas. Graduate quarterback Austin Kendall is off to a strong start as the Bulldog ranks second in passing yards with 1,178, third in passing touchdowns with 10 and is tied for the most total touchdowns with 13 for Tech quarterbacks in their first four games.

UTEP is off to its best start since 2010 as the Miners hold a 5-1 record going into Saturday’s game. The Miners will look for their sixth victory of the season to become bowl eligible. The UTEP defense ranks No. 1 in Conference USA and 16th in FBS in total defense (300.7 ypg).

Dana Dimel is in his fourth season at the helm of the UTEP program where he has accumulated a 10-28 record.