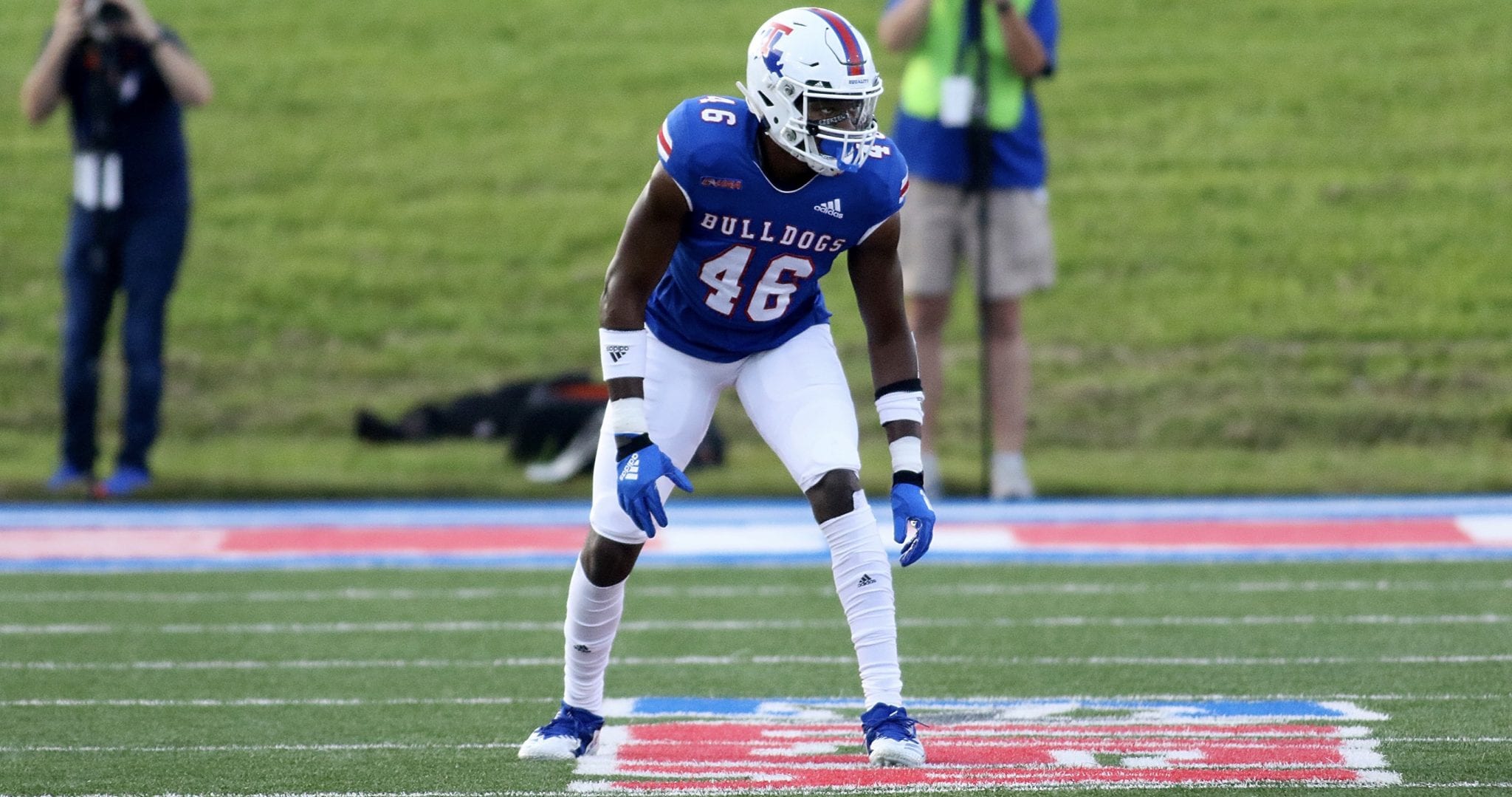 RUSTON – Louisiana Tech has officially accepted an invitation to play in the R+L Carriers New Orleans Bowl set for 2 p.m. on Wednesday, Dec. 23, at the Mercedes-Benz Superdome in New Orleans.

The Bulldogs will face off against first-time opponent Georgia Southern (7-5, 4-4 Sun Belt) in a game aired nationally on ESPN.

There have been only 10 out of 130 FBS teams that have won six or more consecutive bowl games, and LA Tech has the only active streak.

“We are very excited about the opportunity for our student-athletes to compete in the New Orleans Bowl, ” Louisiana Tech VP and Director of Athletics Eric Wood said. “This is a reward for their hard work during what has been a historically challenging year across college football.

“This marks the seven straight year that our program has earned a postseason bowl berth, and I commend Skip Holtz, the entire coaching staff and support staff for their perseverance and dedication to our student-athletes this year.”

While the Bulldogs will look for their seventh straight bowl victory, head coach Skip Holtz will also be looking for his 150th career win as a collegiate head coach as he has accumulated a 149-111 overall career record. Holtz is in his eighth season at the helm of LA Tech football where he has collected a 61-40 overall record.

Louisiana Tech started its 2020 season off 4-3 before the Bulldogs were unable to compete during the month of November after having four games either postponed or canceled due to COVID-19-related issues.

“We are honored and excited to have the opportunity to represent Louisiana Tech in the R+L Carriers New Orleans Bowl,” Holtz said. “We were there five years ago, and our players and fans had a great experience. The city and the people work hard to make the bowl experience first-class.”

Georgia Southern finished the 2020 regular season with a 7-5 overall record. Chad Lunsford is in his third year at the helm of the Eagles program where he has collected a 26-18 overall record.

Only 1,000 tickets have been made available to LA Tech Athletics through cooperation with the R+L Carriers Bowl and the city of New Orleans.

Ticket availability will be based on lifetime giving and current year giving to LTAC. 2020 football season ticket holders will also receive priority in the process. The Louisiana Tech Ticket Office will begin taking requests Tuesday, December 16th at 9 a.m.