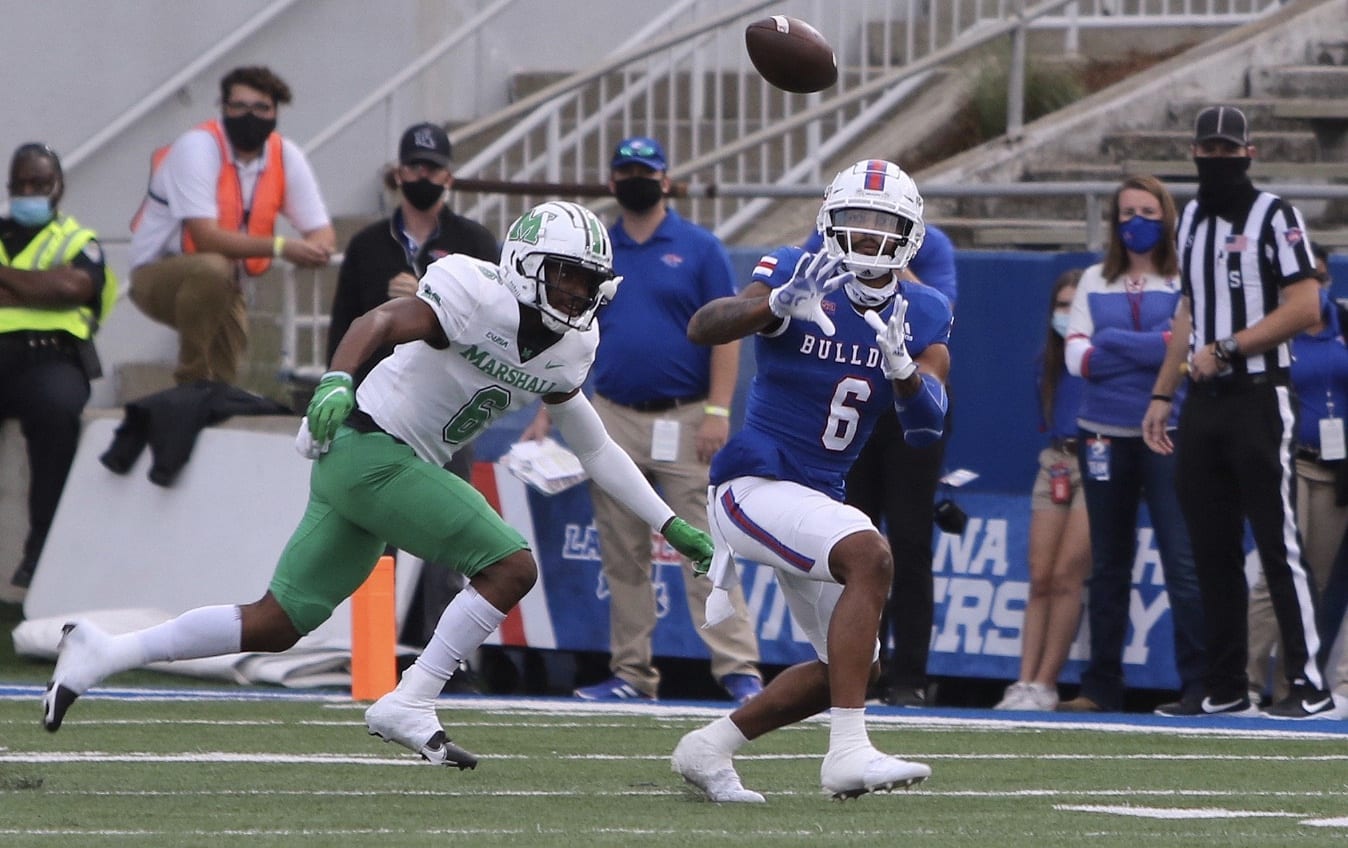 The Louisiana Tech Bulldogs will try to bounce back from last week’s loss to Marshall when they face UTSA in a Conference-USA game in San Antonio’s Alamodome.

The Bulldogs won 41-27 last season and have won six straight against USTA, including twice in San Antonio.

“We know it’s going to be a challenge playing down there in the Alamodome,” Tech head coach Skip Holtz said. “It’s always a dogfight. It’s going to be a competitive game and it’s a conference game on the road. I wouldn’t expect anything less.”

After last week’s loss, Holtz said the Bulldogs’ focus is on improving in addition to bringing home a victory.

“We just have to take it one at a time,” he said. “We have to get better this week. We keep saying if you want to change the future, you have to focus on the present.

“If we want the results we want for the future, the big goals that you talk about, we have to get focused in the present and what we have to do to get better. Because if we don’t improve, we’re not going to see different results.”

Luke Anthony remains the Bulldogs’ starting quarterback. He has completed 77 of 123 passes for 919 yards. He has 11 touchdown passes but 10 of those came in the first three games.

Last week he completed 18 of 25 passes for 180 yards and one TD with one interception.