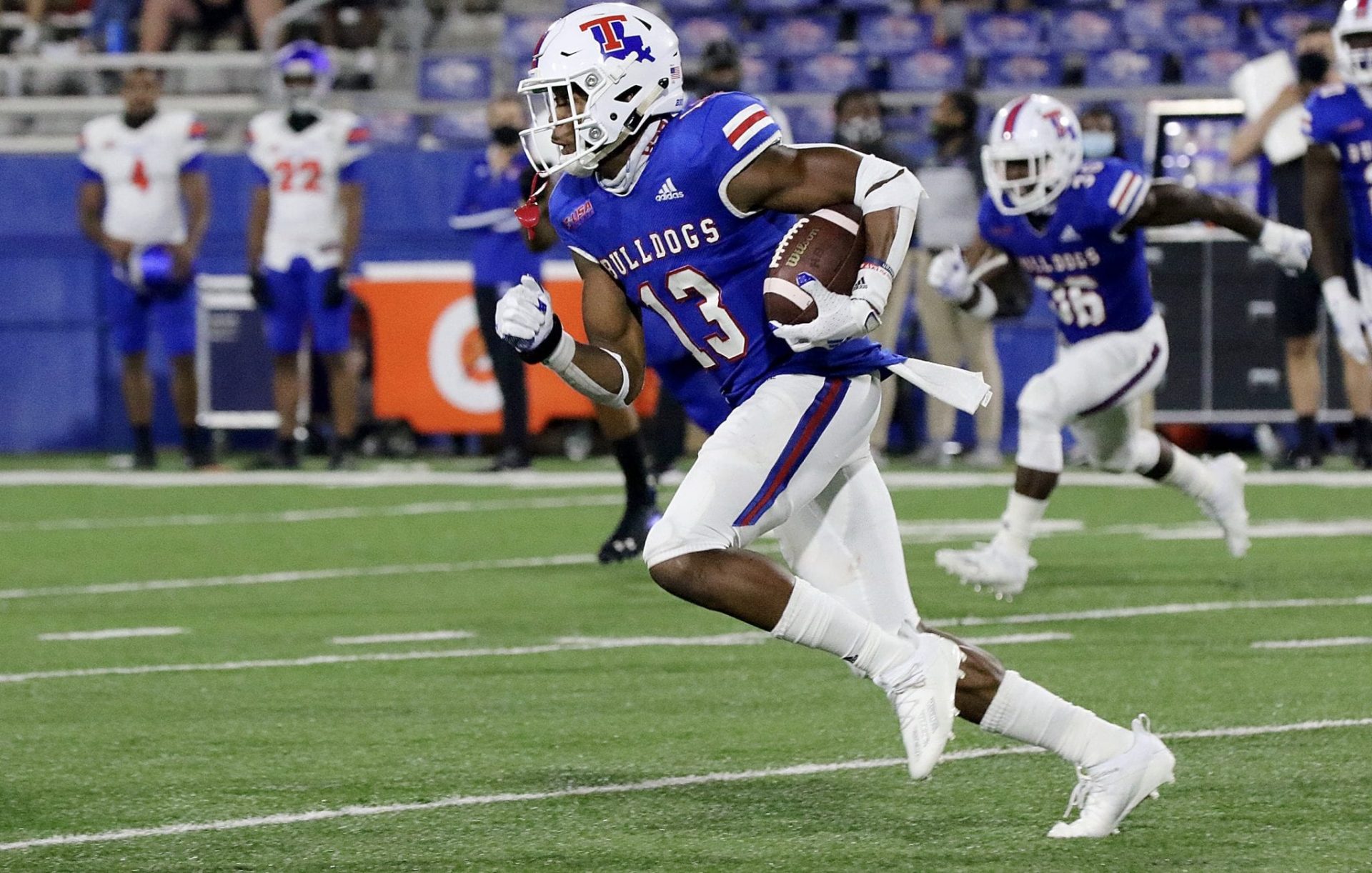 RUSTON – The Louisiana Tech Bulldogs will look to rebound from  their first loss of the season when they host UTEP on Saturday for homecoming at Joe Aillet Stadium.

“It’s going to be a challenge for us on both sides of the ball,” Tech head coach Skip Holtz said during his Tuesday press conference.

“It’s a conference team. It’s a division team. Having the opportunity to play at home, our football team is really excited to get back into conference play. But, when you put on UTEP’s film, they’ve gotten everybody’s attention.”

The Bulldogs won their first two games 31-30 against Southern Miss and 66-38 against Houston Baptist before falling to BYU.

“Where we are right now at the beginning of the week, it’s as healthy as we’ve been,” Holtz said. “I really commend our players. Once COVID gets into your program, to try and get it out is not easy.

“Your players have to be really smart and responsible with what they’re doing, wearing masks, practicing social distancing and doing all of those things. They’ve really done a nice job since the Southern Miss game of trying to get it under control.”

UTEP then posted back-to-back victories with a 17-13 win over Abilene Christian and the victory at ULM. Dana Dimel is in his third season at the helm of UTEP where he has collected a 5-23 overall record.