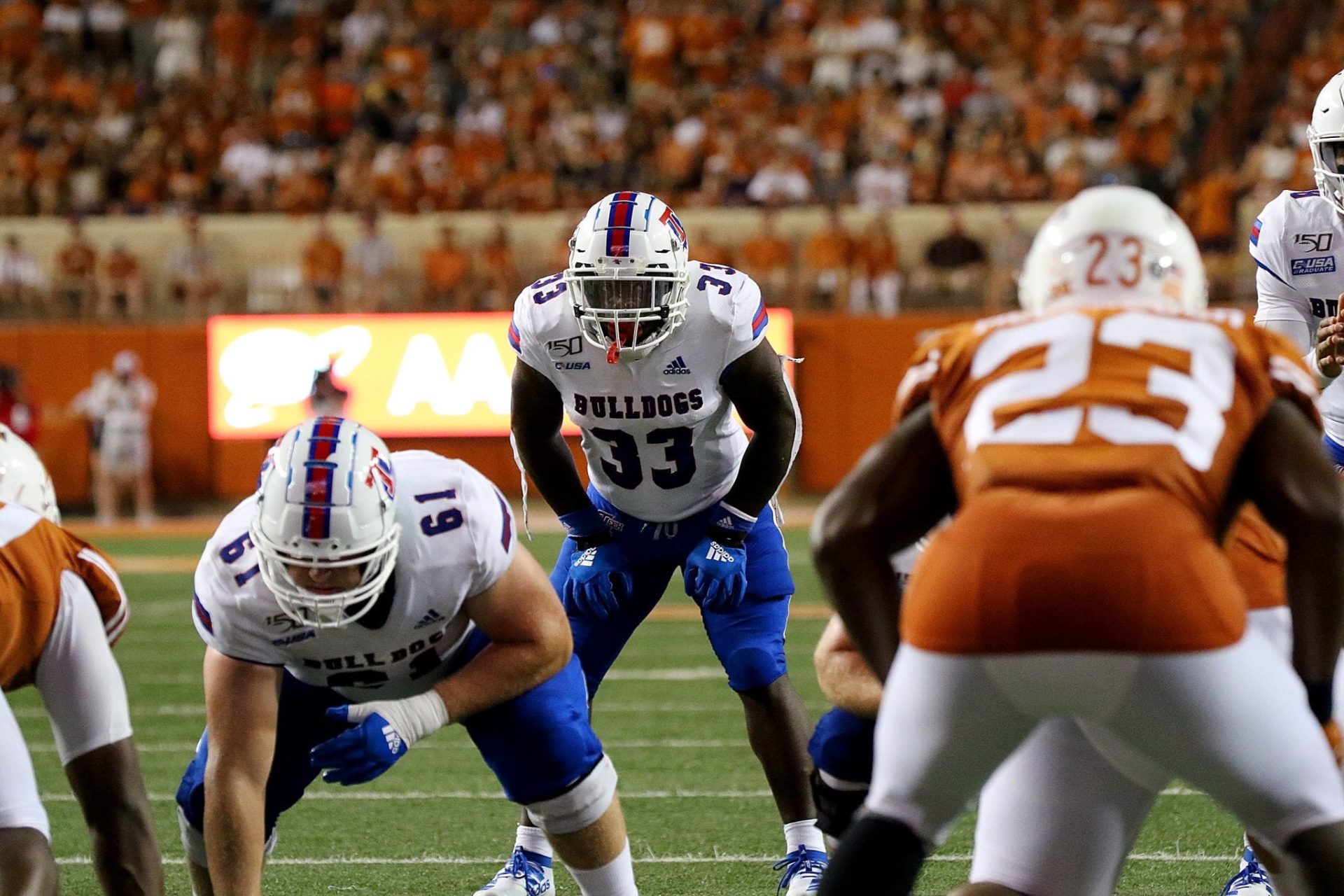 The award is presented annually to the nation’s top running back.  Henderson is one of five running backs in Conference USA selected as preseason candidates and the first Bulldog named to the watch list since Kenneth Dixon in 2015.

The redshirt senior is looking to build upon a stellar season in 2019 when he earned Second Team All-Conference USA honors after leading the ‘Dogs on the ground with 188 carries for 1,062 rushing yards and 15 touchdowns.

In the last game of the season, he carried the ball a career-high 22 times for 95 yards to help LA Tech shutout Miami (Fla.), 14-0, in the Walk On’s Independence Bowl for the program’s sixth straight bowl victory.  As a result, he was named the Most Outstanding Offensive Player.

The PxC SMU Athletic Forum Board of Directors will name ten semifinalists in November, and three finalists, as voted on by the Doak Walker Award National Selection Committee, will be announced in November.  The committee will cast a second vote in December to determine the recipient.

The award is named for SMU’s three-time All-America running back Doak Walker.