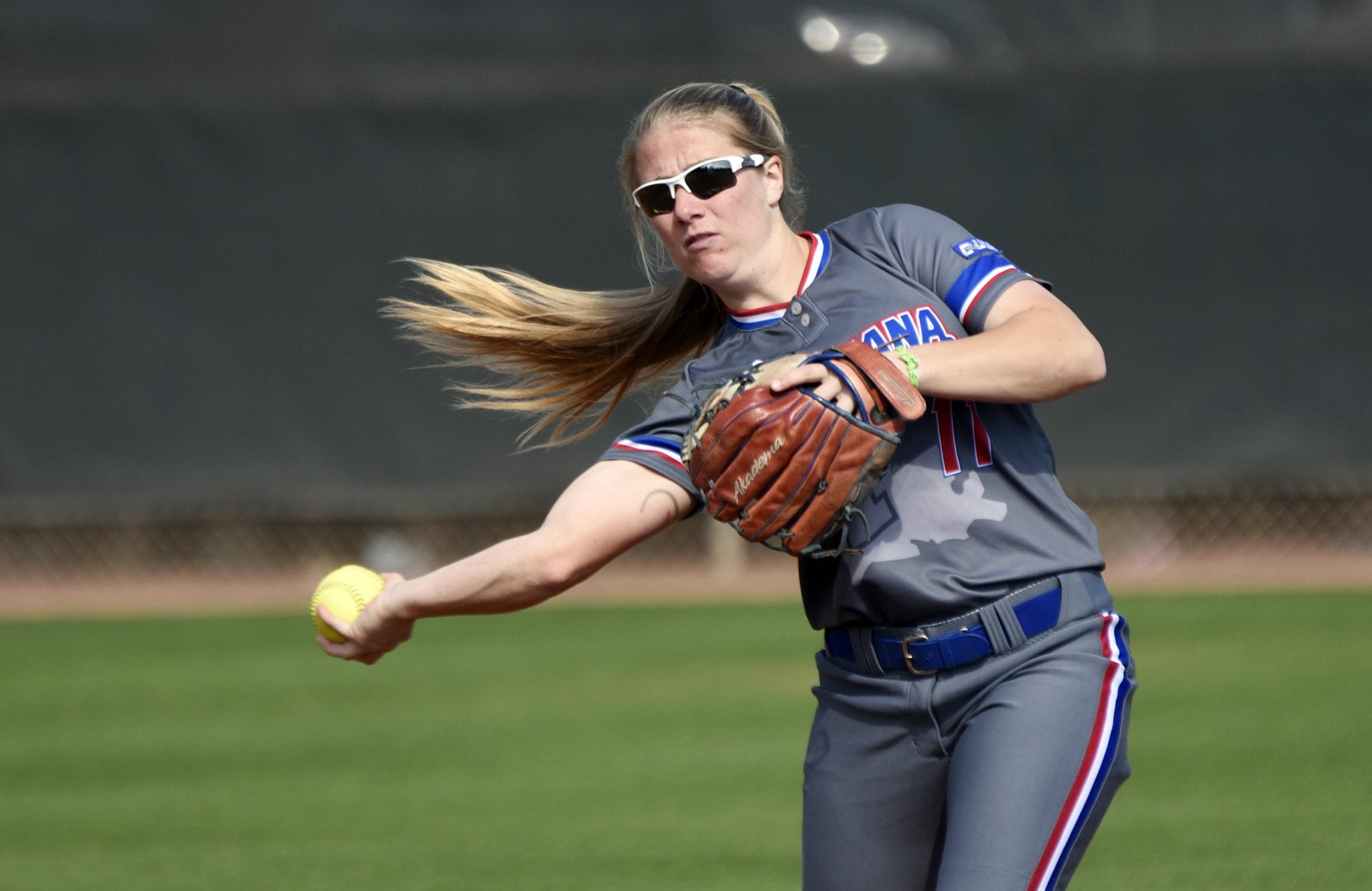 RUSTON — Louisiana Tech junior Katie Smith was named the Conference USA Player of the Week following her performance in the Lady Techsters three-game sweep over North Texas this past weekend in Ruston.

Smith batted .833 on the weekend with a .750 on-base percentage. The Bossier City native notched two doubles and scored two runs while recording three RBI and slugging at a 1.167 clip. Her effort helped Tech clinch the West Division title for the first time in program history.

She also laid down a sacrifice bunt and recorded her fourth sacrifice fly of the year (tied for second among league leaders). Smith has been a solid contributor to the Lady Techster defense and has been a part of 13 double plays turned this season (third-most among C-USA leaders).

In Tech’s 5-3 win over North Texas in game one of the series, Smith recorded a pair of doubles and scored two runs, including an insurance run in the bottom of the sixth inning.

In Tech’s 6-4 win in game two, Smith had two more hits, including a two-out RBI single in the bottom of the fifth to provide an insurance run.

In the final game of the weekend sweep, Smith had a 2-out RBI single in the 4th to up the lead to 2-0 and a sacrifice fly in the sixth to tally the final run.