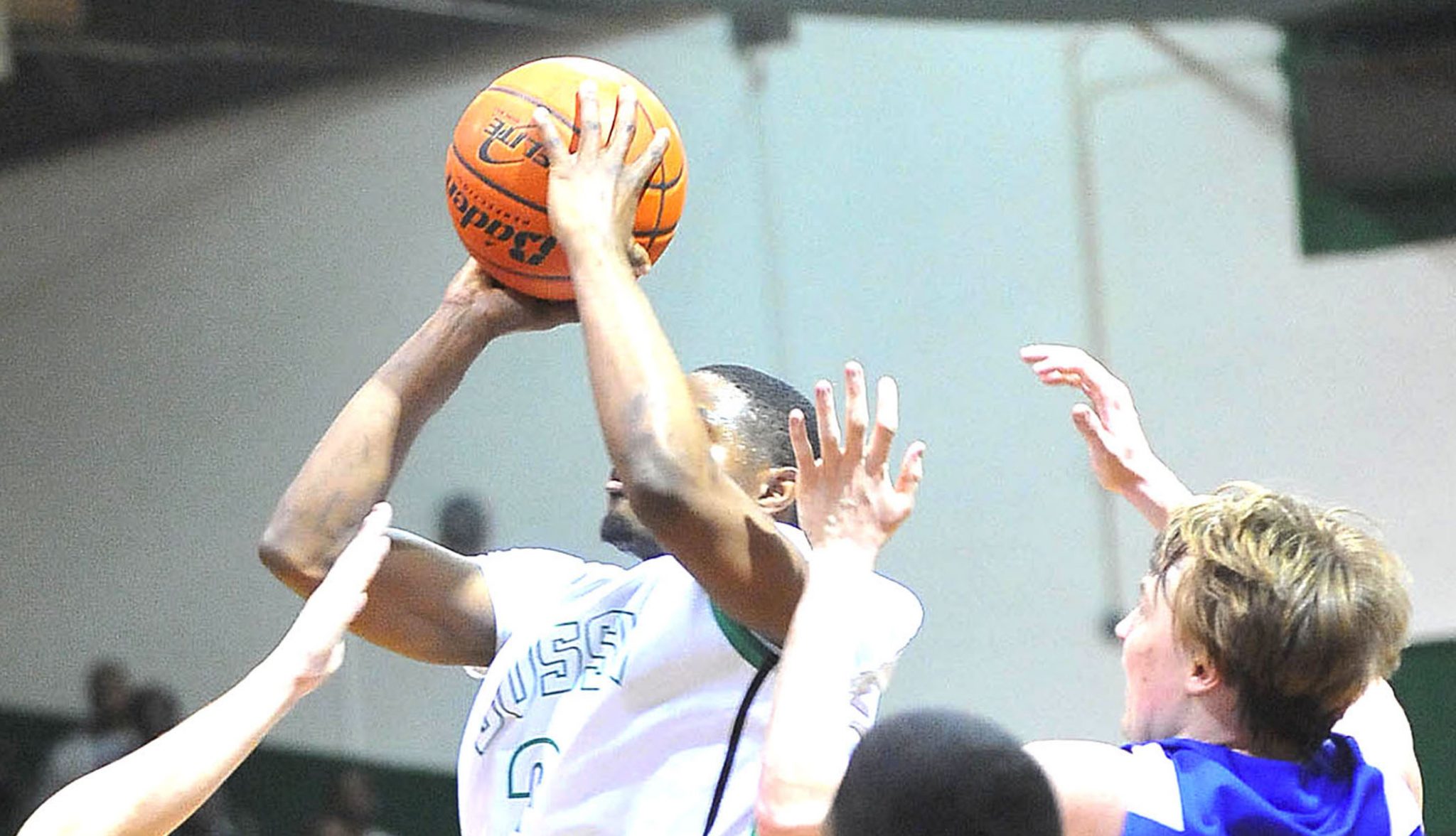 Regardless of what happens Thursday night at the Top 28 in Lake Charles, it’s been an amazing run for Bossier High boys basketball.

And I’m not just talking about this season’s run of playoff victories that have gone down to the wire or the fact that the Bearkats (26-7) have won 19 of their last 21.

The Bearkats made it to the championship game four straight years from 2009 through 2012, winning the Class 4A state title in 2011.

The run might not be quite on par with Southwood’s in girls basketball or Evangel’s in football. But no boys basketball team in Bossier or Caddo Parish has come close to matching that kind of success on a state-wide level.

When it comes to giving credit, I always start with the players. They are the ones putting it all on the line on the court. They are the ones making the shots, dishing out the assists and playing the suffocating defense that has become Bossier’s trademark.

But you also have to give a lot of the credit to Williams.

In the Williams’ era, Bossier has never lost a district game on its home court.

He needs eight more wins to become Bossier’s all-time winningest coach — and there have been some great ones.

Anyone who has been to a Bossier game knows Williams is intense. He strides back and fourth on the sidelines shouting instructions to his players. Of course, that doesn’t make him any different from most basketball coaches.

He’s also a no-nonsense guy. During the 2011-12 season, he dismissed from the team the only returning starter off the state championship team. The Bearkats still made it to the title game.

Like that season, this one was one of transition.

Bossier returned only one starter — Devonte Hall — off last season’s team that lost in triple overtime in the semifinals.

When the Bearkats started 7-5, I’m sure there were some doubters.

Even now, those doubts haven’t been completely erased. Bossier is the No. 2 seed but most observers consider them an underdog against University Lab.

Bossier might not have quite the overall talent it has had in recent years, but how could it? Even so, the Bearkats have gained confidence throughout the season.

Hall has come up big time and time again. Junior Kentrell Hardy has been a major contributor. With Hall still battling the effects of an illness, he scored 23 points in Bossier’s 49-48 quarterfinal win over St. Louis last Friday.

Whether or not Bossier gets to the finals or wins another state championship, they can all take pride in continuing the Bearkats’ remarkable tradition of success.