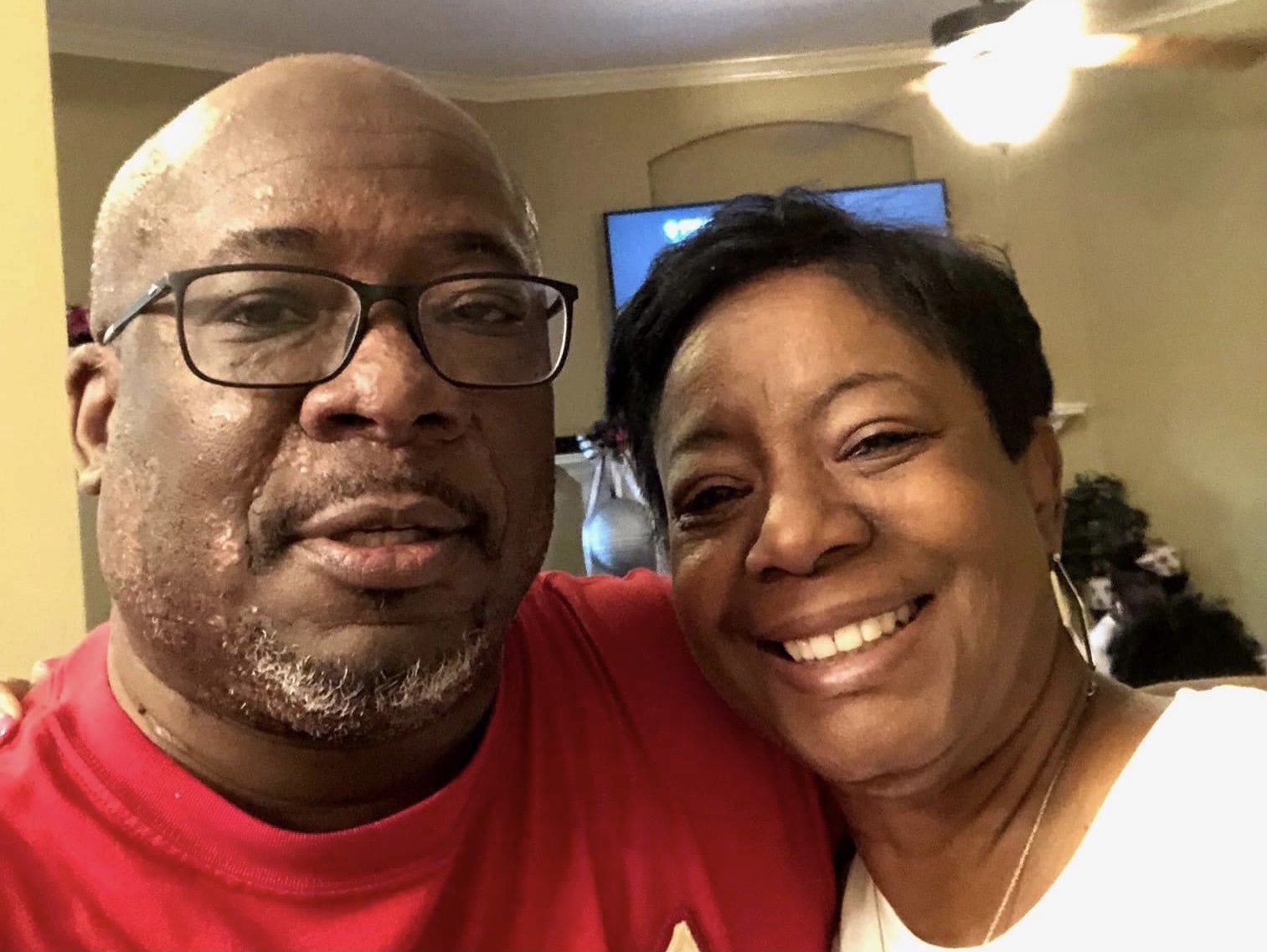 The last time I saw Coach David Bryant was about two months ago at Bossier High School.

He was there to support one of his former players, De’Aumante Johnson, who was being introduced as the Bearkats’ head football coach.

“I can go all day about him, how special he is to me in my life,” Johnson said from the podium that day in June. “The whole entire time he’s been with me he never gave up on me. He always motivated me to be the best man that I can be.”

In a Facebook post late Monday, Bryant’s sister, former Plain Dealing head girls basketball coach Shelia Bryant-Dupree, announced that Coach Bryant passed away at the age of 57. Complications from COVID-19 was the cause.

Needless to say, it’s a devastating loss. Coach Bryant was a coach and educator in Caddo and Bossier Parishes for 30 years. He spent 11 years coaching at Plain Dealing before resigning in 2017 to take a job in Bossier Parish Schools main office.

His main job at Plain Dealing was head boys basketball coach, but he also coached football and track and field. He also assisted his sister when he could and helped her and the Lady Lions win two Class 1A state championships.

Before coming to Plain Dealing, he coached at Linwood Junior High and Woodlawn.

I really didn’t get to know Coach Bryant well until he came to Plain Dealing. He was always welcoming, ready with a smile and a handshake.

Plain Dealing might not have gotten as much media attention as the bigger schools in the parish, but he always thanked me for the coverage.

I was there and I remember telling him that nobody deserved it more.

Coach Bryant graduated from Plain Dealing in 1981. The school’s gym is named after his father, trailblazing coach Bobby Bryant.

When Coach Bryant stepped down at Plain Dealing, principal Sandrina Isebaert had this to say in an email message to me.

“I cannot express how much we will miss Coach Bryant. Besides being an exceptional coach when it came to Xs and Os, he was first and foremost a builder of character. The positive influence that he had over the years over scores of young people far outweighs the number of wins his teams earned, and he had a lot of those!”

In a Facebook post Monday evening, former Plain Dealing head football coach James Thurman wrote: “Coach David Bryant was one of a kind. Will always remember the many words of wisdom he gave me over the years. We lost a good one today.”

“My heart aches tonight as I mourn the loss of one of the best men that I’ve ever known. David Bryant was not just a legend in coaching in the northern part of our state, he was a legend in education. My most sincere…deepest sympathies go out to his beautiful wife and family. Godspeed Coach; you will be missed.”

Benton head boys basketball coach Todd Martinez was another of the many who expressed their thoughts on Facebook.

“Praying for the Bryant family tonight. Coach touched more lives that he could ever know. Certainly, touched my life. Always willing to show up to help anyone, but especially kids and coaches. The news of his passing tonight is a kick in the gut. He certainly will be missed.”

That day I last saw Coach Bryant at Bossier, he was his usual self, greeting me with his big smile and warm handshake. He always made me feel like I was one of his best friends. I have no doubt he made others feel the same way.

As Isebaert wrote, De’Aumante Johnson was far from the only student/athlete whose life Coach Bryant impacted.

He won many games and championships during his coaching career. But what matters at the end of the day is how you treat people.

In that respect, Coach Bryant was a member of the Human Being Hall of Fame.

He will be sorely missed.