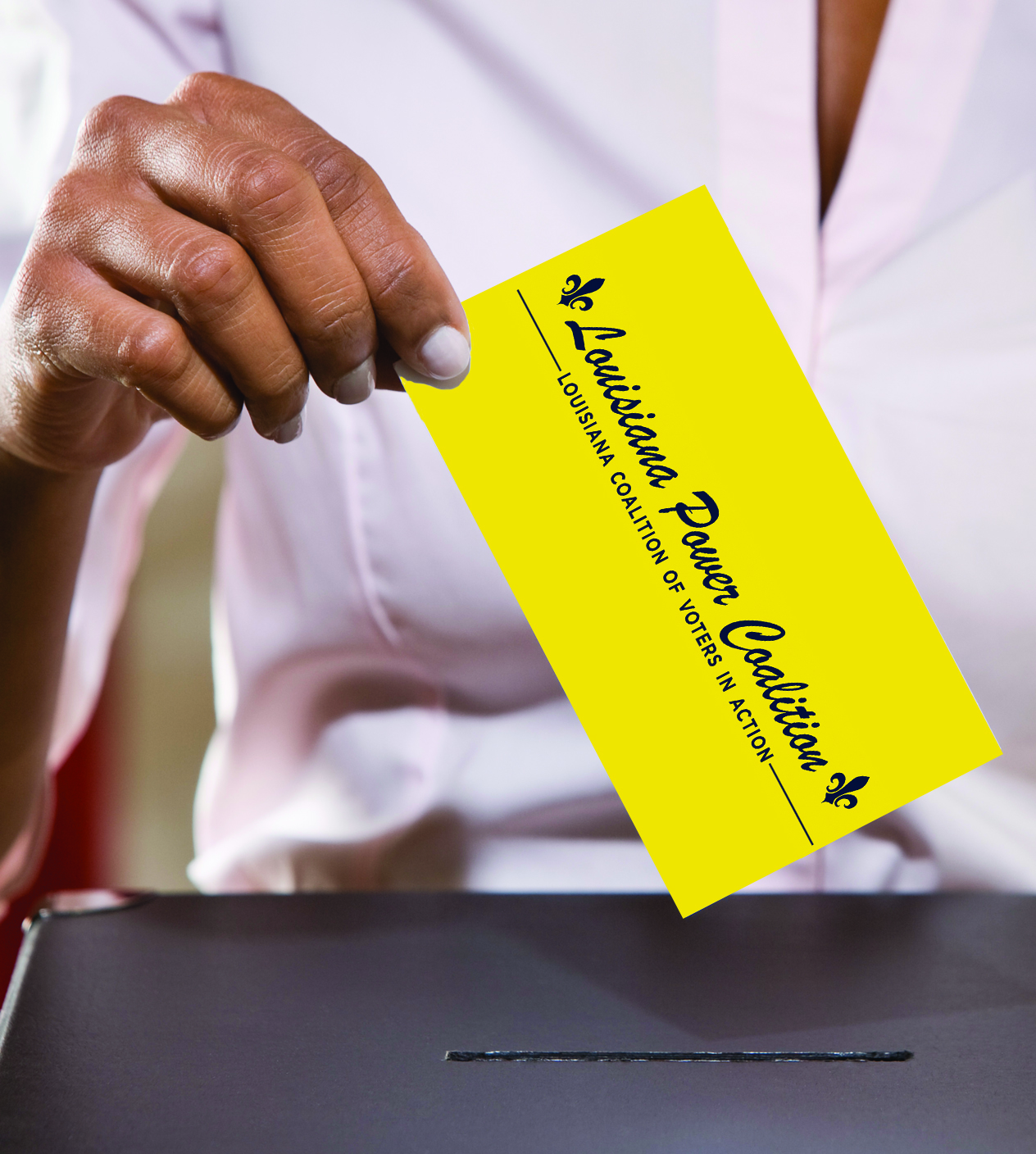 Louisiana Power Coalition was in Baton Rouge until the last minute of this year’s session which was this past Monday at 6:00 pm.  Sandy McDade, LPC’s lobbyist, was glad to report to us that all of Representative John Schroeder’s bills passed the Senate and are now on Governor Jindal’s desk for his signature.  These bills include provisions to cut the legs from under the implementation of Common Core here in our sovereign state of Louisiana.  If you haven’t heard of Common Core, one of the worst features is its Federal government and corporate elitist’s power grab for Louisiana’s students’ personal identifiable data.  Representative John Schroeder’s HB 1076 wrote four excellent bills.  They are outlined below.

One provides for protection of students’ private, identifiable data.  This was a hard fought battle.  This bill provides for protection from the Department of Education’s gathering and usage of personable identifiable data as well as other entities.  The bill is very detailed and specific and has a $10,000.00 fine or jail time for transferring student data without the parent’s permission.  This bill only allows transfer of data to entities with the notification and permission of the parent.

Another bill that Representative John Schroeder was able to pass through the Senate provides for control of curriculum, content, and methodology to the local school boards and parents and effectively places this into Louisiana law.  This bill is a big win push back because one of Common Core’s primary focuses is to keep parents and the local school boards out of development of any curriculum, content or methodology.  Additionally, this bill coupled with another Schroeder bill gives parents back the authority to view all instructional materials and content their children come in contact with in schools which effectively circumvents Common Core’s more subversive elements of circumventing and alienating the parents.

Last but not least, Representative John Schroeder’s bill that provides for an alternative pathway for students with disabilities to obtain a high school diploma passed.  Since Common Core didn’t provide for students with learning disabilities and was a one size fits all methodology, this effectively helped to solve that problem.

Although it seems that the main stream media has not picked up on these bills yet and the public still thinks that Common Core went through the 2014 session unscathed, DO THINK AGAIN!  With these  provisions in these bills we certainly have circled the wagons.  The last thing that we must now do is to take PARCC out the schools and create our own Louisiana curriculum and testing, written by Louisiana educators and implemented through the local school boards under the authority of the local school’s administration and under the authority of parental input.

Now for the bad news!  One bill that needs to be stopped by VETO is HB 953 which codifies Common Core into Louisiana law.  Louisiana Power Coalition asks that you continue the fight by calling the Governor’s office and asking for a veto on HB 953.  HB 953 is on Governor Jindal’s desk and could be our biggest problem even after the people pushed so hard to get the previously bills passed.  It has been a real battle ground in Baton Rouge this year.  The Senate Education Committee under the leadership of Senator Conrad Appel tried to push the Schroeder bills off almost keeping them from coming to the Senate floor.  However, the number of phone calls garnered by Louisiana Power Coalition and other parent organizations, stopped that from happening.  These bills were scheduled for the Senate evidently because the Senator’s had been informed by their constituents that these bills needed to pass.  The power of the people has spoken again.

The people must take one more action to keep these bills from being beleaguered.   A call to Governor Jindal’s office and request for a VETO on HB 953 would keep these bills effective.  We have twenty days form the end of session for Governor Jindal to VETO 953.  We must not allow Common Core to be codified into Louisiana law.  In the memorable words of Senator A. G. Crowe “This resistance to Common Core is not going away!  The people have spoken and will continue to speak to this issue.”

Diane Long is the President of Louisiana Power Coalition, LLC. She can be reached at Diane.Long4040@att.net