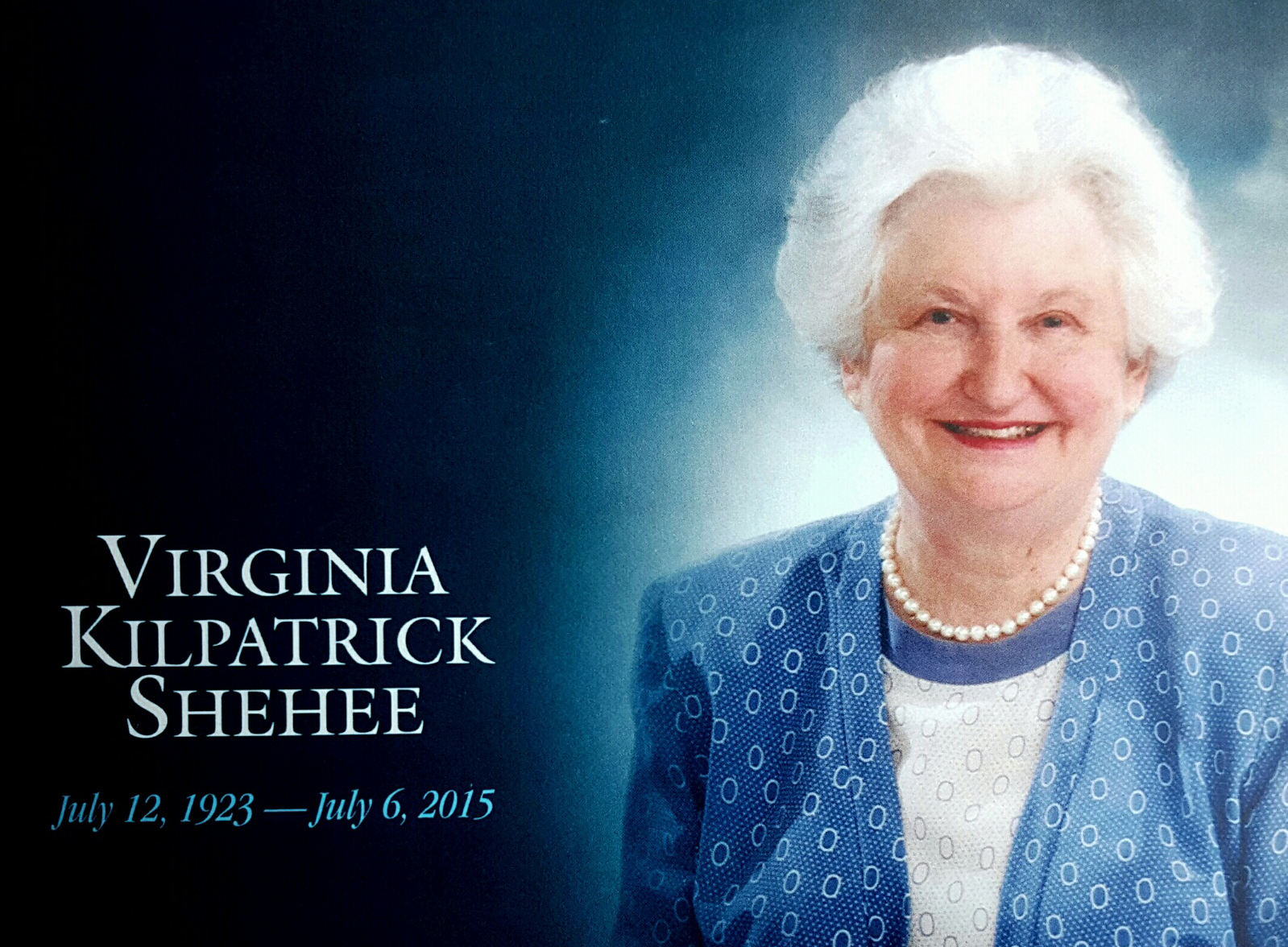 Plaudits came from all around, when news quickly spread about the passing of Virginia Kilpatrick Shehee.

Affectionately called by many “First Lady of Shreveport,” Mrs. Shehee passed Monday, July 6, about 8 p.m., just under a week shy of her 92nd birthday, at University Health in Shreveport.

Well-known as a philanthropist, political activist, and community leader, Shehee was also the consummate businesswoman as well, serving as the President and C.E.O. of Kilpatrick Life Insurance Company and Rose-Neath Funeral Homes.

“Mrs. Shehee, and Virginia is what I called her, because she asked me to do that, she and I were very, very close friends,” said Shreveport Mayor Ollie Tyler, adding, “She is one that was a true servant leader, one who loved people from across this community, she touched not only my life, but the lives of so many people in in this city.”

Mayor Tyler continued, “She was very involved…She was an icon, but she was a true public servant, Tom, and I want this community to remember her and her legacy that she is leaving to all of us, not just in Shreveport, but across this state.”

The first female elected to the Louisiana State Senate, Mrs. Shehee was also the first female to be awarded the title, “Mr. Shreveport,” but as Mayor Tyler quickly pointed out, “She was also given the name as the ‘First Lady of Shreveport’… there was a book written back in 2010 by a former Mayor Gardner, in that book her refers to her as the ‘First Lady of Shreveport. She was my mentor.”

“We know that she’s at peace now, and that comforts all of us,” said Virginia Shehee’s son Andy.

The sanctuary at St. Paul’s Episcopal Church was packed the following Friday, as the services were conducted in a most-reverend uplifting way:  filled with memories of laughter and tears, several clergy, community leaders and family members praised the 91-year-old “Matriarch” as one who gave of herself and her fortune, unselfishly, to many individuals, and community projects.

As everybody knew Virginia Shehee was an avid LSU fan, so when asked about his time with his Mom, Andy Shehee said, “You know my Mom was born in the ‘Roaring 20’s, she grew up in the Great Depression, received her education during the 2nd World War, and went on to enjoy a very rich life in business, politics and philanthropy, and we’re proud of her, and I know right now she’d say: “Go Tigers!”

Tom Pace is Executive Editor/Publisher www.ShreveTalk.com and host of “Talk of the Town”