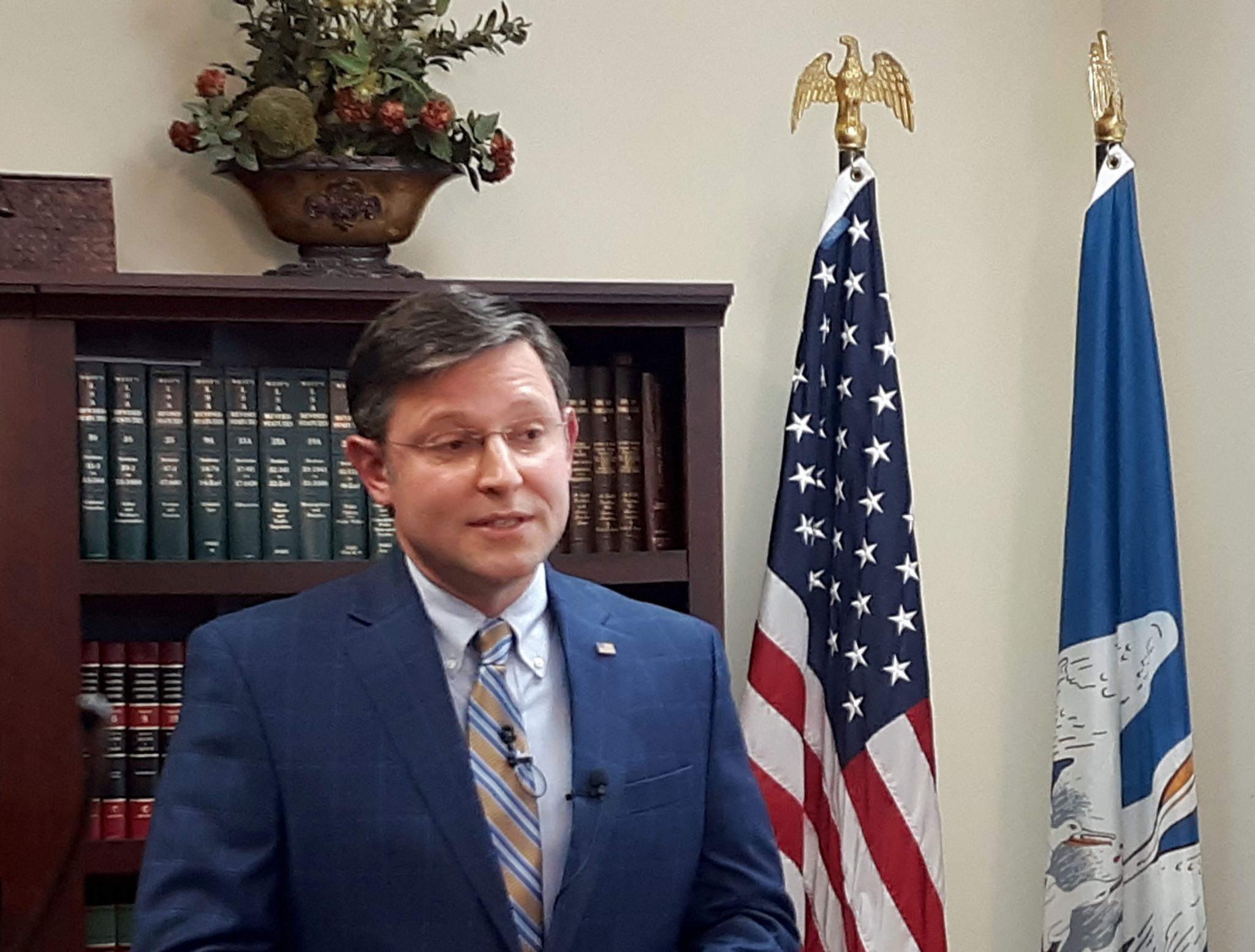 WASHINGTON – U.S. Representative Mike Johnson (LA-04), a member of President Trump’s Task Force for Reopening America, released the following statement after House Democrats blocked his amendment to federal highway legislation that would require the Secretary of Transportation to accelerate the environmental review process for the I-49 Inner-City Connector (ICC) project in Shreveport.

Johnson’s amendment would have simply called on the Department of Transportation to ensure the review is completed timely without undermining applicable environmental laws or opportunities for public engagement.

“It’s outrageous that the environmental review process for the I-49 Inner-City Connector has already taken 8 years to complete–double the average time–and it is still nowhere close to being finished. This is an ideal project facilitate the recovery and growth of Northwest Louisiana, particularly in a time when we so desperately need it,” Johnson said. “Unfortunately, House Democrats blocked this important amendment and prevented a vote on the floor. We will not give up, and I will continue to fight for this project and the bests interests of all the people of our state.”