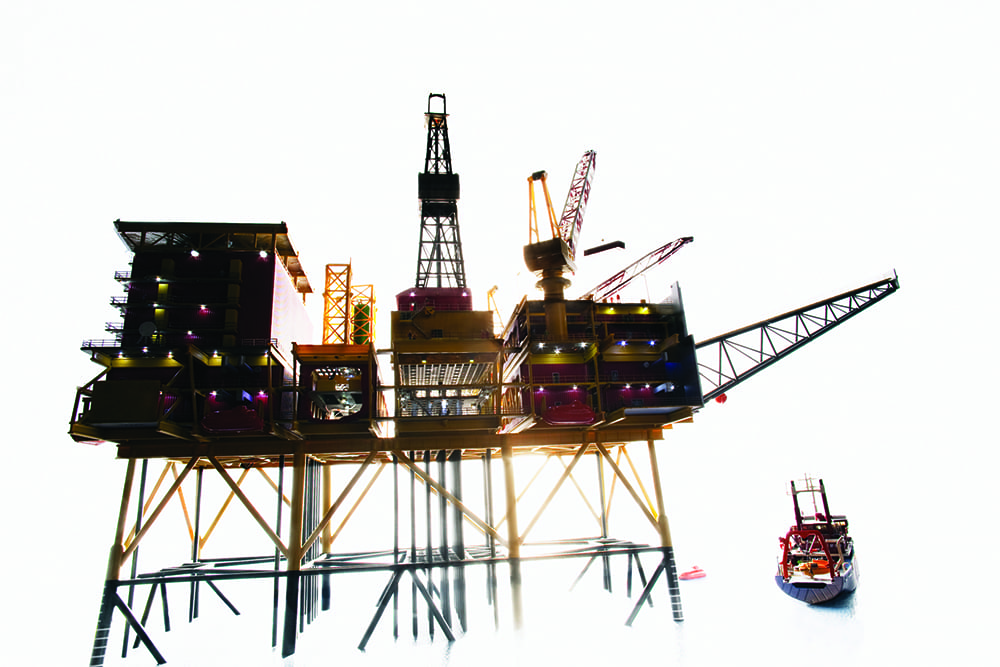 Jason McFarland, president of the International Association of Drilling Contractors, said in an emailed statement, “IADC thanks Congressman Johnson for his leadership in reintroducing the SEA Act to clarify and streamline the Marine Mammal Protection Act. The U.S. OCS holds the promise of vast natural energy resources, with BOEM estimating as much as 89.9 billion barrels of oil and 327.5 trillion cubic feet of gas yet to be discovered. This bill paves the way for seismic permitting to efficiently locate said resources, as well as decrease permitting delays and increase regulatory efficiency, a win for both government and industry.”

The International Association of Geophysical Contractors said in a statement, “The IAGC hails the introduction of the SEA Act by Congressman Mike Johnson and applauds his continued leadership and insight in elevating the modernization of the Marine Mammal Protection Act in this Congress. We encourage the House to support this legislation which modernizes the law to bring more efficiencies and certainty to the permitting process while maintaining existing protections for marine mammals. The offshore geophysical and exploration industry commends Congressman Johnson for his efforts to accomplish what any reasonable person would expect of a federal regulatory program: transparent standards, firm timelines, efficient process and elimination of redundancy. Indeed, the only basis for opposing this bill would be an antagonism to efficient federal processes and a desire for the ambiguities and inefficiencies that create opportunities for delay and litigation.”

National Offshore Industry Association released the following statement, “The SEA Act is the right step towards a scientifically-based and politically-neutral permitting process. The wide range of ocean stakeholders, including the U.S. Navy and coastal restoration groups, who hold more than 230 active Incidental Harassment Authorizations underscore the need for a MMPA that is free from an overly burdensome and duplicative permitting regime. This modernization of the MMPA is a better way for a process that is currently mired in bureaucratic determinations.”

When enacted in 1972, the MMPA was intended to manage interactions between marine mammals and commercial fishing operations in an effort to halt population declines of some of our treasured marine mammals. The SEA Act clarifies a permitting process known as Incidental Harassment Authorizations (IHAs), required by the MMPA, and increases regulatory efficiency by removing additional secondary review and administrative processes under the Endangered Species Act (ESA).

Key Components of the SEA Act: