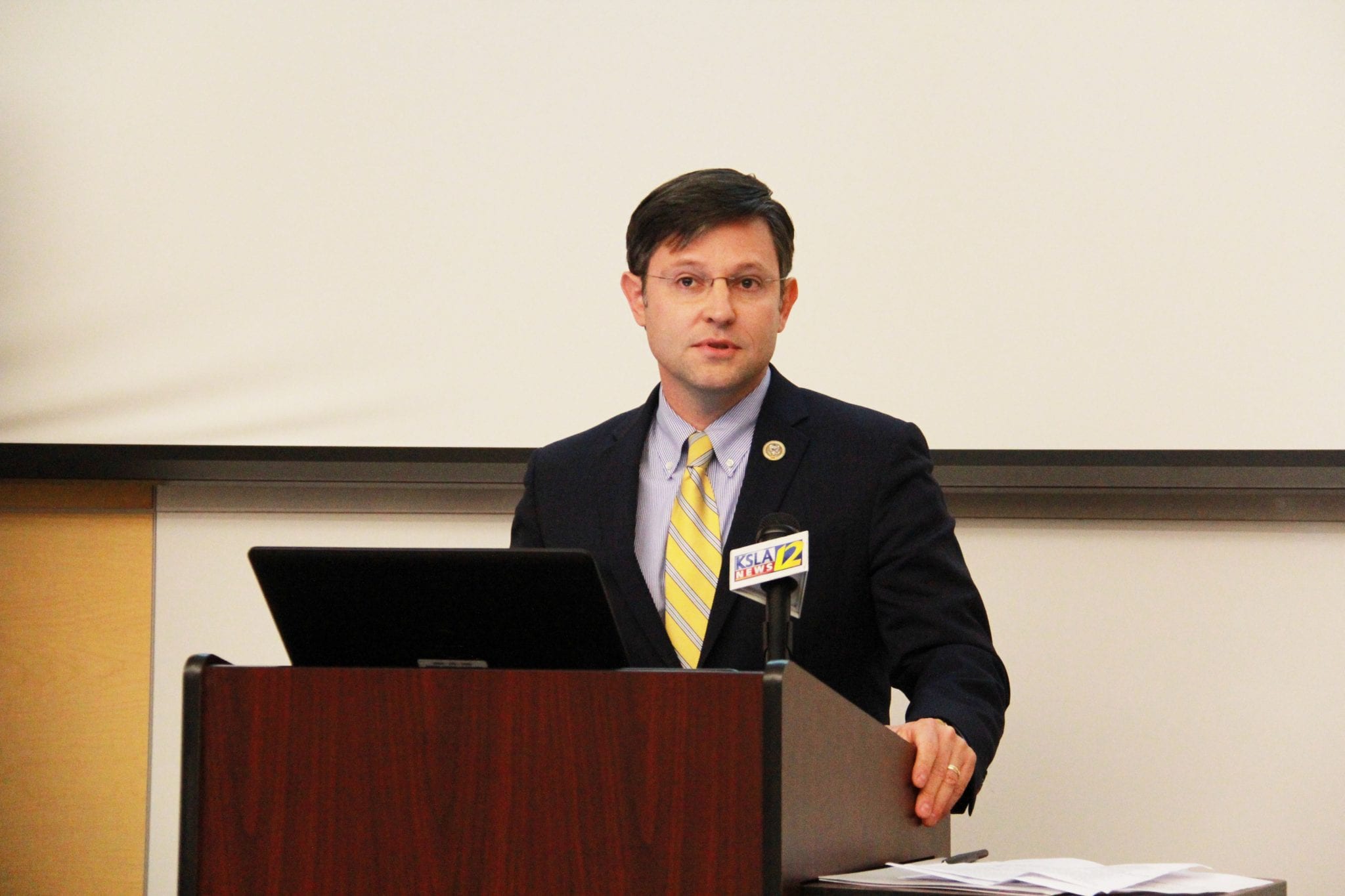 “With more than 20 years of experience in constitutional law, I am grateful for the opportunity to lead the House Judiciary Subcommittee on the Constitution, Civil Rights and Civil Liberties. It is imperative we uphold and defend our most fundamental rights, and this subcommittee has direct jurisdiction over so many issues that help define who we are as Americans,” Johnson said in an email statement.  “Of course, the Judiciary Committee will play an important role in the 116thCongress, as Democrats plan to use our committee as a vehicle to relentlessly investigate the president. My Republican colleagues and I stand ready to defend the truth and advance legislation and initiatives that serve the best interests of our country.”

Johnson was appointed to both the House Judiciary Committee as well as the House Committee on Natural Resources for the 116th Congress.