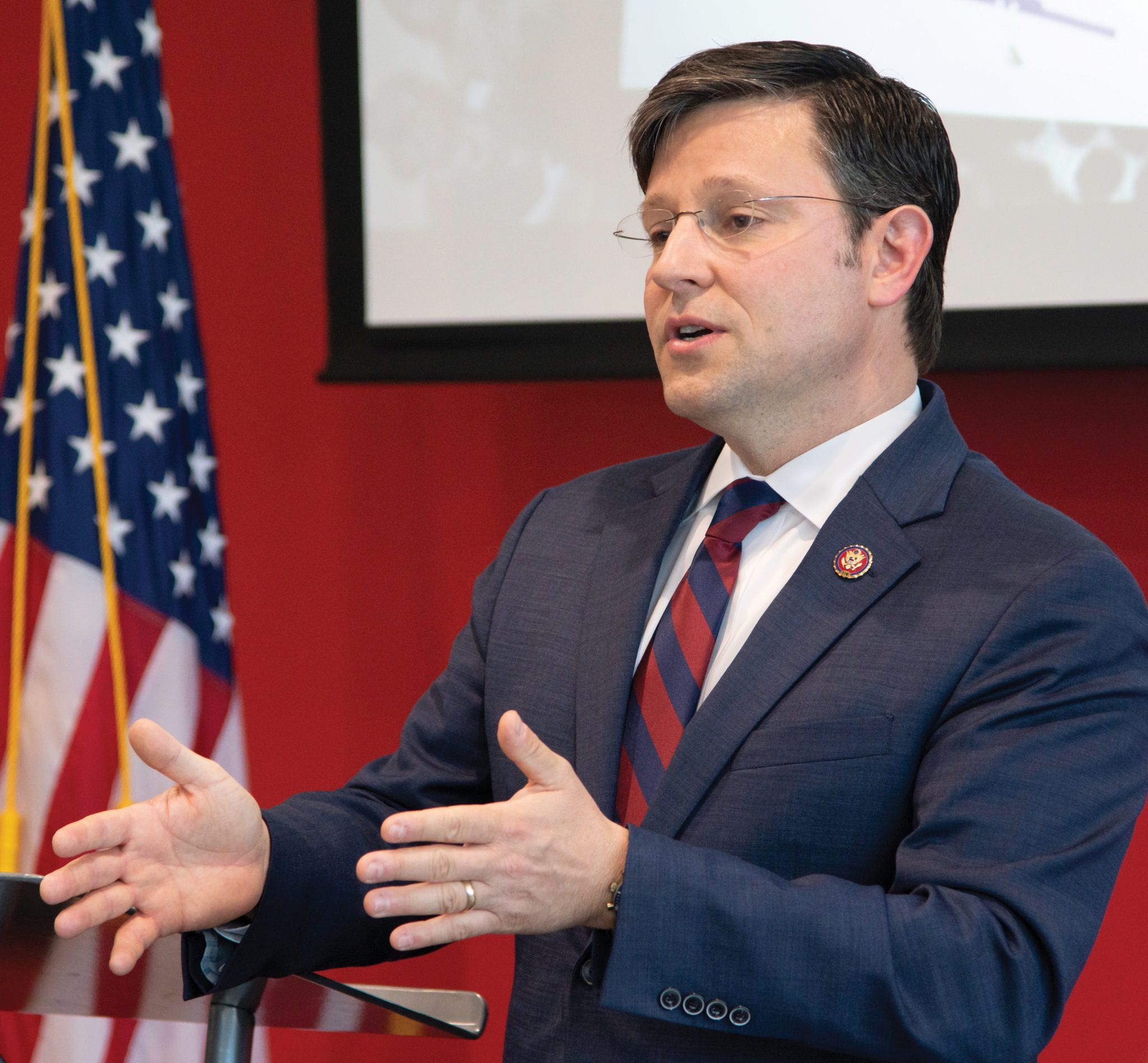 The bill, which is “dead on arrival” in the Senate and faces a veto threat from President Trump, includes a long list of provisions (click here to view) that would do nothing to lessen the threat of COVID-19 or help struggling Americans. For example, the bill would:

Johnson issued the following statement after voting against the bill:

“America is facing an unprecedented crisis with 80,000 Americans losing their lives, tens of millions losing their jobs, and countless more struggling to figure out how they are going to put food on their table. Yet, Speaker Pelosi brought us to Washington to vote on an 1,800-page, $3 trillion bill that is nothing more than a messaging document for the far Left. It is not a serious attempt to solve our nation’s crisis, and every conscientious member of Congress had no choice but to vote no. This waste of time is shameful.”