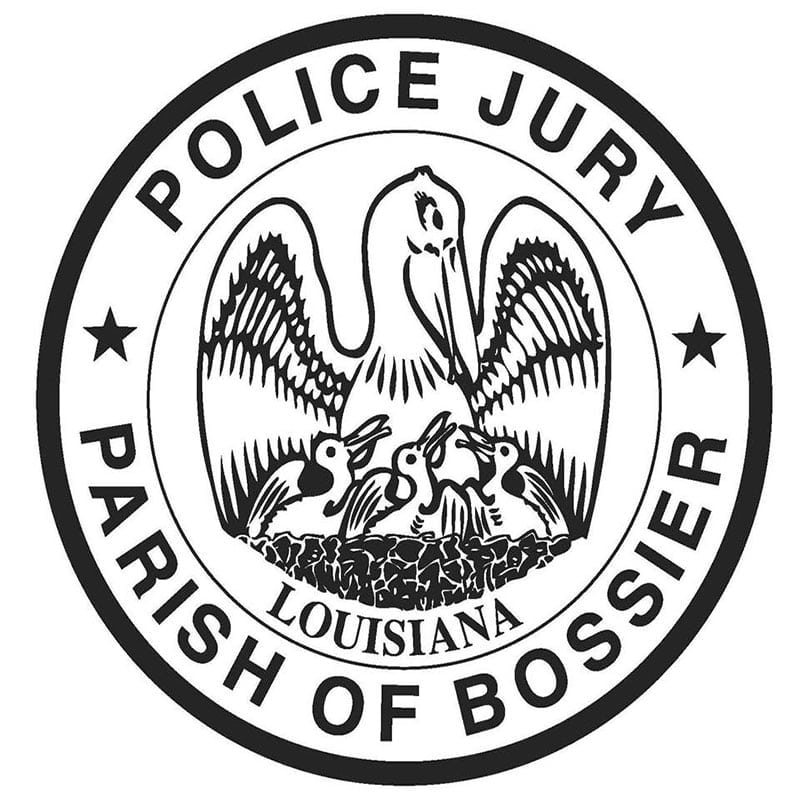 After nearly eight years of the Bossier Parish Police Jury subsidizing operation of the parish’s $55 million Consolidated Waterworks/Sewerage District No. 1 (CWSD), the District agreed Wednesday to increase rates in order to help the system become self-sufficient.

Rate increases for the CWSD will be spread over a three-year period.
During discussions on the rates, Parish Engineer Butch Ford explained why adjustments were necessary.

“From an environmental, public health and growth standpoint, the system has to generate enough revenue to be self-supporting,” Ford said. “We have reached a point where we cannot continue to fund operations of the sewerage and water system at the expense of other infrastructure needs in the parish.”

Over the past five years, Ford said the police jury has spent roughly $10 million, combined with a $15 million investment from the state’s capital outlay, to maintain a system that has addressed environmental and public health concerns. In addition, the expenditures have brought the parish into compliance with DEQ and EPA regulations, he added.

“Current rates simply have not covered costs and we can’t continue to fund the system at the expense of other major infrastructure projects,” Ford said during discussions. “We don’t want to risk slowing economic development or impacting property values.”

Anticipated revenue for the system was based initially on an average of $42.50 per customer, but roughly 2,000 fewer users than projected has lowered that actual average to $37.

Rate comparisons with cities in the area show CWSD’s sewer rates (based on 6,000 gallons of usage) currently at $40, while users in the city of Shreveport pay $57.30 and those outside the city of Bossier City pay $65.37.

Water rates, based on 6,000 gallons used, show CWSD currently charging $32; city of Shreveport users are paying $51.24; Bossier City (outside the city) charges $43.10 and Benton users are paying $56.10. Although the parish has already spent roughly $10 million to subsidize the system, plans are to continue providing additional operating funds for the next three years.

“We have to continue maintaining the system and meeting the growth demands of Bossier Parish until our increase can bring us to the point where we’re not subsidizing the operation,” Ford said.