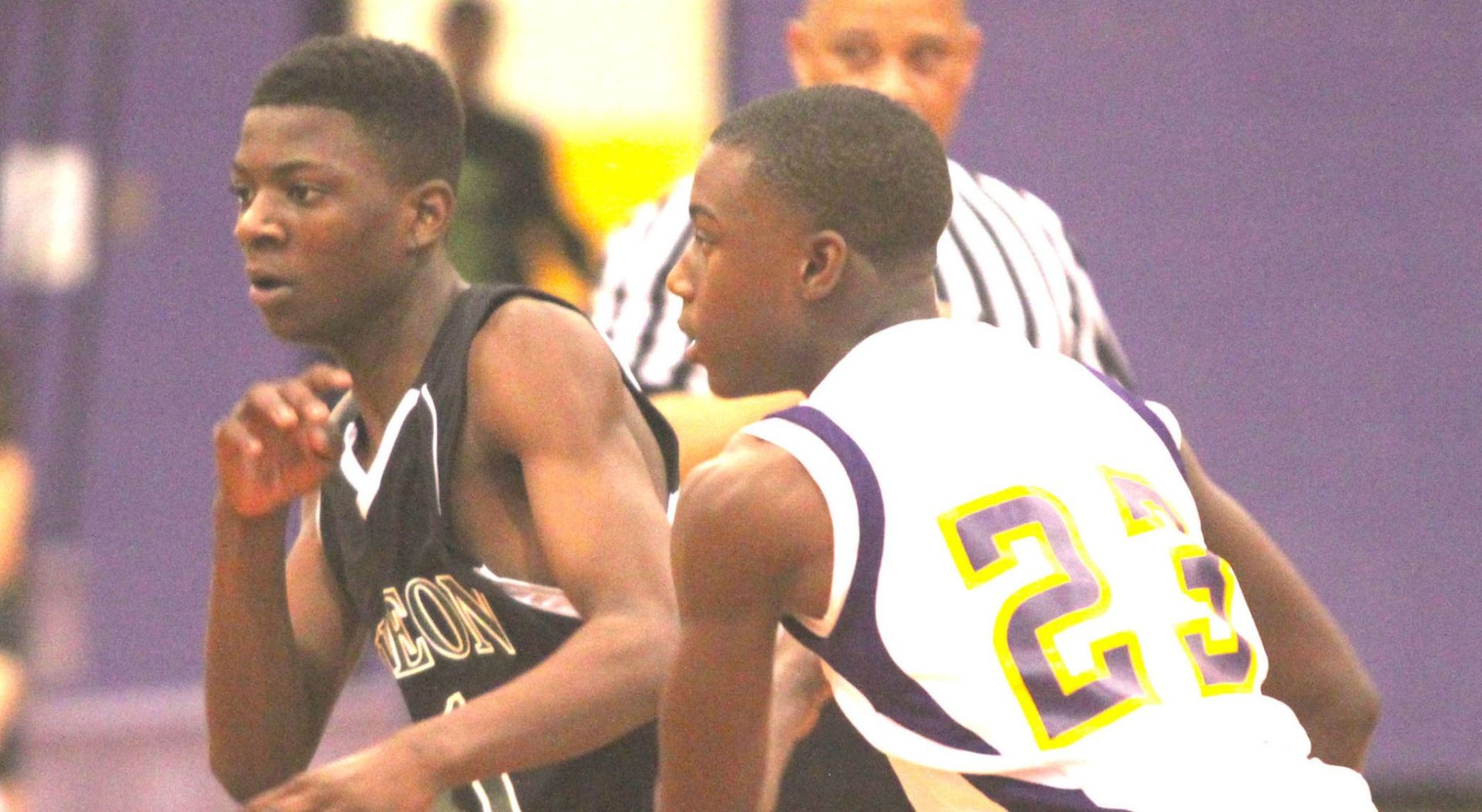 The Rams pulled way from the Benton Tigers in the game’s final minutes en route to a 41-34 victory at Benton.

The Cougars slipped past the Haughton Bucs 26-25 at Haughton.

In the other eighth-grade game, Elm Grove downed Greenacres 33-28 at Elm Grove.

Cope and Rusheon also continued to set the pace in the seventh-grade district.

At Benton, Rusheon kept a slight lead for most of the first three quarters of the eighth-grade game before Benton tied it at 32 with a 6-0 run.

The Rams closed the game with a 9-2 run thanks to some clutch free throw shooting.

Benton got 11 points from Jalen Harding and nine from TJ Anderson.

Jacoby Decker had a big game for the Rusheon seventh-graders, pouring in 23 points. Montrez Henderson chipped in with 10.

At Haughton, Quillin Dixon scored 11 points and Trenton Ivy added eight to lead the Cope eighth-grade team to the victory.