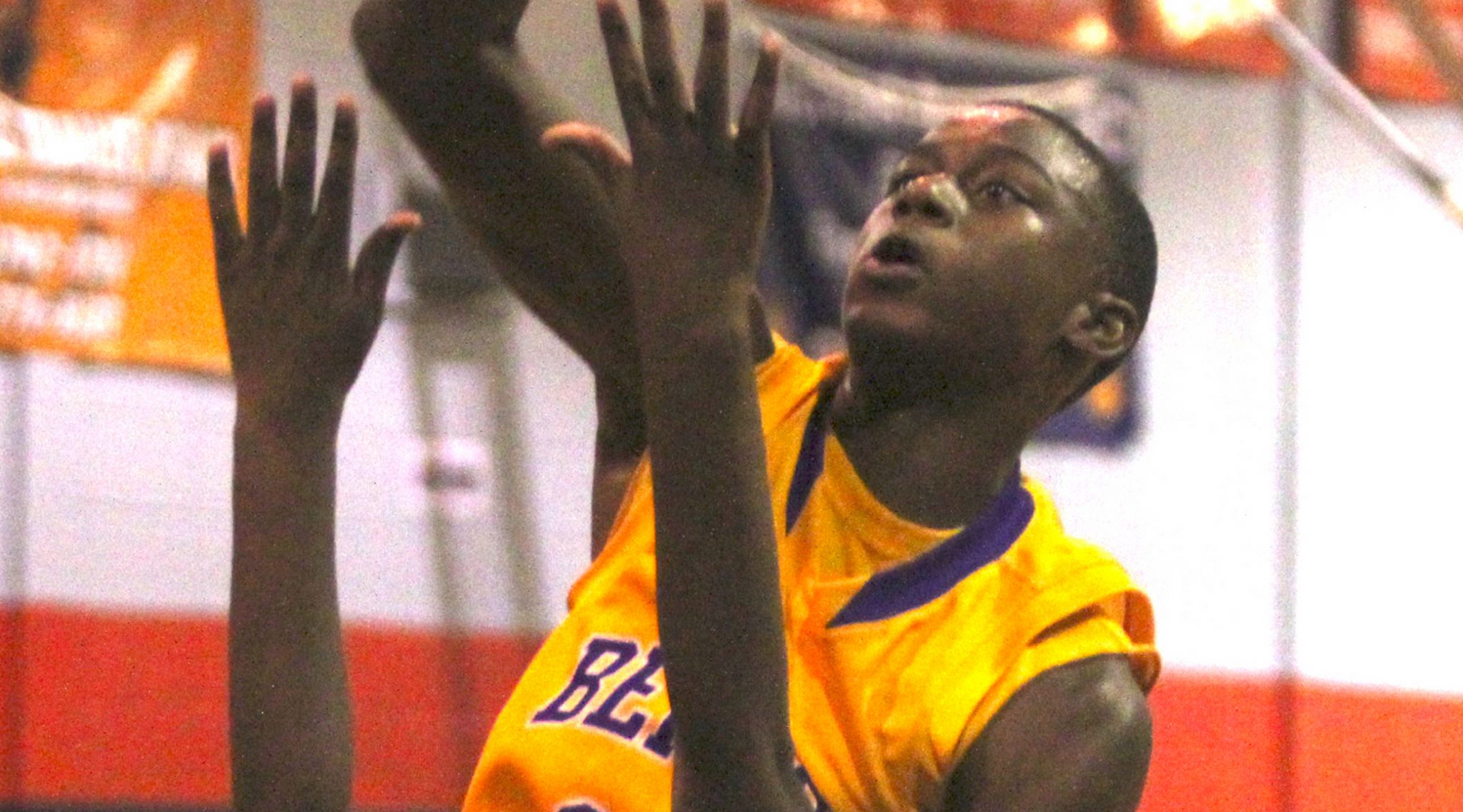 The Cope Cougars seventh- and eighth-grade teams finished the first half of the Bossier Parish middle school boys basketball district season undefeated with wins over Benton Monday evening at Cope.

Elsewhere, the Rusheon Rams seventh- and eighth-grade teams remained a game behind Cope in both districts with a sweep of Greenacres at Rusheon.

The seventh-grade Eagles rolled to victory, and the eighth-grade Bucs won 46-32.

Cameron Robinson topped Benton, which struggled at the free-throw line, with 11 points. Jalen Harding chipped in with seven.

At Rusheon, Jacoby Decker had another big game for the Rams seventh-grade team, pouring in 29 points.

Decker hit two 3-pointers, but Rusheon coach Thomas Chester said he scored most of his points on drives to the basket and short jumpers.

Zishun Moore led the Haughton eighth-graders to the win with 11 points. Lavonta Gipson and Mario Cook added seven each.

Ty Hubbard dropped in 16 points to lead the Eagles and Ricky Norwood scored 10.