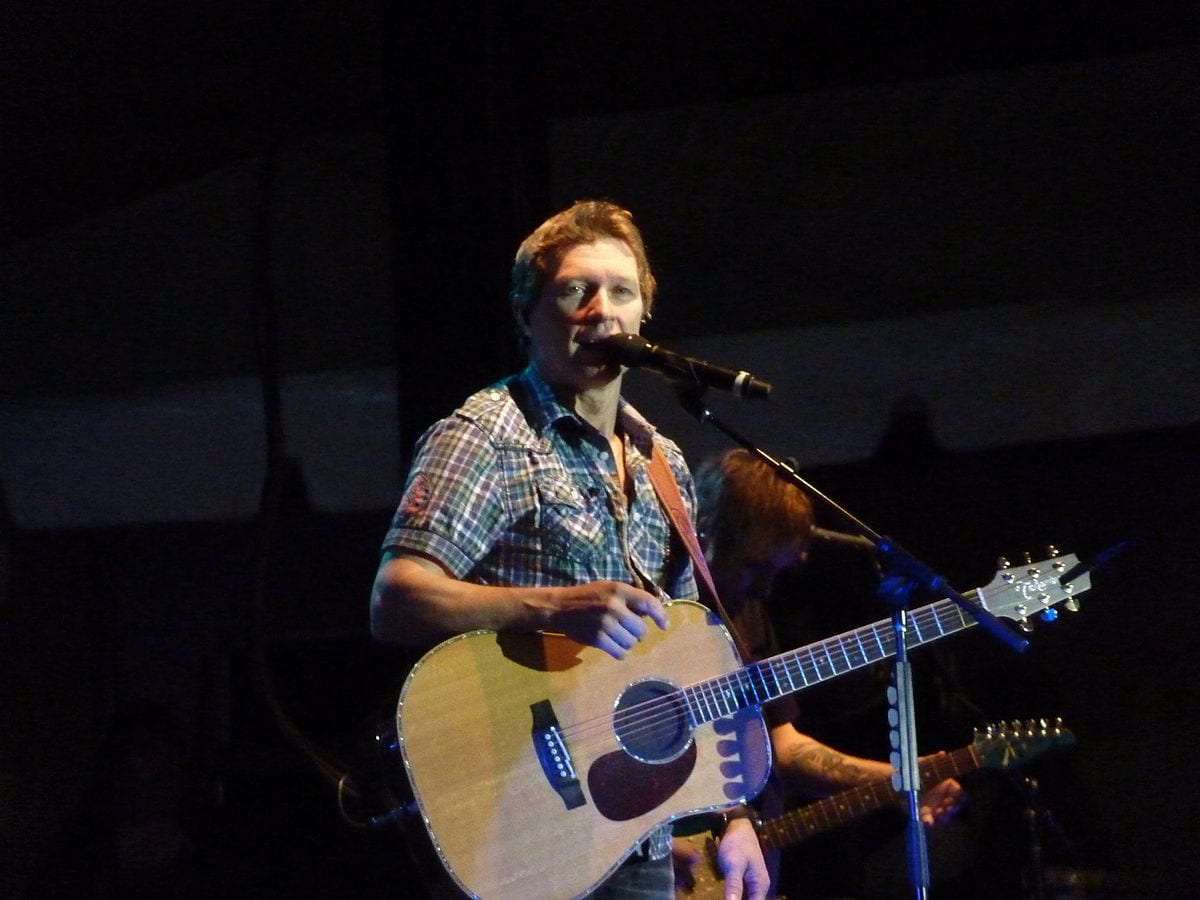 Craig Morgan is a Tennessee native and a United States Army Veteran. He has 9 albums with 6 top 10 singles. His top songs include “International Harvester,” “Almost Home,” “Redneck Yacht Club” and “That’s What I love About Sundays” which reached #1 for 4 weeks straight. He won Song of the Year from Broadcast Music Inc. for his song “Almost Home,” and earned a gold single certification for having 500,000 downloads for his single “Redneck Yacht Club.”

Beyond music, Craig Morgan is a 17 year United States Army and Army Reserves Veteran. He performs at military bases in the states and abroad. He was awarded the USO Merit Award for his support of the US soldiers and their families. He also raises money for Special Operations Warrior Foundation, and does a 2 day charity called the Craig Morgan Charity Fund for Billy’s Place. He also brings out his adventurous side with his series on the Outdoor channel “Craig Morgan: All access outdoors.”

Tickets for the show may be purchased at ticketmaster.com.  Must be 21 years of age or older to attend. Tickets are subject to availability.