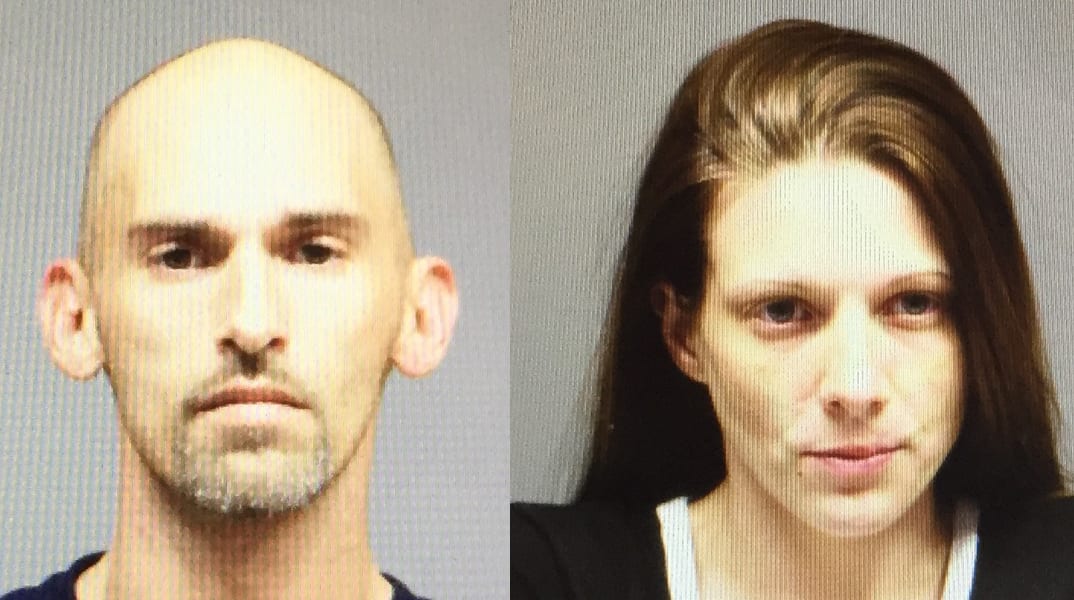 Bossier City police have arrested a man and woman on criminal charges after their children tested positive for illegal narcotics.

The investigation began after police were contacted in reference to alleged abuse involving one of the couple’s children. Routine medical tests conducted as part of the investigation found the couple’s five children, ranging in ages from 6 months to 10 years old, test positive for illegal drugs including marijuana and cocaine. It’s believed the children were exposed to drugs due to their parents’ use.