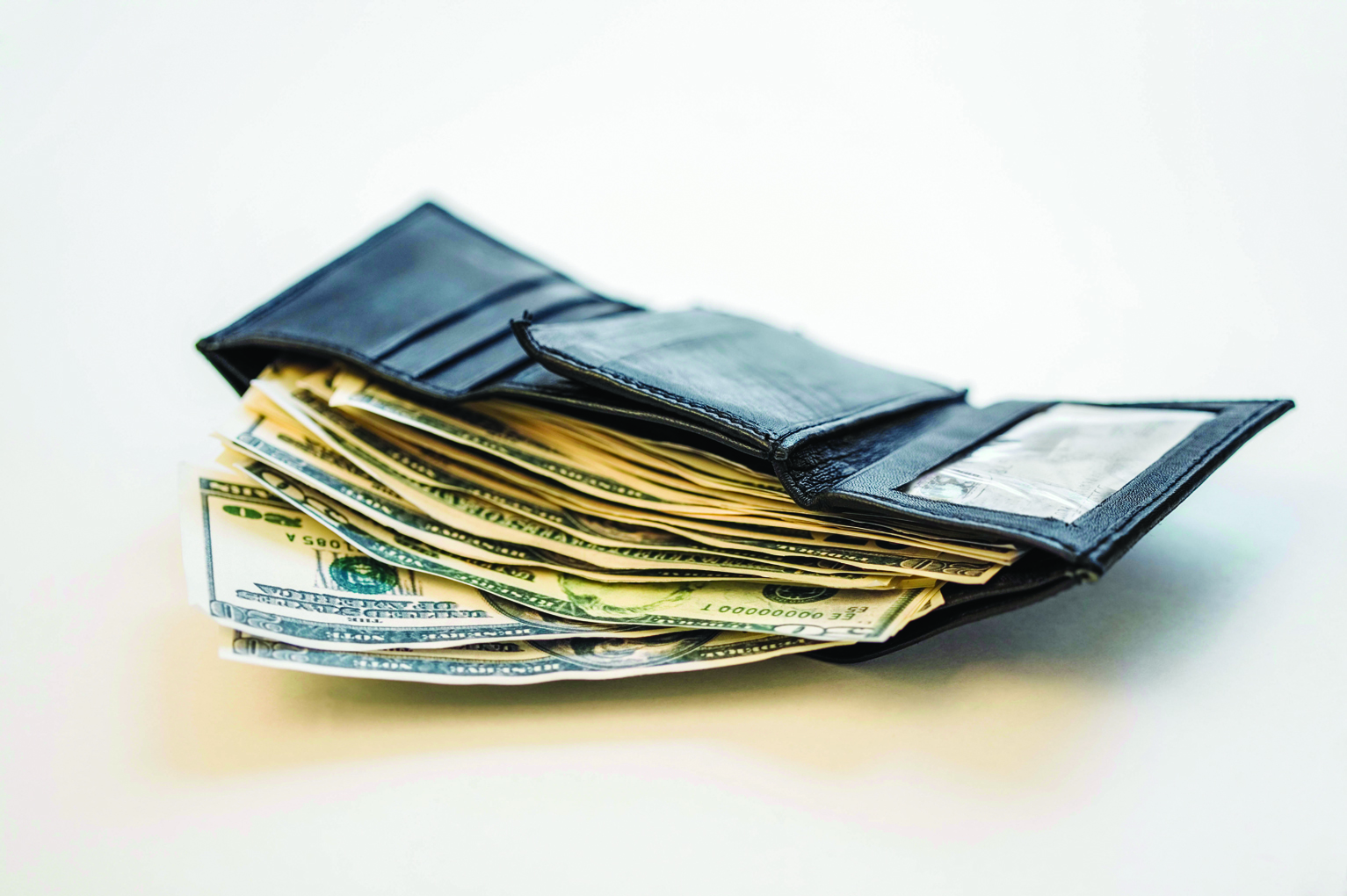 The amount of reward money it paid out to callers who provide information also increase twofold.

“We made a big push to get our name out to the public last year,” said Huckaby. “That helped generate more tips which lead to more arrests and more cases being solved.”