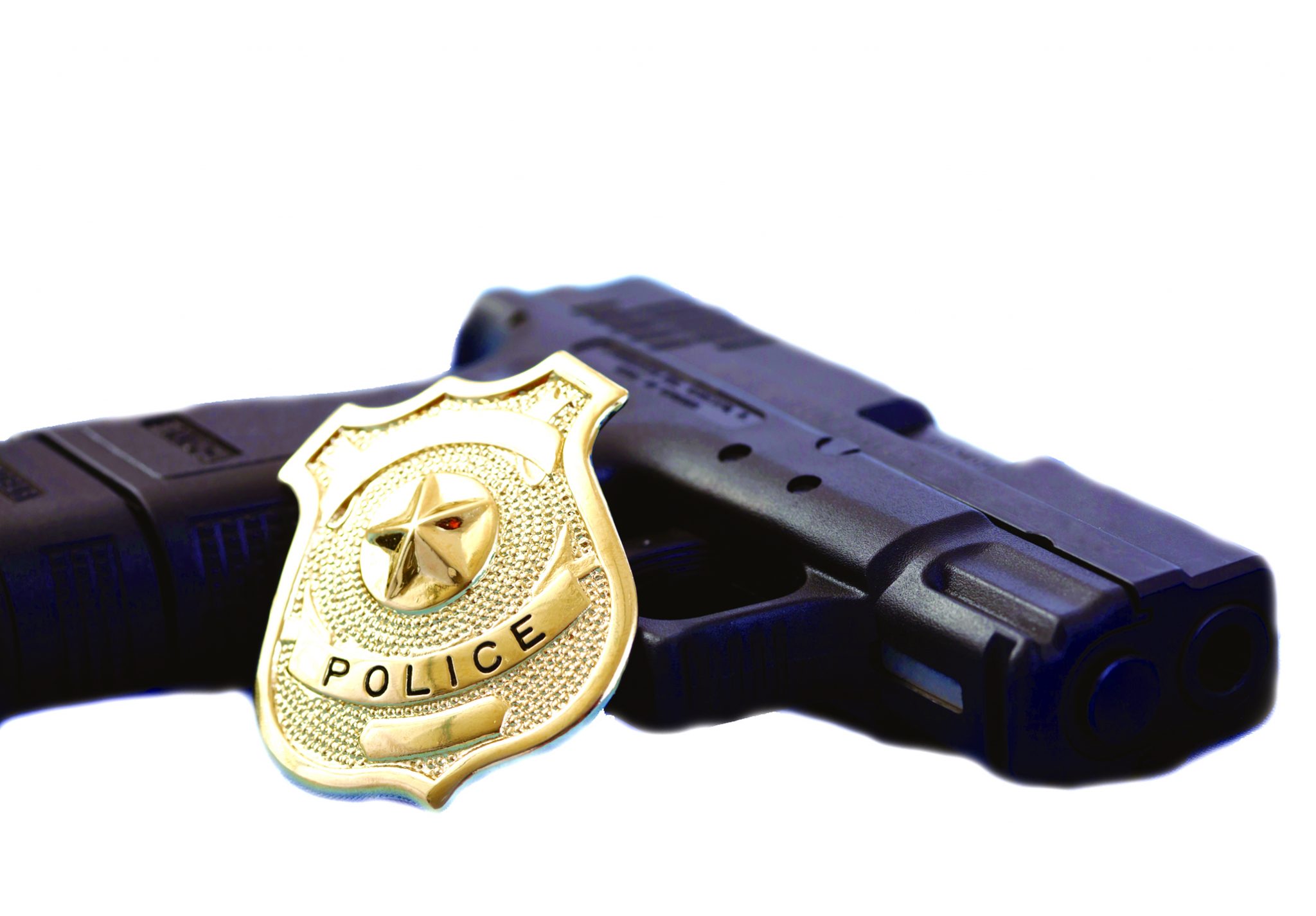 Bossier City saw an increase in the total number of reported crimes in 2013.

According to crime statistics released by the Bossier City Police Department, the increase was due mostly to a significant rise in the number of reported shopliftings at a local retaile.

In 2013 there were a total of 10,529 crimes reported to the Bossier City Police Department compared to 10,098 in 2012. Much of that increase comes from a jump in the number of shoplifting cases at the Walmart store in the 2500 block of Airline Drive.

The store reported 94 shopliftings in 2012 while in 2013 the number came in at 477, an increase of 407%. The increase is attributed to the store enacting a more aggressive approach to targeting and catching suspected shoplifters.

In other major crime categories – Bossier City police investigated 6 murders in 2013, up 3 from the previous year. The number of rapes, armed robberies, aggravated assaults, and auto theft also rose while burglaries were down.