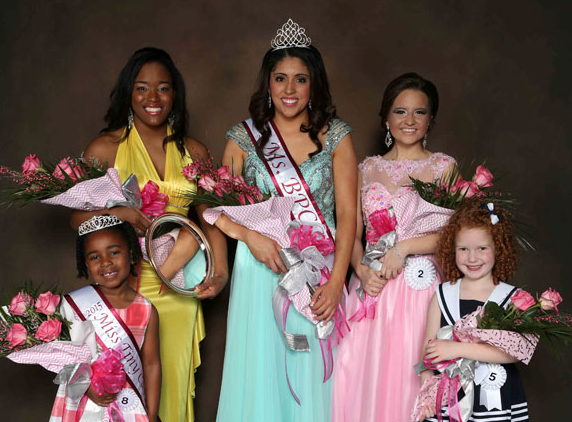 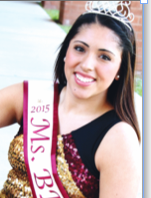 Karla Cruz danced her way onto the Bossier Parish Community College campus and into the hearts of a panel of judges during the college’s annual beauty pageant.

“I represent both beauty and intelligence,” she said. “The title represents a spokesperson and I want to promote everything BPCC has to offer.”

Cruz, a resident of Bossier, made the Top 15 in Airline High School’s Most Beautiful pageant during her senior year. But this pageant was something she wanted to do for fun with a friend.

“We love dressing up and getting our hair and makeup done,” Cruz explained. “We really just wanted to see how we would do.”

Despite any nervous feelings, Cruz said her favorite part of the pageant was just being herself. In casual wear, she really wanted her personality to shine through…and the judges saw it.

When the winner was announced, it took Cruz a few moments to realize they called her name. Since winning the crown, Cruz has participated in several events on and off campus, including the BPCC 100, Spring Fling and the Louisiana Community and Technical College System (LCTCS) conference at the state capitol in Baton Rouge.

Her goal now is to get more involved in the community through local schools, nursing homes, pageants and helping the homeless. She also wants the students at BPCC to know that she’s not “just a pretty face with a crown and sash.”

“I’m real. I’m someone you can talk to,” she said. “I’m proud to have this title and represent my school. This is a great place to begin your career and future.”

Karla is a second year student studying early childhood education and a member of the BPCC Ladies in Gold danceline and an SGA representative. She hopes to become a kindergarten teacher in the future.