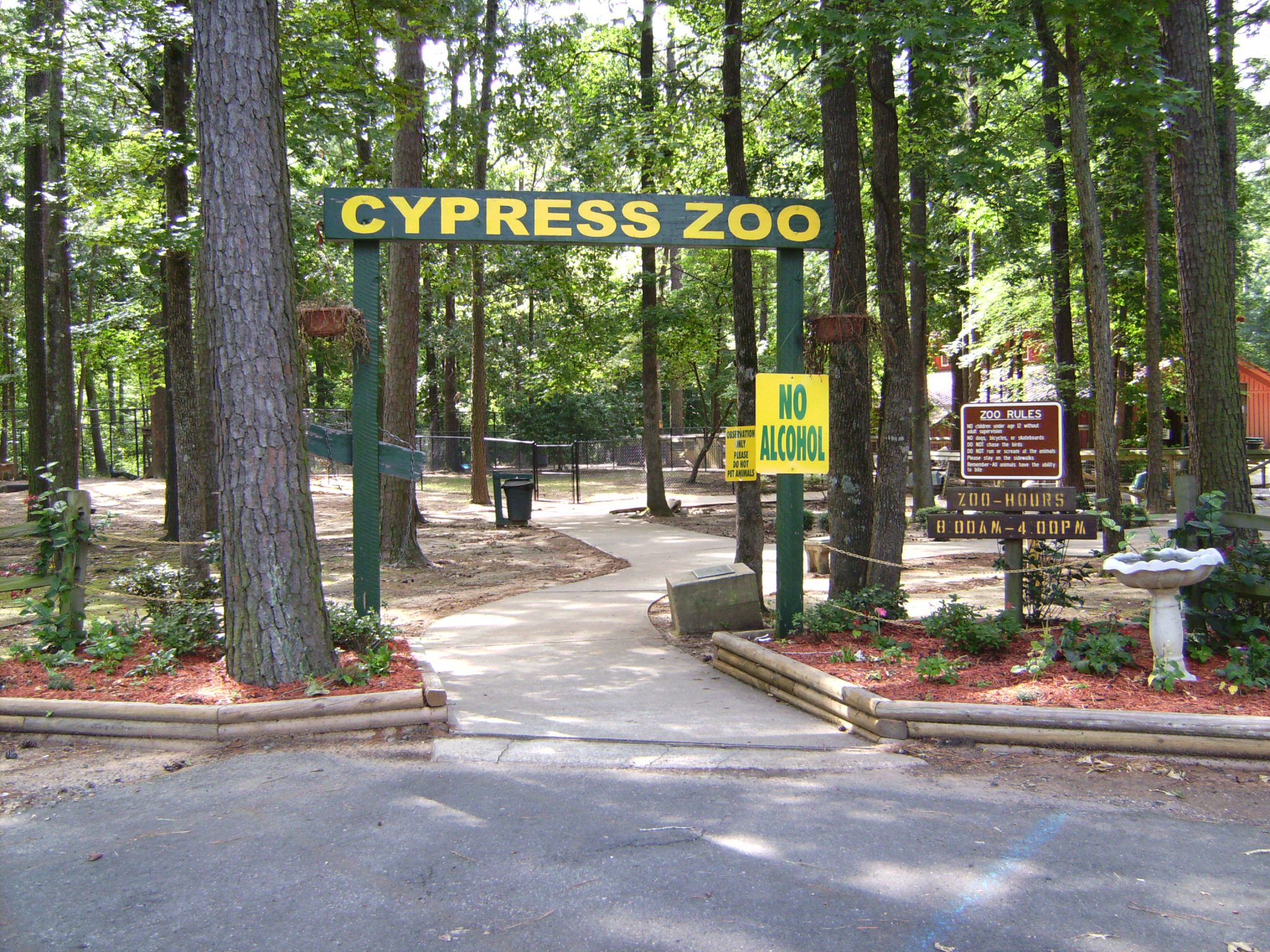 Last Tuesday’s meeting of the Board of Commissioners of the Cypress Black Bayou Recreation and Water Conservation District (CBB) was a study in what occasionally happens when folks passionate and committed to a worthy cause meet up with the reality of responsible management of a political subdivision of the state (a local governing authority).

CBB was established by legislative act in 1958 as exactly what its name implies. It took a number of years to acquire all of the property defined for the district, but the district’s establishment created a magnet for those looking for the leisure of lake-front living away from town. And it became a premiere fishing, camping and water recreation area for those who were even aware of its existence.

Operations for the district were originally funded largely by a small property tax millage. But in 1995, Bossier Parish voters agreed to increase this tax to 1.54 mills “… for the purpose of improving, operating and maintaining the public facilities of said district for the benefit of the public, including the construction, operation and maintenance of a Children’s Zoo.” Then board member Wes Burdine is credited with pushing the zoo.

In 2003, Bossier Parish electors voted to renew this millage at the 1.54 mills.

Sometime in 1996-97 the CBB Board developed a “Children’s Petting Zoo Masteplan (sic)” for the “Cypress-Black Bayou Zoological Gardens Association.” Phase One of the plan called for an animal petting barn “… to create a farm atmosphere … the barn will function as a shelter for animals at night and in inclimate weather.”

Additionally it called for an open petting area “… to allow visitors hands-on opportunities with animals such as goats, lambs and piglets.” The “Large Animal Area” was to be used for “cow and calf and mare and foal” offering visitors “the opportunity to view the mother with its nursing young.” Finally, there was the construction of a deer and turkey run for eight deer and five turkeys in a “natural Louisiana woodland setting.”

Phase Two of the plan called for a “raccoon and opossum area,” an “aviary,” a “waterfowl area” and a “butterfly garden” where native Louisiana wildflowers would be a cornerstone of the feature.

Fast forward to 2014 and the Children’s Zoo is vastly different than that originally planned and substantially more expensive. In addition to the zoo, a full-scale rehab center has also grown among the native Louisiana trees and foliage. The rehab center treats injured animals from all over northwest Louisiana, in addition to taking care of the zoo’s animals which include a zebra, emu, and llama (exotics). The current zoo and the rehab center have evolved way beyond the “masterplan.”

And that brings us to Tuesday’s board meeting – and a host of meetings prior to this one. The current board, the latest in several successive boards, is working to put CBB on a firm fiscal standing, and at the same time make very necessary capital improvements to the park. The primary function of CBB is a recreation and water conservation district and its infrastructure is aging and in need of repair.

Thus, every department in the park has seen reductions and realignment. Costs are being studied and in many cases, cut.

The problem is that the zoo/rehab’s growth has not come with the additional and necessary companion non-profit support. So the board has taken measures to assist zoo supporters to create a corporate entity that can apply to the Internal Revenue Service for non-profit status. But qualifying for that status takes time. In the interim, the board has implemented a couple of cost containment measures, including a temporary hiatus on taking any new animals into the rehab center. Additionally, and until the non-profit organization is established, all donations to the zoo/rehab center must go through CBB administration for use in the zoo/rehab center.

An interesting circumstance was related Tuesday – apparently donations and fund raising proceeds for the zoo have not always made their way to CBB’s administrative office, but instead used directly by the zoo to purchase whatever was needed. However, an envelope containing $6,000 in cash receipts for zoo purchases finally made it to the CBB office, to the surprise – and probably slight horror — of administrators.

Such a circumstance may be one of the more interesting ways to attract the attention of the state Legislative Auditor.

The bottom line: the CBB board isn’t looking to close the zoo or rehab center – but the board is looking at how to financially support what has clearly (before their tenure) been permitted to grow far beyond the original plan, and most certainly beyond the funding of the plan. Thus, the board has worked to help zoo supporters with the legal non-profit aspect of zoo support.

As important, this is a renewal year for CBB’s 1.54 ten-year property tax renewal. Voters aren’t big on taxes, but Bossier Parish voters generally support a good cause – however they may not consider spending more on a zoo than on recreation and water conservation infrastructure particularly responsible fiscal policy.

Finally, an appalling absence of facts was a strong contributor to Tuesday’s very heated board meeting. Perhaps it’s time to recognize that if everyone is on the same page, there’s a greater likelihood that everyone will be satisfied in the end.