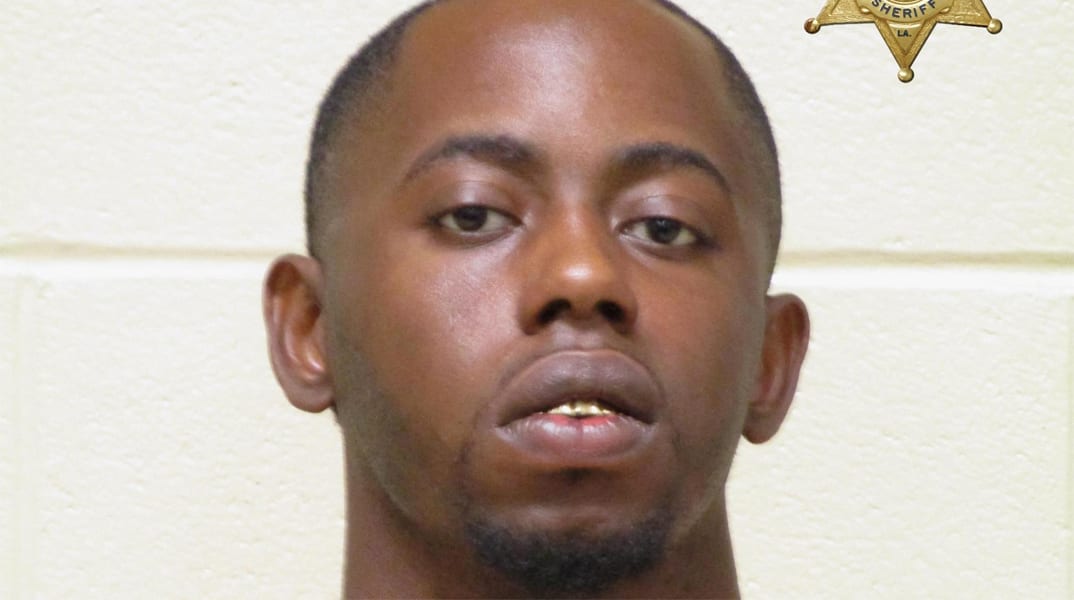 A Dallas pimp/human trafficker has been arrested by narcotics agents with the Bossier Sheriff/Bossier Police Narcotics Task Force for human trafficking during an undercover prostitution operation last week.

Three female prostitutes, aged 18, 19 and 20, told undercover agents that they were being forced into prostitution by the man.

During the sting operation on April 26, an 18-year-old female agreed to exchange sex for money from an undercover agent with the Bossier Sheriff’s Office at a local Bossier City hotel.

She was also 9 months pregnant, and she told the undercover agent that she was being forced into prostitution by Bailey.  She further stated she and other two females wanted to leave, but when she tried one time, she says Bailey beat her.  When the Bossier undercover agent spoke with the other two females, they told him they wanted to stop prostituting, but they had witnessed the other female get beat, and that they were too scared to leave.  All three females said that Bailey transported them to Bossier City from the Dallas area.

Upon the arrest, agents seized $326 from Bailey, and he was transported to the Bossier Maximum Security Facility in Plain Dealing for booking. His bond is set at $50,000.