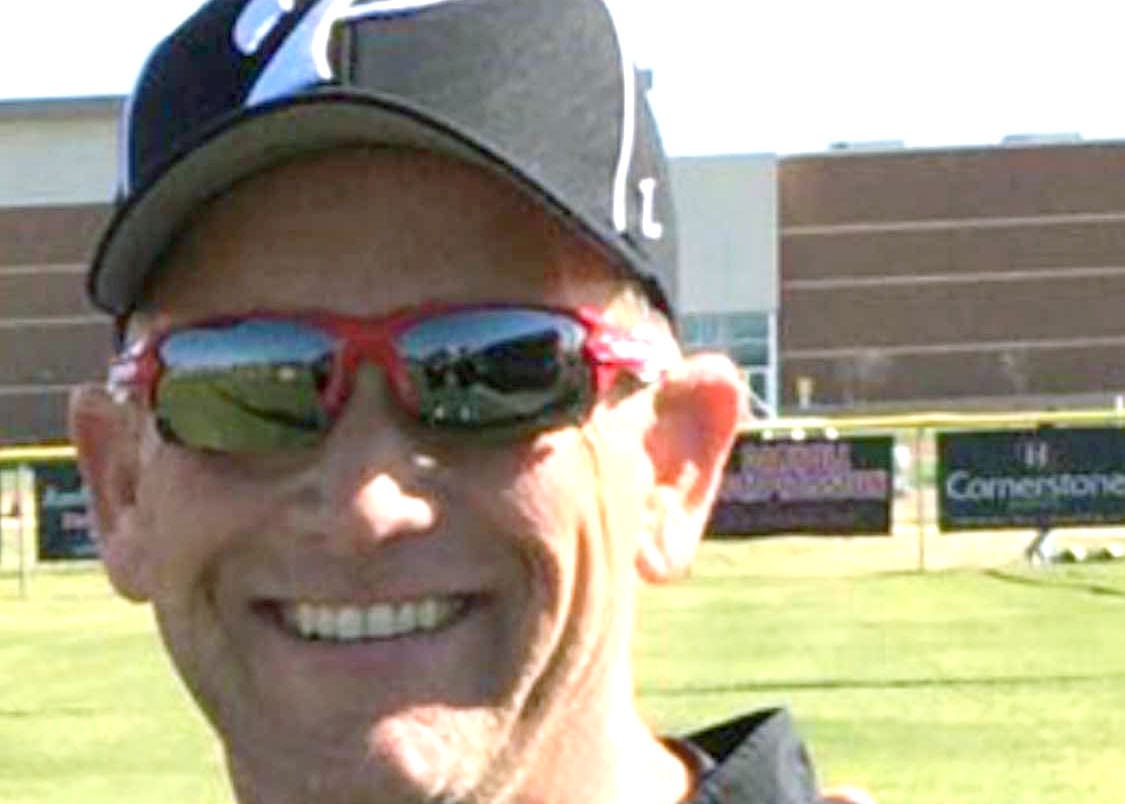 George said he was offered the job by new principal Waylon Bates on Friday morning and accepted it.

George was named the interim head coach in May when Rick Bryant stepped down to focus on his duties as athletic director and pursue a master’s degree.

Last month, Bryant told The Press-Tribune that George had been hired as the Panthers’ coach. That was just before Bates took over as principal after Dr. Nichole Bourgeois was hired as an assistant superintendent for Bossier Parish Schools.

Bates decided to re-open the hiring process in order to allow more candidates time to apply for the job. He said that was no reflection on George or because there was a problem with him.

Bates called George a “good man” who has a very good relationship with Parkway’s student-athletes and is a “role model” for all students.

George re-applied for the job. Both Bates and Bryant said Parkway received a number of quality applicants, including George.

In the end, Bryant said, the 52-year-old George was still the man for the job.

“All of the applicants did a great job in their interviews,” Bryant said. “He was just a notch above. He has a concise plan on what he wants to do and the things he wants to do to get Parkway baseball back on track.”

George has coached baseball for most of his adult life, mostly for American Legion and other high-school age teams during the summer. After spending five seasons as head coach at Bossier, George served as an assistant to Bryant last season.

“The year I worked with him what I liked was his disposition,” Bryant said. “He is a great guy. He’s intensely competitive and has a fire and passion for the game, but he is also really good with the kids.”

George played baseball at Parkway and graduated from there in 1980. He said being the head coach at his alma mater is his dream job.

George said there is absolutely no hard feelings with the way things went down.

“I understand all that,” he said. “Basically, (principal Bates) told me this. He wanted to go through the process of interviewing people for the job. He felt like it should’ve been opened up to people and it wasn’t originally. He encouraged me to apply for it, which I did. And so I just went through the process and ended up getting the job. So, no, I don’t have any hard feelings about anything.

George is just happy he can now turn his complete focus to reviving Parkway’s baseball fortunes.

Parkway has struggled in recent years. The Panthers haven’t made the playoffs or had a winning record since moving from Class 4A to 5A in 2012. Parkway’s best record during that stretch was 16-18 in 2014.

Last season, Parkway finished 7-19. The lineup included six players who were either freshmen or sophomores.