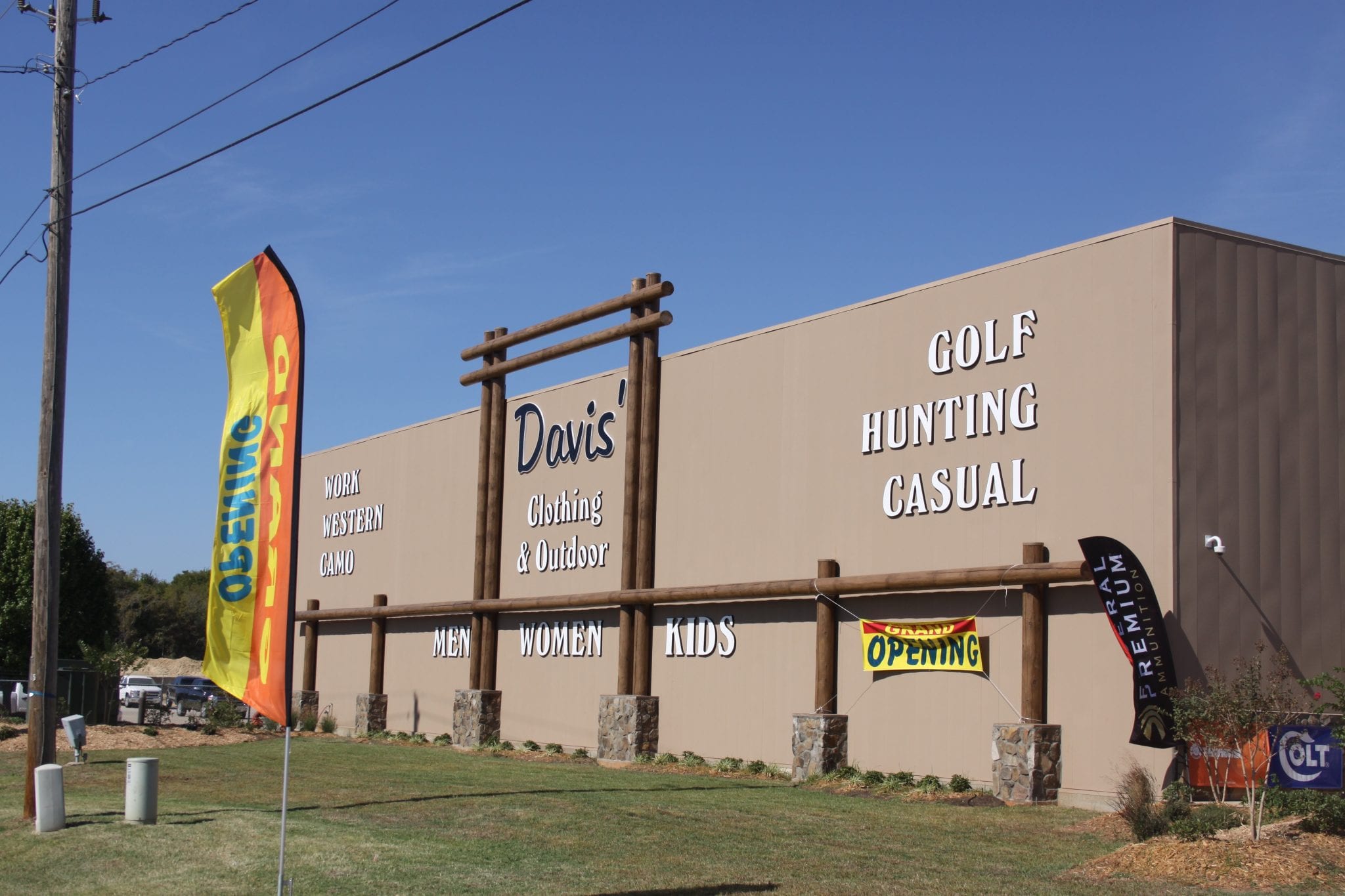 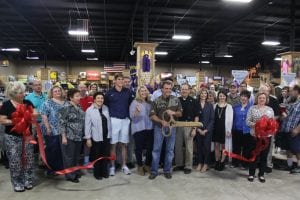 Originally located in Shreveport in the old “West End,” the business moved to a Bossier City location on East Texas St. (near Pierre Bossier Mall) in 1994.

The Davis’ re-branded business (and increased building/warehouse square footage) represents an expanded version of their former business model which will now include a large retail business in combination with a large e-commerce business. This has resulted in the hiring of additional employees which will help to further drive a growing/thriving Bossier City community/economy. The Davis’ leased their former E. Texas St. location to another business from Shreveport.