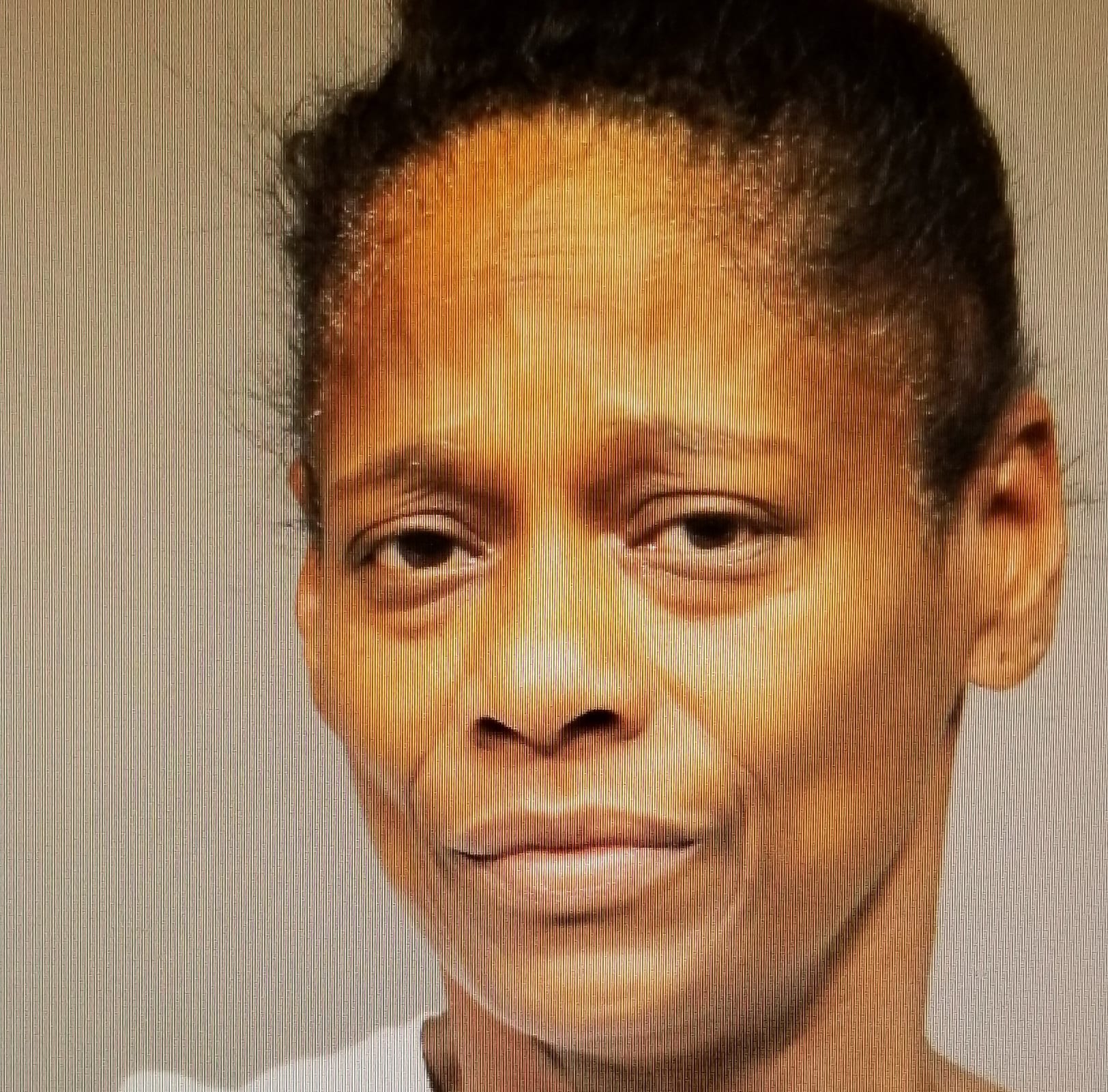 Detectives with Bossier City Police Department’s Juvenile Unit arrested a day care worker following an investigation into a report of cruelty to a juvenile.

Patricia Newsome, 61, of Bossier City, has been arrested for one count of cruelty to juveniles.

On Jan. 7, 2019, personnel from Epic Learning Center notified the parent of a toddler and the Louisiana Department of Children and Family Services that an incident had occurred at their facility located at 1284 Airline Dr. The parent then contacted the Bossier City Police Department.

During the investigation, detectives found evidence that Newsome, an employee at the center, picked up a toddler, shook the child, and then slung the child to the floor. The child suffered a bloody nose and busted lip.

Newsome was booked into the Bossier City Jail. No bail has been set as of the time of this press release.