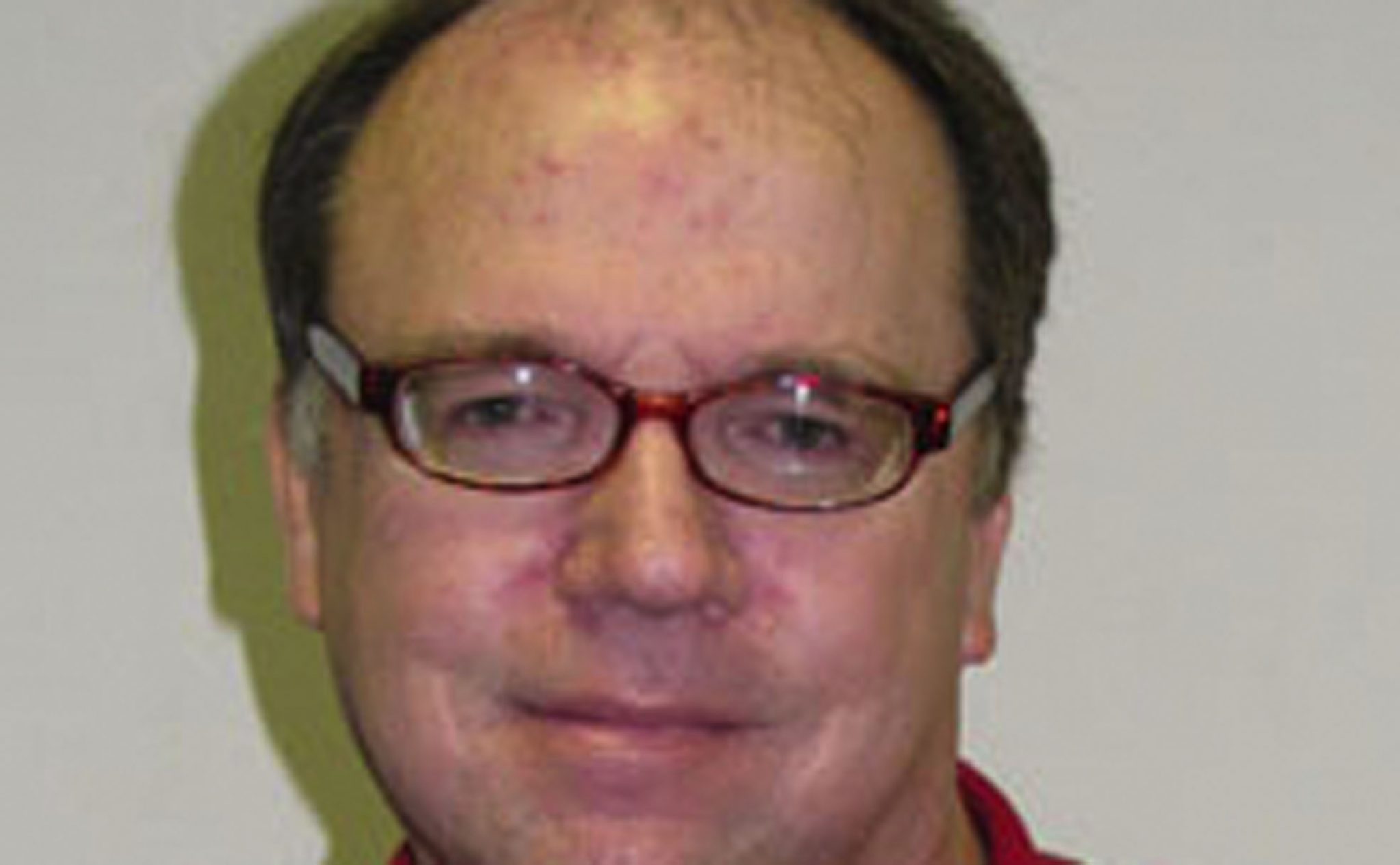 Before Saturday’s Florida game, the LSU offense had received almost all the credit for the Tigers’ success this season.

The defense had received pretty much none. If fact, it has come under much criticism.

With eight Tigers from last year’s defense taken in the first five rounds of the NFL Draft, most observers believed the 2013 LSU defense would be a work in progress.

While this LSU defense will never make Tiger fans forget the great ones of the past few years, it may finally be coming into its own.

While the offense certainly did its part, the defense played a big role in the Tigers’ 17-6 over Florida at Tiger Stadium.

The Tigers held the Gators to 240 yards total offense.

The defense made several big plays late in the fourth quarter when Florida drove deep into LSU territory with a chance to make it a one possession game with a touchdown or field goal.

“LSU has always been known for great defense, a great run defense and putting pressure on the pass,” LSU defensive end Anthony Johnson said. “Honestly, we have been doing that the last couple of games. We just want to keep that up. Our offense has been playing spectacularly.”

Florida (4-2, 3-1 SEC) has been without starting quarterback Jeff Driskel since he broke his right leg against Tennessee Sept. 21.

Driskel’s replacement, Tyler Murphy, did not have a lot of success against the Tigers. He was sacked four times. He completed 15 of 27 passes for 120 yards.

The game matched the SEC’s No. 1 offense in LSU against the No. 1 defense.

The Tigers amassed 327 total yards, the most allowed by the Gators this season.

While quarterback Zach Mettenberger and flashy receivers Odell Beckham Jr. and Jarvis Landry had their moments, the Tigers’ success came through power football.

The Tigers improved to 6-1 overall and 3-1 in the SEC. Thanks to losses by previous No. 5 Stanford and No. 6 Georgia and less than impressive wins by Louisville and Texas A&M, LSU jumped four spots in the AP Top 25 to No. 6.

The LSU defense will get another test Saturday when the Tigers travel to Oxford, Miss., to take on Ole Miss (3-3, 1-3), which had A&M on the ropes before falling 41-38.

LSU hosts Furman Oct. 26 and then has a bye week before the Nov. 9 showdown against Alabama in Tuscaloosa.

Northwestern State: The Demons opened Southland Conference play with a 33-21 loss to Nicholls State on Saturday in Thibodaux.

Northwestern State was coming off a bye week, and it looked like the Demons were still off in the first half as Nicholls took a 27-0 halftime lead.

To the Demons’ credit, they came back strong in the second half. But the hole was just too deep to overcome.

“We have six conference games left, and four are at home,” Thomas said. “The schedule works in our favor. It’s the Southland Conference and surprise is always right around the corner. Hopefully we can be on the other side of the surprise next time.”