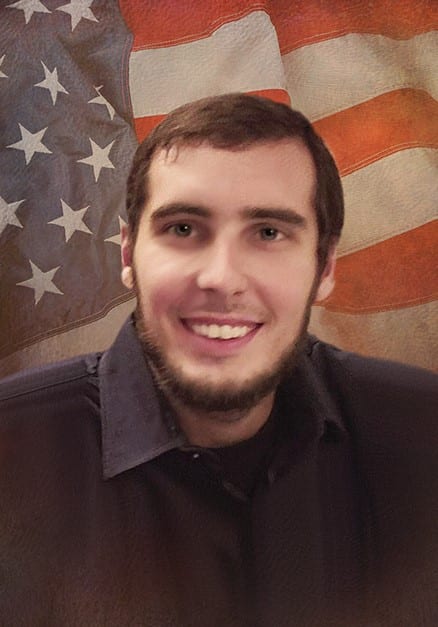 Services celebrating Derek’s life will begin with a gathering of family and friends Saturday, August 17, 2019 hosted within the Chapel at Hill Crest Funeral Home in Haughton, LA at 3:00 PM followed by Memorial Service, at 4:00 PM, with Bryan Reed Officiating.

Derek was born March 20, 1991 in Bossier City, LA to Chandra Taylor and Ronald Fanning (and step-father Donald Taylor who raised him since he was 9 years old). As a young boy, Derek participated in T-Ball, basketball and Boy Scouts. While in high school, Derek was in the choir and also obtained the highest honor in scouting which was Eagle Scout. He graduated from Airline High School in Bossier City in 2009 and attended Louisiana Tech majoring in Animal Science.

Soon afterward, Derek enlisted in the U.S. Air Force training to be a linguist. After his honorable discharge, Derek went to school and graduated from Diesel Driving Academy and drove 18-wheelers all over the U.S. Finally, Derek attended the Lower Columbia College Diesel Mechanic Program. He worked as a diesel mechanic at Tribeca Transport in Woodland, WA and maintained his commitment to mentoring, as Derek was a member of the Cowlitz County Destralos MC.

Derek married Alexzandra Keesee on Aug. 24, 2013 in Sarepta, LA. The young couple relocated to Washington State in 2014. Derek enjoyed spending time with his family and was passionate about riding his motorcycle with his band of biker brothers. Derek was the most happy and loving individual who always had a smile on his face and made a point to keep people laughing. He adored his family and friends and left a lasting impression on everyone he met. Derek was very excited to become a father, and it was caught on video.