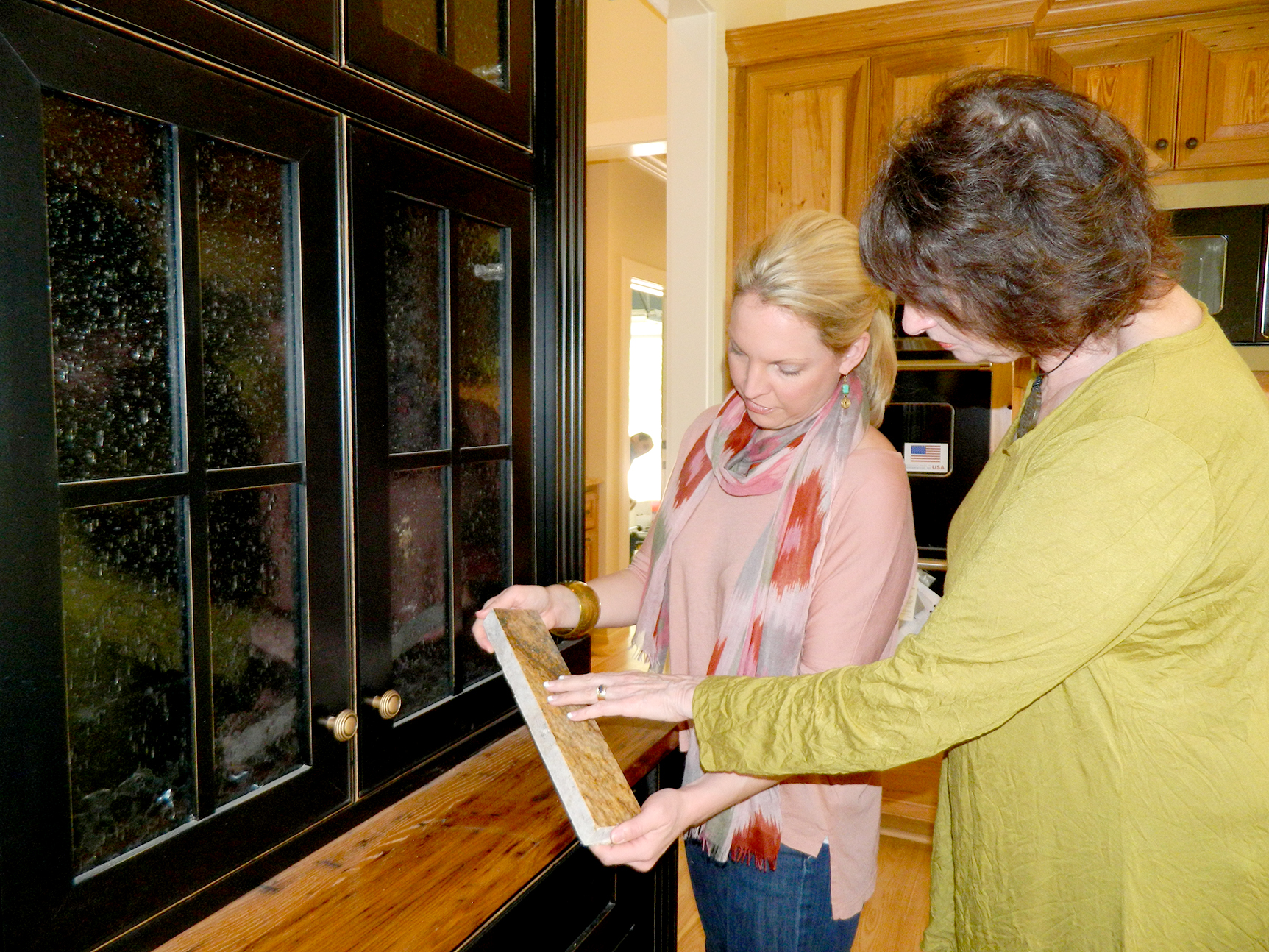 It’s just short of amazing how much you can learn during a single meeting with a designer.

Even if you have a pretty good idea about what you want to change, add or upgrade when you remodel your kitchen, bathroom or whole house, it’s a good idea to consider other ideas, too.

Too many homeowners settle for what they imagine would be the best improvements they could make to their homes. So they tell their contractors to do this and that, and the contractor does what he’s told.

Throw a meeting with a designer into the process, and your imagination will go into overdrive. That single session with a designer can change your whole notion of “what’s possible.”

Designers are trained to think beyond the ordinary when it comes to how every facet of a room could change for the better. 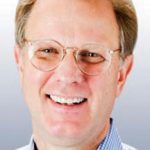 For example, a homeowner might look at an empty interior wall in a room and think, “I could probably fit a bookshelf there.” The designer sees that same wall and suggests that you cut a window-sized passthrough out of it so you can see into the next room, line the top of the opening with extra cabinets and place the bookshelf on the wall underneath of the passthrough on the other side.

My design staff has been working with a couple that has remodeled their home several times before with another contractor. The other guy’s process involved walking through the house with the wife, who told him each change she wanted and exactly how the contractor should make the change.

So when my designer, Kristen Wysong, arrived at the house, the wife proceeded to do the same. But the space had so much potential for different—and, in Kristen’s professional opinion—better changes, so she shared lots of new ideas with the homeowner.

The wife liked Kristen’s suggestions better than her own original ideas, and told Kristen she didn’t know one meeting with a designer could open her eyes to so many possibilities.

Designers know a lot about color, surfaces, appliances, plumbing fixtures, fabrics, lighting and the efficient use of space. They have a sixth sense for what “goes” together and what doesn’t. They’ve been in tons of other homes and have seen what works and what doesn’t in floor plans similar to yours. They study design trends, and they’re educated about what’s behind the walls, so they know if you can knock one out to create a single room out of two or if doing that would make the house fall down.

A good designer will get to know you a little bit: what your favorite styles, colors and trends are; how your family uses the space in your home; what bugs you about what you already have; and what you’ve been dreaming about having in your home since the day you moved in.

That designer also will want to know why you want the change: Do you have a problem you hope it will solve? If so, it’s a good bet that the designer can come up with a bunch of possible resolutions.

For example, one homeowner we worked with wanted to enlarge her kitchen so she could fit a table. Her grandchildren spend quite a bit of time at her home, and she wants to be able to keep an eye on them while she’s preparing their meals.

Our designers suggested that instead of cooping the kids up in the kitchen, Grandma could remove the wall between the kitchen and the family room. That way, she has a clear view of the kids as they watch TV and play video games while she cooks.

Designers also know a lot about products, so they can advise you about quality, brand names and which items will give you the most value for your remodeling dollar. And, because they work so closely with manufacturers, distributors and stores that sell remodeling materials, they often get better prices than you can, which might help you afford a higher-quality product because it’s on sale.

If you simply tell your contractor that you want to cut a door between your kitchen and dining room, you’ll get a door. If you tell your designer that your kitchen is too small and you rarely use your dining room so you want to connect the spaces, you could wind up with a great big, eat-in kitchen with room for the large table and china storage that once were part of the unused dining room.

Don’t box your contractor—or yourself—into making the only change you can think of. Ask a design professional if he or she can think of anything different or better. The answer, every time, will be “yes.”

Jeb Breithaupt, B. Arch., MBA, is president of JEB Design/Build in Shreveport. You can contact him at 318-865-4914 or by visiting www.jebdesignbuild.com.