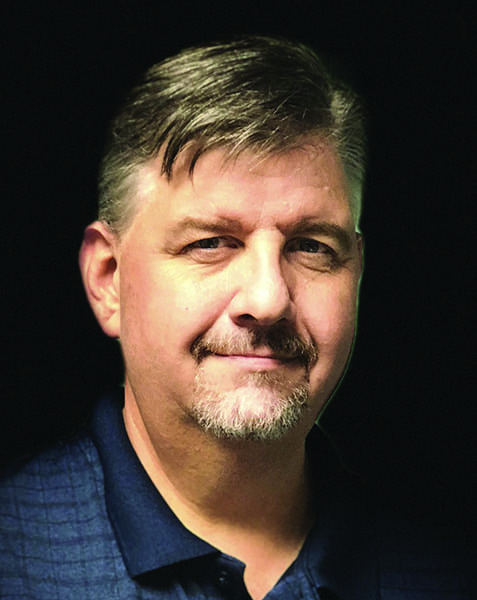 The social media network’s effort to establish a service that provides its users with local news and information is being hindered by the lack of outlets where the company’s technicians can find original reporting, according to published reports.

The service, launched last year, is currently available in some 400 cities in the United States. But the social media giant said it has found that 40 percent of Americans live in places where there weren’t enough local news stories to support it.

Oh contraire, Facebook. There are plenty of local stories. They are just being reported by traditional sources that aren’t easily accessible by social media. Contrary to popular belief, not everyone and everything is on social media. People in rural America still derive a lot of their information from local newspapers and radio stations, many of whom do not have a 24/7 online news cycle. Of course, that is not the only reason for the lack of local news.

Facebook announced Monday it would share its research with academics at Duke, Harvard, Minnesota and North Carolina who are studying the extent of news deserts created by newspaper closures and staff downsizing.

Some 1,800 newspapers have closed in the United States over the last 15 years, according to the University of North Carolina.

“Newsroom employment has declined by 45 percent as the industry struggles with a broken business model partly caused by the success of companies on the Internet, including Facebook,” read the report.

The Facebook service, called “Today In,” collects news stories from various local outlets, along with government and community groups. The company deems a community unsuitable for “Today In” if it cannot find a single day in a month with at least five news items available to share.

Sadly, many communities will be considered “unsuitable” by Facebook for quite some time. It’s not because there is no news in these communities. In fact, the opposite is true. There are plenty of stories to be told, but no one to tell them.

With the erosion of readership in newspapers and other local media, caused, at least in part, by the social media site like Facebook, the perceived value of supporting local journalism has also waned.

Advertisers often choose to post on Facebook as opposed to regular local advertising. Colleges and universities steer young journalists into marketing and public relations, because “that’s where the money is.”

Now, when it is apparent local journalism is still needed, there isn’t enough to be deemed “suitable.”

We will continue to work hard to provide the best professionally reported news for Bossier and Webster Parishes. We don’t do this so Facebook will deem us “suitable,” because our community is worth it.