UPDATE: Detectives have made contact with Talitha Moss. She has been located and is safe. The case remains under investigation at this time.

Detectives with the Bossier City Police Department are asking for the public’s assistance in locating a woman who was involved in a domestic disturbance around 11:00 p.m. Saturday night, July 27, 2019. Police received a call about the incident at 2:30 a.m. on Sunday morning, July 28, 2019.

According to a report from a witness, 39-year-old Talitha Moss was forced into her own vehicle by her boyfriend, who was carrying a gun, in the 700 block of Diamond Jacks Boulevard. Family members and detectives are concerned for her welfare.

A picture of Moss is shown below. The vehicle is a 2005 blue Toyota Camry with license plate number 886DAU.

Anyone with information on Talitha Moss’ whereabouts or the location of the vehicle should immediately contact the Bossier City Police Department at 318-741-8611. 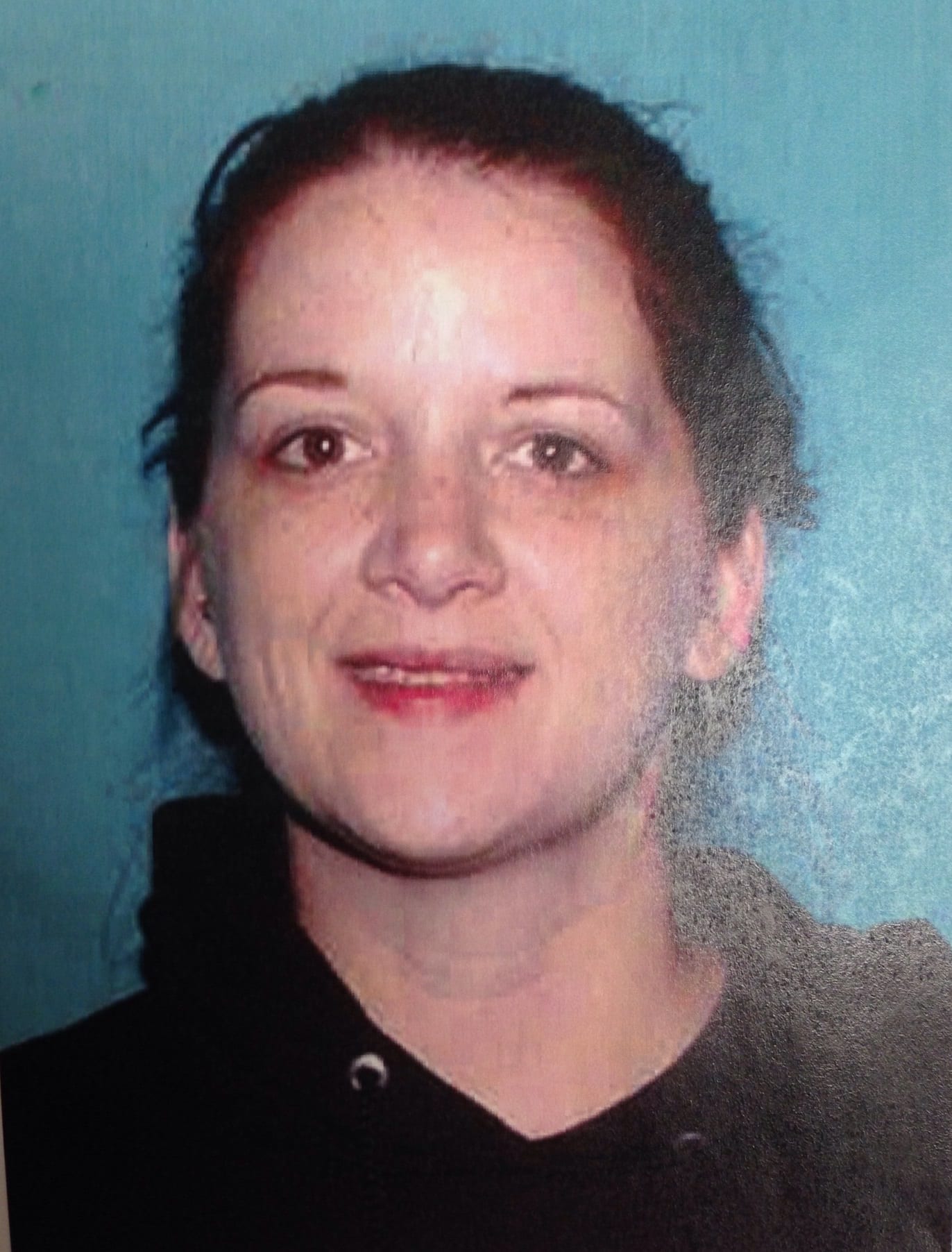